Pa. lawmakers look to cut down on legally ambiguous ‘games of skill’

Along with language that more specifically bans games of skill, the plan bill carries higher fines too. 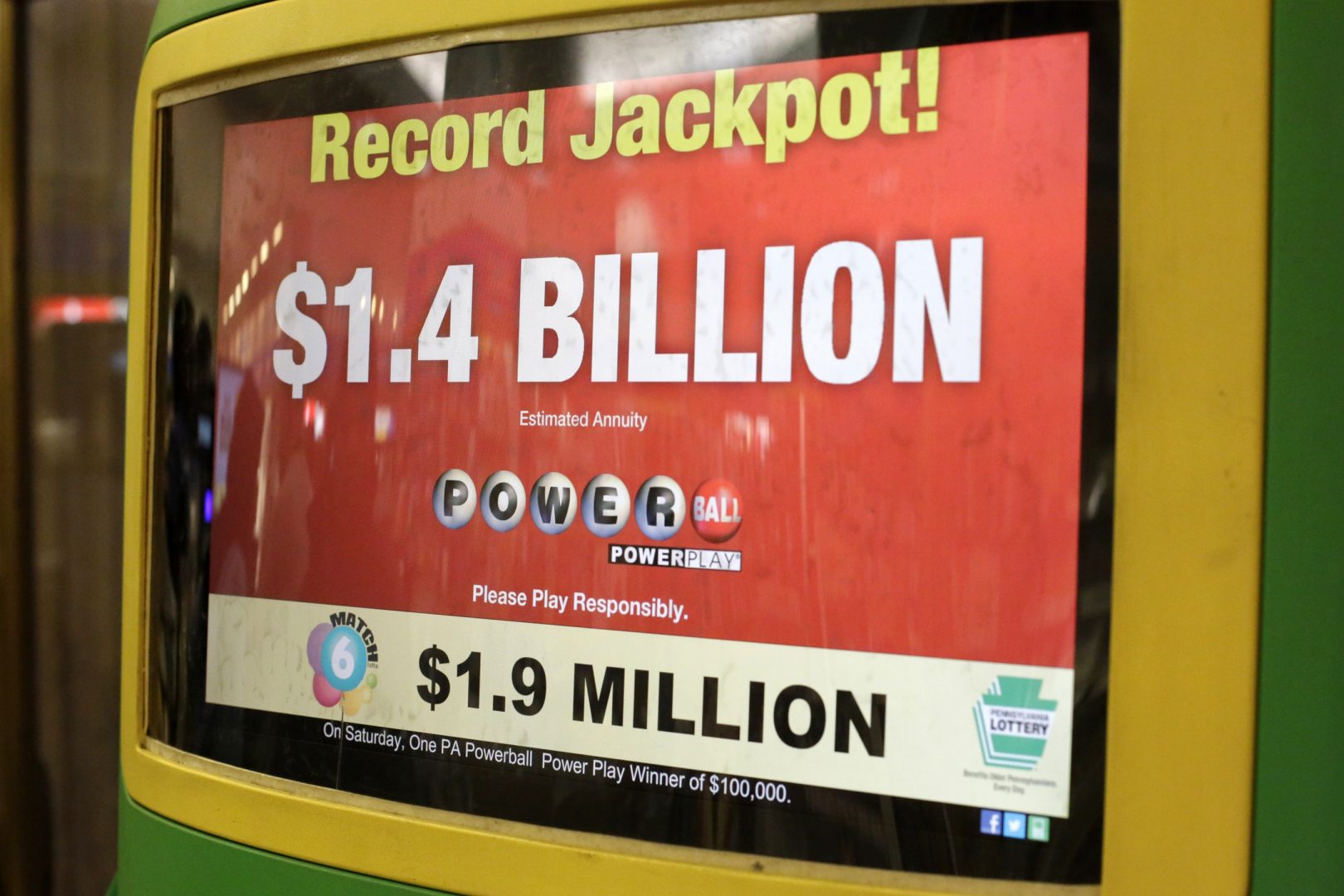 (Harrisburg) — A group of lawmakers and the state Lottery are trying to crack down on so-called “games of skill”– a category of gambling that is largely considered illegal, but has some gray areas.

Proceeds from the Pennsylvania Lottery go toward programs for seniors.

It’s a lot of cash — about $1 billion annually for the past seven years alone.

But officials say they’re concerned unregulated gaming machines are cutting into that revenue.

These “games of skill” are often installed in places like stores and gas stations that also have Lottery kiosks. Officials said that sort of setup could cost the Lottery more than $2,000 a month per game.

Republican Senator Tommy Tomlinson of Bucks County is proposing a plan to clarify the law.

“The state police would feel better with a little tightening of the language, so we tightened the language so they have a little bit more to stand on,” he said.

Along with language that more specifically bans games of skill, Tomlinson’s still-unintroduced bill carries higher fines, which a spokesman for state police said he believes will “aid involuntary compliance.”

Several court cases are active on the legality of games of skill.

They have their supporters — like Lycoming County GOP Representative Jeff Wheeland, who has a games-of-skill company — Pennsylvania Skill — in his district and maintains that it should be allowed to keep operating.

“We need to get rid of the illegal machines, without a doubt,” Wheeland said. “But they cannot be blended in with the Pennsylvania Skill games that are legitimate and are paying millions of dollars in taxes to the government.”

The press conference to unveil Tomlinson’s bill was a bipartisan affair.

Philadelphia Democratic Representative Ed Neilson was there, a spokesperson for the state Association of Area Agencies on Aging talked about the impact lottery funds have on programs for the elderly, and another speaker advocated for the importance of regulating gambling due to its addictive nature.

One of the higher-profile attendees, former congressman Tom Marino, kept a lower profile. Marino, who hails from the county where Pennsylvania Skill is based, is the company’s counsel and Vice President of Government Affairs.

In a statement from the company, he said it is “ludicrous” to allege that profits from Pennsylvania Skill games have cut into Lottery profits.

Wheeland said he and other supporters of Pennsylvania Skill aren’t completely sure how Tomlinson’s bill will ultimately impact the company.