To spend or not to spend? Pa. politicians get ready for annual debate.

Some officials disagree about what to do with the state's rare surplus. 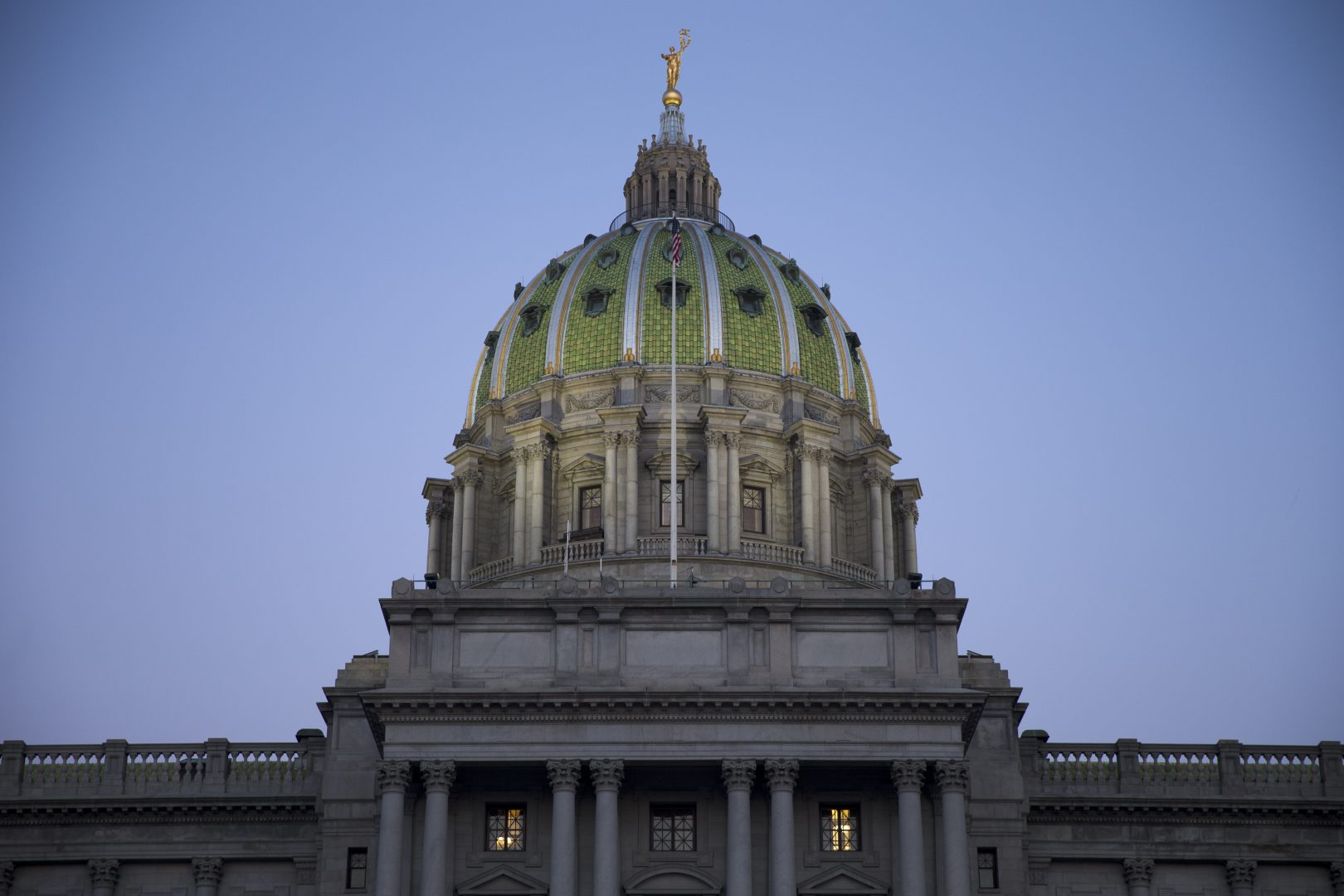 (Harrisburg) — Budget negotiations are getting started at the Capitol, and some Philadelphia Democrats are making it clear that they want the state’s rare surplus to go toward education.

It’s a disagreement that is likely to recur throughout the approval process.

The state’s Independent Fiscal Office has reported that Pennsylvania is going to end the year more than $800 million above budget projections.

About half will likely fill a hole in this year’s budget.

Senator Vince Hughes, a Philadelphia Democrat who serves as minority chair of the Appropriations Committee, plans to release legislation that would route $125 million of the rest toward fixing schools struggling with issues like lead, mold, and crumbling facilities.

“We’re not saying all of the surplus,” he said. “But we’re saying a decent portion of that surplus needs to address this very toxic, very serious issue across Pennsylvania.”

The Republican majority hasn’t been receptive to doing anything with the surplus but saving it in case of another economic downturn.

They point to the commonwealth’s rainy day fund, which is one of the emptiest in the country, as the most reasonable place to put extra dollars.

To spend or not to spend? PA politicians get ready for annual debate.