“Versatility” is a word that might come to mind when watching Devix. Eric Torres is the guy behind the project, and his voice can croon, wail and serenade while he strums, hammers and fingerpicks at his guitar.

“I’ll actually almost sing in different voices,” he says. “In my music and in growing through it I actually did a lot of voice impressions. It’s really good in terms of figuring out first of all your own voice, but second of all how to control different aspects that you wouldn’t have touched at all before.”

Through watching videos of guitarist Andy McKee, he stumbled upon guitarist Antwoine Dufour. “And I heard a song called ‘Spiritual Groove’ that I fell in love with immediately. I really wanted to cover the song. So I had to learn to play slap percussion to cover it correctly. Since I picked up the technique to do that I started implementing it in my own way in my own songs.” 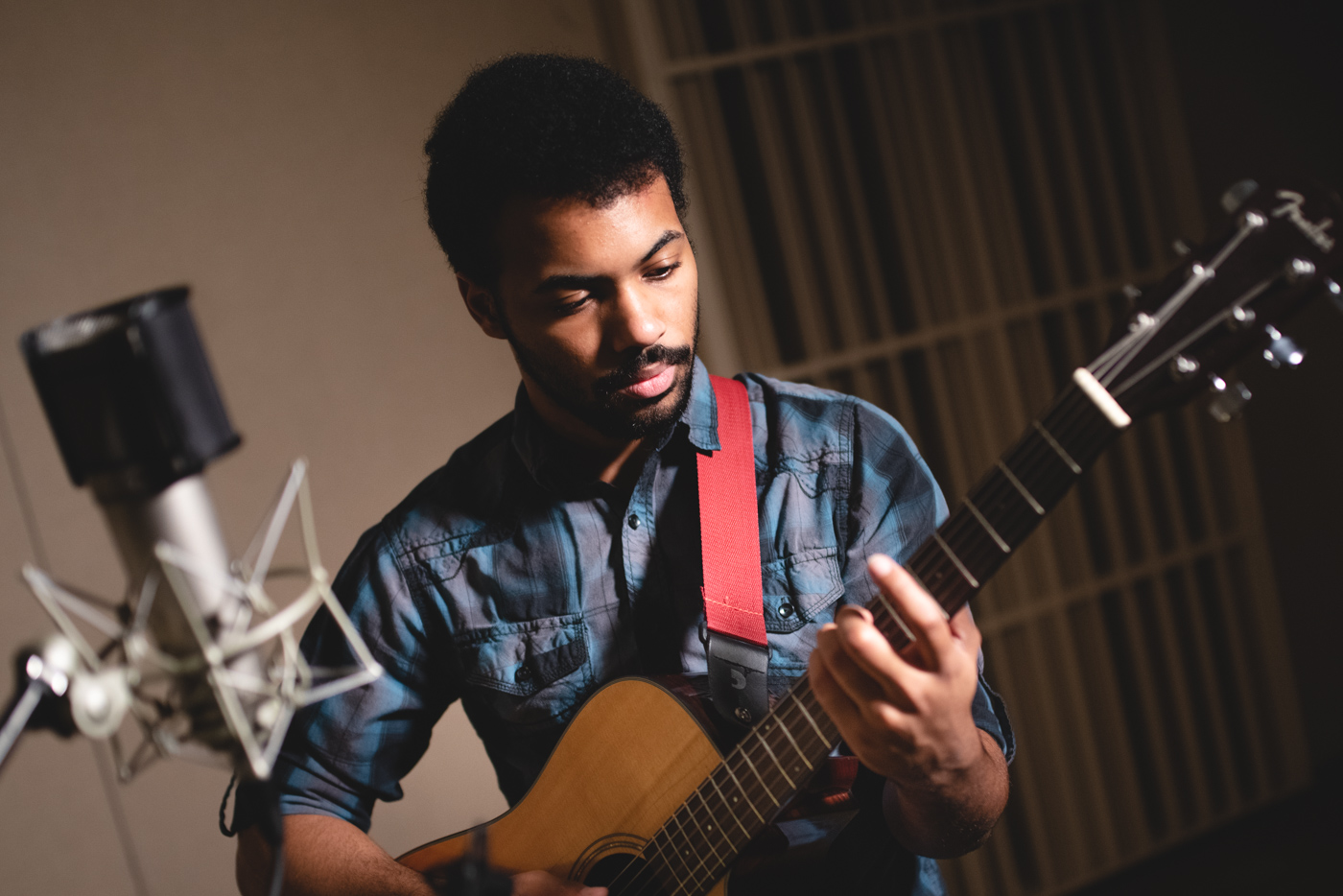 He’s found that he likes incorporating some flamenco style-guitar playing, which typically is played on a nylon string guitar and is easier on the strumming hand. But he doesn’t use a nylon string guitar. “There’s been a couple times where, trying a flamenco style in an original song or something would cut my fingers open because I don’t have a classical [guitar] … So I’m really working with steel string and it’s just not the best idea to be really digging in that hard with your skin. It’s worth it for the sound that you get out of it I think. I’d say I’m willing to bleed for my music.”

Eric finds that his songwriting involves interplay between voice and guitar; one informs what the other might do next. “I really focus on the phonetics of the lyrics before I really get into the story of it. And a lot of times those phonetics will allow me to kind of gear where the song is gonna go entirely. I can actually create something, say something and then as I’m singing it, I can actually hear what might fit best on the guitar next because of the way everything is being put together.”

With an intuition for such subtle aspects of music, it’s not surprising that music has a not-so-subtle impact on Eric’s life. “Your point of your life is to live a happy life and a lot of that is based on your pleasing your five senses. And for me I just happen to like the audio sense the most. So I live day to day listening out for really cool sounds. I get goosebumps when I listen to certain songs … Little things like that are really what I live for.” 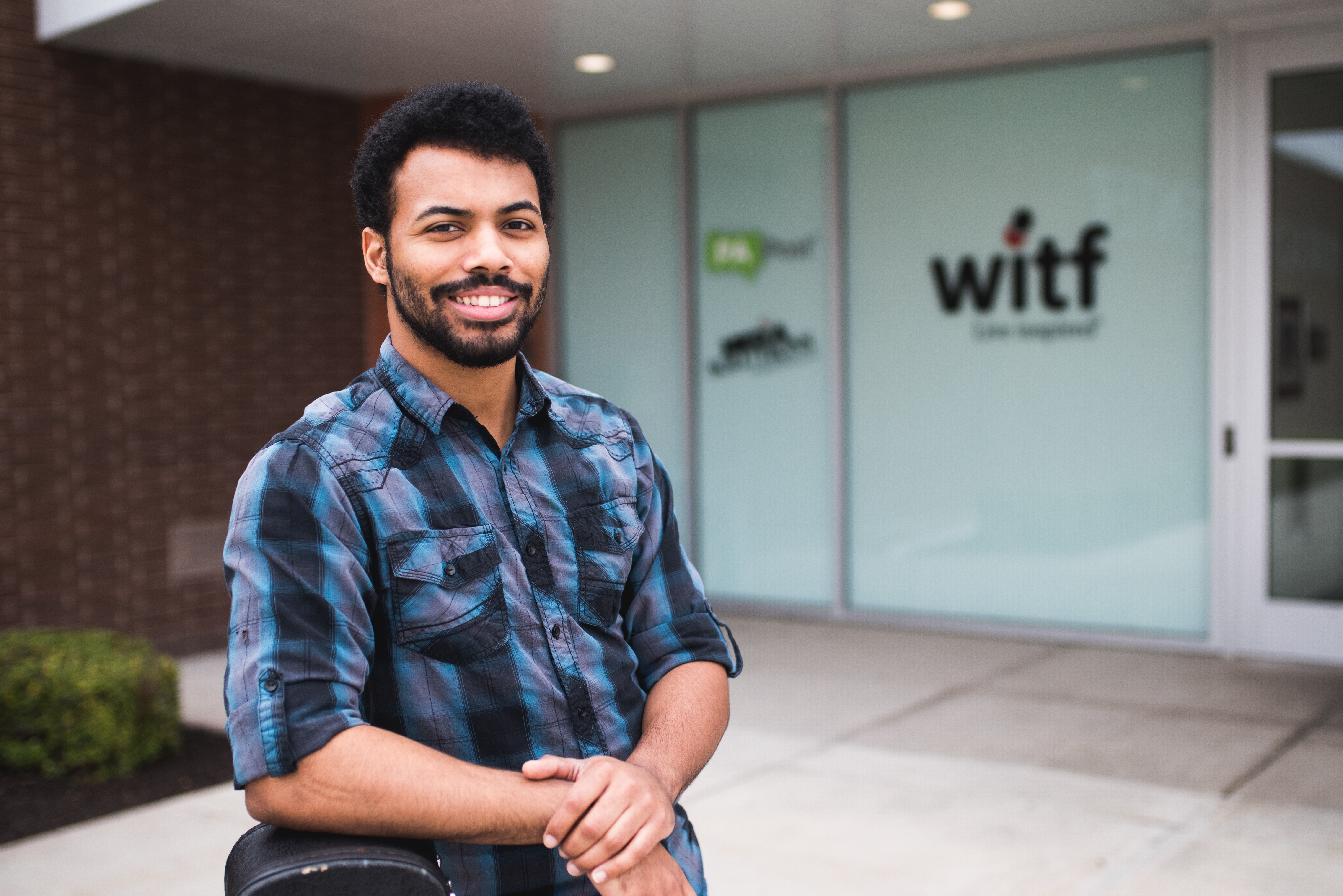