“Pennsylvania should lend to the president as many National Guard troops as possible until the crisis is resolved.” 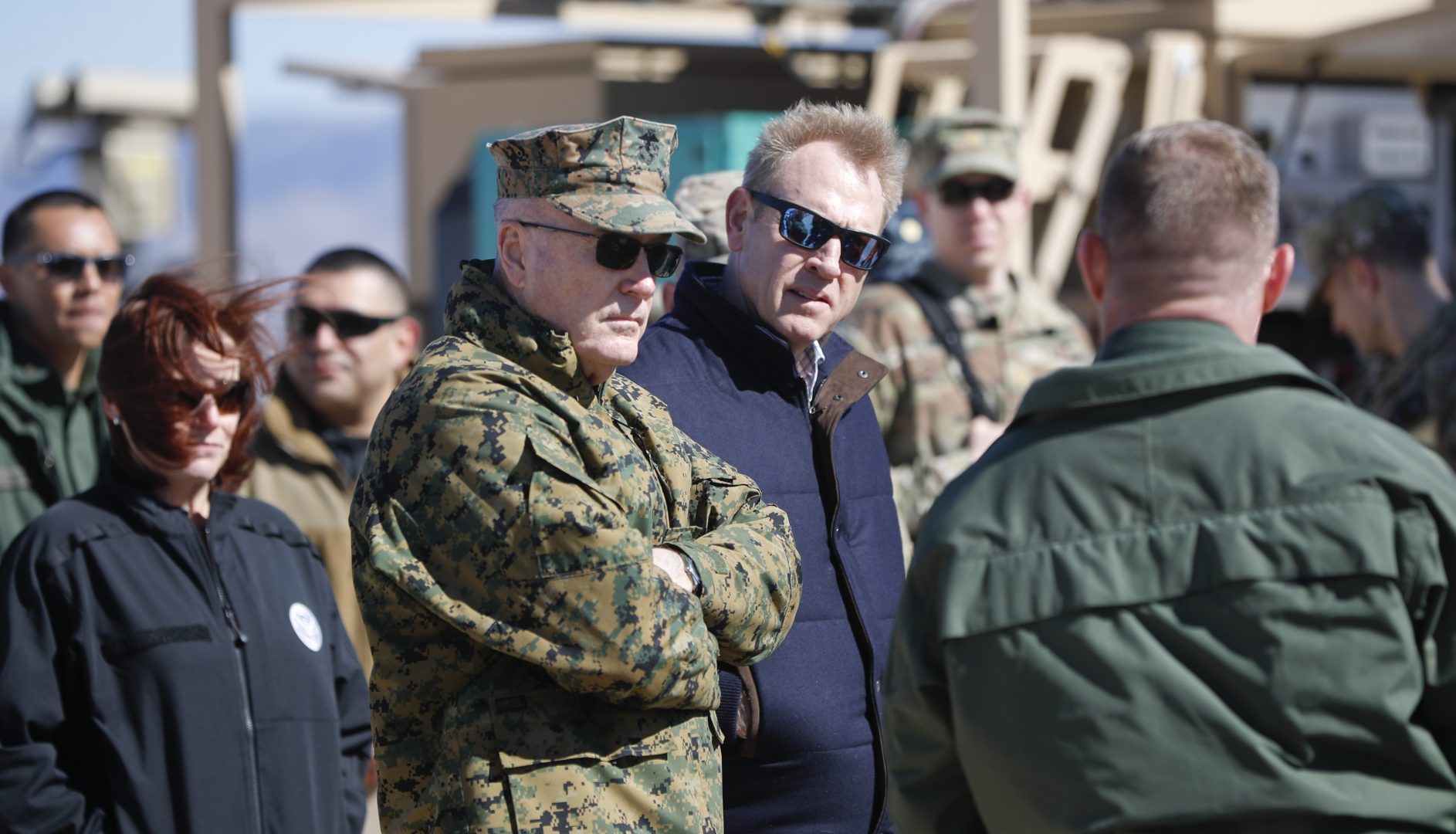 The lawmakers also said they were motivated to write to Wolf in light of a Tweet on the governor’s account from last summer in which Wolf stated that he had no interest in aiding the Trump Administration while children were being separated from parents.

While PA proudly sent troops to TX, FL and Puerto Rico for disaster relief and I believe we need to protect our borders from real threats, I oppose state resources being used to further Pres. Trump’s policy of separating young children from their parents. https://t.co/2SmqPMgnwz

The Congressmen, who shared their letter with a news release, said they wanted to see, in light of what they see as a renewed crisis on the border, what Wolf’s position is now and to learn whether Wolf has refused any Trump Administration requests to date to send Pennsylvania National Guard troops there.

Finally, they said, if Wolf has not yet fielded such a request from the Trump administration, he should proactively offer those resources.

“It is our position that Pennsylvania should lend to the president as many National Guard troops as possible until the crisis is resolved,” the congressmen wrote.

The three midstaters were joined by two other GOP colleagues from the Pennsylvania delegation in their letter, Reps. Guy Reschenthaler, R-Allegheny County, and Mike Kelly, R-Butler County.

Joyce, a House freshman who recently travelled to the southern border, said one of his major takeaways was that law enforcement officials face a lack of manpower, with Border Patrol agents in particular consumed by humanitarian and administrative work.

Federal border authorities reported detaining 109,144 migrants at the southwest border in April. That is the highest monthly total since 2007.

Many experts believe if there an immediate crisis at the border it is a humanitarian one — with resources needed to care for the sick, housing children, holding families in temporary detention facilities and paying for extra asylum screeners.

“Border Patrol agents are spending far too much time on humanitarian and administrative tasks, which is hindering their ability to apprehend dangerous individuals such as drug smugglers and cartel members,” Joyce said.

“Pennsylvania’s National Guard could provide Border Patrol agents with the support necessary to free them up to spend more time catching persons of interest.”

Wolf, according to his press secretary J.J. Abbott, was unmoved.

“There is no crisis at the border that the federal government cannot handle,” Abbott said Thursday. “This is hyperbole to further a political agenda that seeks to demonize peaceful asylum seekers, many of whom are children, elderly and women. “We are surprised these congressmen seem more concerned about a border thousands of miles away than keeping Pennsylvania guardsman close to home where they could be needed.”

Abbott, in response to a question from PennLive, said Wolf has not turned down any specific requests for guard assistance to date.

If one came, he added, “Governor Wolf would evaluate it like any other request for assistance. But Governor Wolf has no plans to send troops away from their homes and families just to further a political goal. Pennsylvania Guard troops will be prioritized for needs at home or states facing real natural disasters or emergencies.”

The governor’s discretion matters here because to date, President Donald J. Trump has only asked for guard deployments to the southwest border under a part of the federal code called Title 32.

Unlike a straight “federalization” of Guard units, which the president can also do, under Title 32 the federally-funded troops remain under state control and are sent only at the determination of a participating state’s governor.

The advantage of a Title 32 proclamation, however, is that the deployed troops have a little broader authority to act.

Democrats take to Broad Street Market to argue for higher wage in Pa.