Escalating tensions between the U.S. and Iran / Breaking down the primary election results 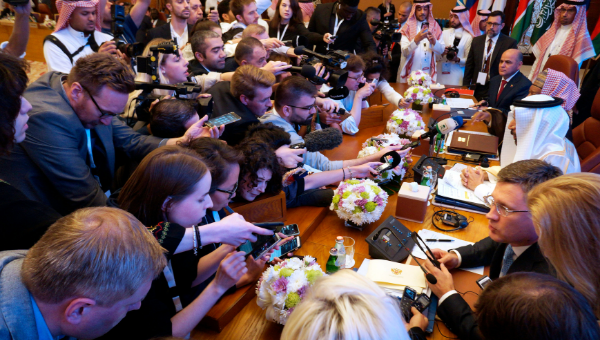 Reporters surround the stage before a meeting of energy ministers from OPEC and its allies to discuss prices and production cuts, in Jiddah, Saudi Arabia, Sunday, May 19, 2019. The meeting takes places as tensions flare in the Persian Gulf after the U.S. ordered bombers and an aircraft carrier to the region over an unexplained threat they perceive from Iran, which comes a year after the U.S. unilaterally pulled out of Tehran’s nuclear deal with world powers and reimposed sanctions on Iranian oil. (AP Photo/Amr Nabil)

Tensions between the United States and Iran have escalated over the past several weeks, which has led some members of Congress to warn that a war could be on the horizon. While the Trump Administration has said its goal is to deter Iranian aggression, President Trump tweeted last weekend, “If Iran wants to fight, that will be the official end of Iran. Never threaten the United States again!”

Earlier this month, on the one-year anniversary of Trump’s announcement that the U.S. would withdraw from the Iran nuclear deal, Iran’s Supreme Leader Ali Khomeini announced a partial withdraw of his own, stating that Iran would begin to keep enriched uranium in excess of the limits of the deal. Meanwhile, the Trump administration has tightened sanctions on Iran’s oil industry.

U.S. officials have also cited concerning intelligence that suggests Iran could be preparing to harm the United States, and, in response, have deployed military assets to the region and evacuated some personnel from neighboring countries. What threat does Iran pose to the United States? Is a military confrontation on the horizon?

Joining Smart Talk to discuss the current geopolitical landscape between the United States and Iran is Dr. MehdiÃ¢â‚¬¯Noorbaksh, Professor of International Affairs at the Harrisburg University of Science and Technology. 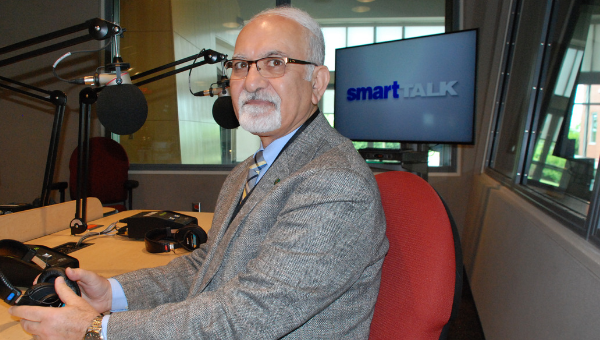 Also, Pennsylvania held its primary election on Tuesday. On the ballot were the State Superior Court, county commissioners, school boards, and municipal officials as well as a special election for the U.S. House of Representatives in the 12th Congressional District.

Appearing on the program to discuss what surprised him about the election results as well as the path forward for Pennsylvania politics as we approach the 2020 presidential election is Dr. G. Terry Madonna, Director of the Center for Politics and Public Affairs and Professor of Public Affairs at Franklin & Marshall College. 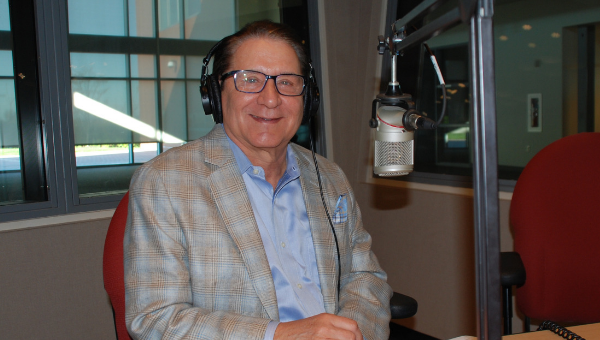