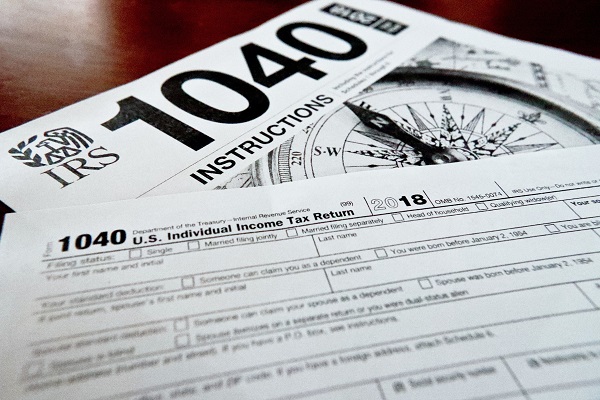 (Harrisburg) — Ahead of next month’s state budget negotiations, Pennsylvania’s Independent Fiscal Office has released a report reassuring lawmakers that revenues are stable.

They came in nearly $900 million higher than expected for the fiscal year ending next month.

Most of that money, however, is spoken for.

At least some will likely go toward gaps in this year’s budget from hundreds of millions in extra spending on Medicaid, which Governor Tom Wolf authorized partway through the fiscal year. Funds will also be needed to cover a planned fund transfer from the Joint Underwriting Association that was halted in court.

Lawmakers have also said they want to put money in the near-empty Rainy Day Fund.

Much of the extra cash is from one-time revenues, like an expansion of gambling. That means lawmakers will likely have to find some other way to fill in gaps this year, absent a new plan that would create recurring revenue.

That’s partly due to money being shifted into this fiscal year to take advantage of the Trump administration’s tax code overhaul, and partly due to the tax cuts themselves.

But Knittel added, that wasn’t entirely passed on to workers. Though wage growth was solid, it didn’t keep pace with tax revenue growth as is usually the case.

Essentially, Knittel said, there are lots of jobs in low-paying sectors like healthcare but there has been less upward pressure on wages in those jobs than expected.

“I don’t think we have a satisfactory answer for why that’s occurring,” he said. “Some would make the case that the unemployment numbers that we’re seeing aren’t as solid as you would think.”

He also suggested that the lag might be due to older, higher-paid people retiring while younger people who were previously working part-time or not participating in the labor market are taking full-time jobs at the bottom of the pay scale.

Knittel said a newly-extended tax on online retailers was one of the biggest boons to Pennsylvania’s bottom line.

That sum will vary in the coming years and will be tempered somewhat by declines in sales from brick-and-mortar stores, but Knittel said it will be recurring.