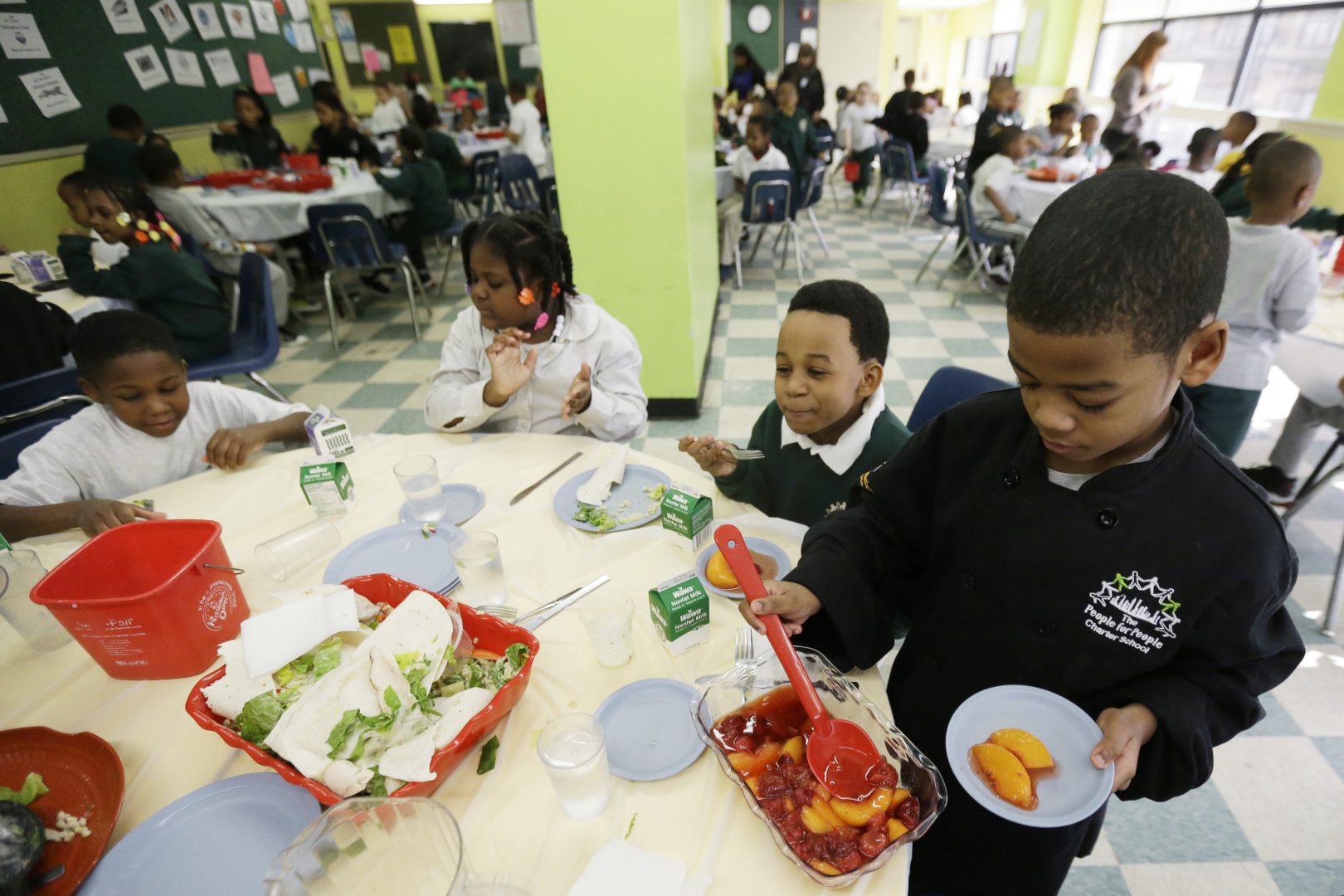 (Harrisburg) — A state House committee has moved a group of bills that would significantly change how Pennsylvania oversees its charter schools.

Democrats say they still have concerns about the proposals, and even supporters of the measures say they’re not quite finished yet.

But he said this is an exception.

“It is time to push the issue,” he told fellow lawmakers. “We’ve been dealing with this long enough, and we’re going to push it.”

Two of the bills passed got bipartisan support. One creates new ethics requirements for charter school administrators, and another would let charter students enroll in college classes.

The other two saw significant opposition from Democrats.

One would make it easier for charter schools to buy or lease unused school buildings, and would boost cyber charters’ access to public school facilities for standardized tests. The otherwould standardize the process for charter applications and amendments.

A spokesman for Democratic Governor Tom Wolf says he also opposes the latter two bills, but that the others would be acceptable with some technical changes.