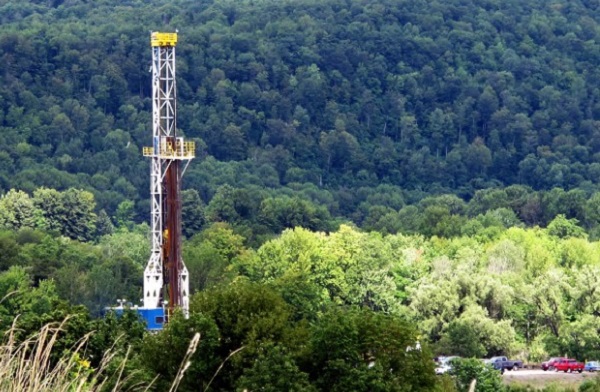 (Pittsburgh) — A Washington County judge has denied a request by natural gas driller Range Resources to subpoena testimony and documents from employees of the Pittsburgh Post-Gazette. The ruling was filed Friday in the Court of Common Pleas.

The material was related to the settlement of a contamination lawsuit filed by a Washington County family against the company.

In February, the Post-Gazette asked a judge to unseal the September 2018 settlement, between Range Resources and Stacey Haney, an Amwell Township woman who claimed Range polluted the air and water at her family’s home.

The company then subpoaneaed two reporters, David Templeton and Don Hopey, and Sally Stapleton, the newspaper’s former managing editor, asking to depose them while also requesting documents and communications between sources for an investigative story the newspaper ran in January about an attorney general investigation into oil and gas activities.

The Post-Gazette argued those records were protected by the state’s Shield Law, which prevents reporters from having to reveal confidential sources. Attorneys for the paper called the request “a bad faith effort to harass and intimidate a free press.”

On Friday, Judge Katherine Emery ruled the newspaper employees don’t have to turn over their documents or testify. Emery wrote the Shield Law must be “liberally construed in favor of the news media.”

But the judge turned down the newspaper’s request that Range pay its legal fees. The judge denied that request.

Melissa Melewsky, an attorney for the Pennsylvania NewsMedia Association, called the ruling a victory for the Post-Gazette and for the continued strength of the state’s Shield Law.

“It’s encouraging that the Court agreed that the Shield Law applies in this case and prohibits compelled disclosure,” Melewsky said. “It’s disappointing that she didn’t award the attorney’s fees but ultimately that falls to the discretion of the Court based on the facts of each individual case.” 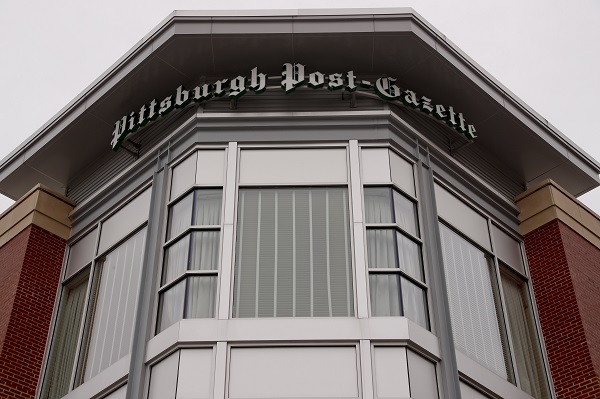 “Once a reporter promises confidentiality to a source, the government cannot make them disclose the identity of their confidential sources,” said Melewsky. “And that’s so that there can be a free flow of information without government interference between the news media and the public they serve.”

Attorneys for Range had argued that the documents and information it sought were necessary to “test the veracity” of the Post-Gazette’s request to unseal the Haney settlement; the newspaper argued that its reporters only found out about the September, 2018 settlement while reporting a January 28, 2019 story.

If the newspaper had known the existence of the confidential settlement earlier, a judge might consider its request to unseal it nearly half a year later ‘untimely’. “Range has reason to doubt the truth of (the Post-Gazette’s) statements,” its lawyers argued.

But Emery ruled against Range’s request, which included correspondence or documentation between the newspaper and unnamed sources quoted in its January 28 story.

In her opinion, issued Friday, she said the Shield Law’s protection for confidential sources meant the newspaper employees “cannot be required to disclose any information that could lead to the disclosure of their sources.”

A hearing on whether the Haney settlement should be unsealed is scheduled for May 28.

The Haney case is the subject of the book ‘Amity and Prosperity’ by journalist Eliza Griswold, which won the 2019 Pulitzer Prize for General Nonfiction.

Spokesmen for Range Resources did not immediately respond to a request for comment.

Hopey said via email: “We really don’t have anything more to say about his decision which is part of an on-going legal action.”