Art in the Atrium with Steve Dolbin 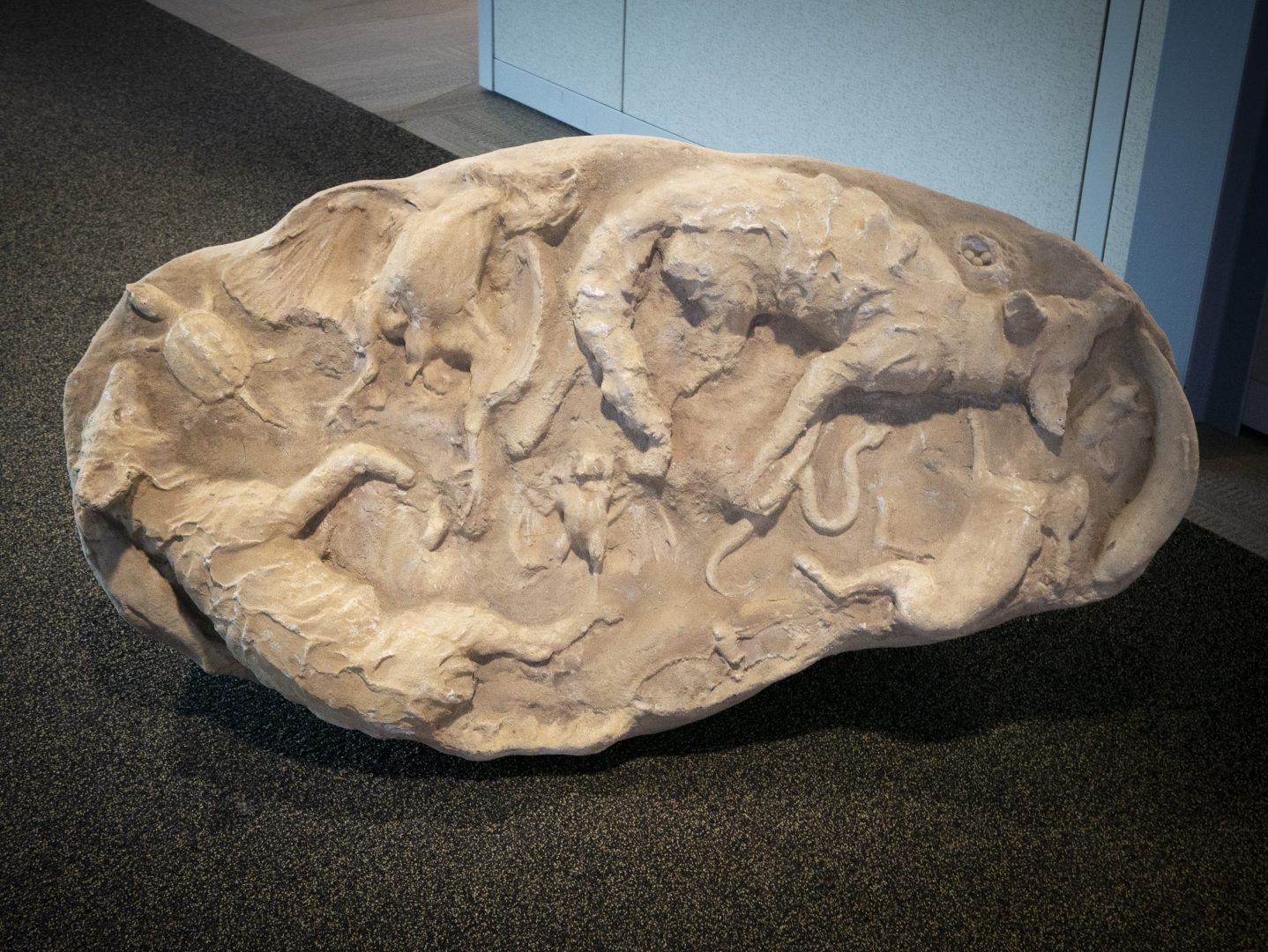 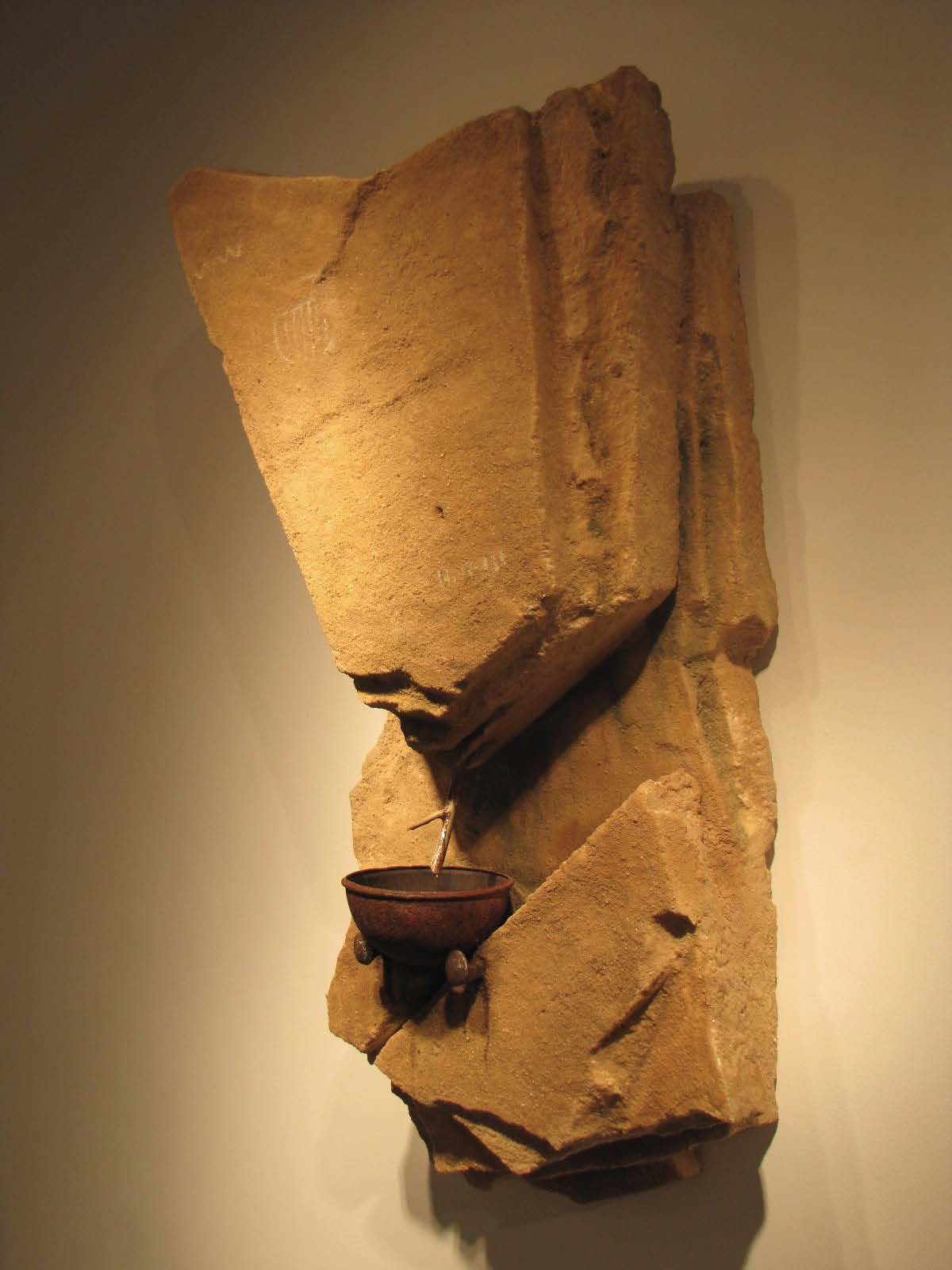 Steve received his MFA from Pratt Institute, an internationally recognized sculptor, performance artist and published art educator he has exhibited his work throughout the United States and Britain. Dolbin is the recipient of numerous awards such as the prestigious Pollock-Krasner Grant. His work is included in numerous private and public collections and is featured in the seminal textbook in the field of sculpture “Shaping Space” by Zelanski and Fisher. The work of his sculpture and three dimensional design students is featured in the most noted textbook on design in the world “Principle and Problems” by the same authors. Articles concerning his work have appeared in The New York Times, Sculpture Magazine and others. Steve has taught at institutions such as The University of Connecticut, The University of Massachusetts, Pratt Institute and Amherst College. Along with his advanced degree from Pratt Institute, Professor Dolbin’s education includes independent study at the Pennsylvania academy of Fine Arts, The Art student’s league of New York and the Rhode Island School of Design. Steve is currently a Full Professor and the former Chairperson of the Department of Art & Design at Shippensburg University. Although American, Professor Dolbin was recently elected to the Royal Society of British Sculptors. In 2016 his work was exhibited in the Henry Moore Gallery of The Royal College Of Art In London. His most recent Solo Exhibition of 2017 was held at the Hillyer Art Space in Washington DC. 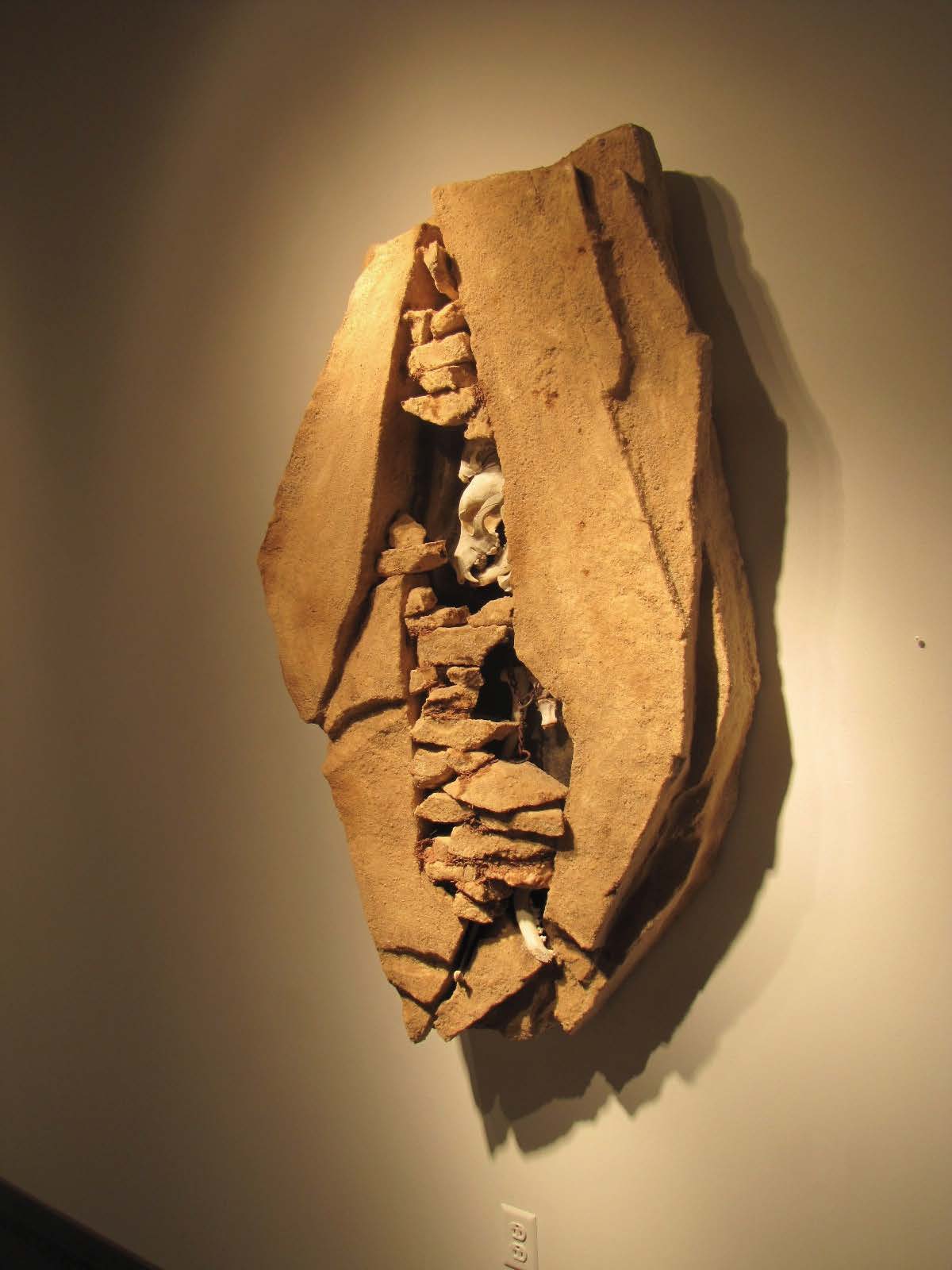 The Artist’s reception will be held from 5-7pm on Wednesday, May 8. This is a free event but RSVP is required for planning purposes.