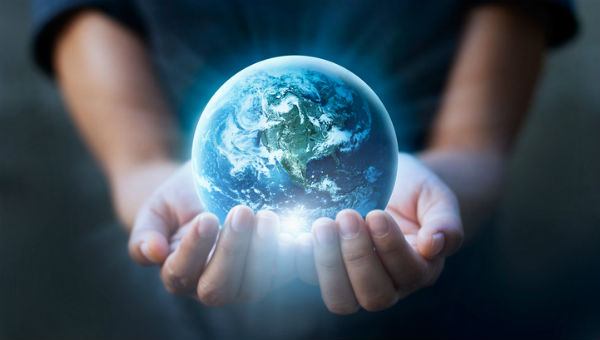 Monday is the 49th anniversary of the first Earth Day. According to earthday.org “On April 22, 1970, 20 million Americans took to the streets, parks, and auditoriums to demonstrate for a healthy, sustainable environment in massive coast-to-coast rallies. Thousands of colleges and universities organized protests against the deterioration of the environment. Groups that had been fighting against oil spills, polluting factories and power plants, raw sewage, toxic dumps, pesticides, freeways, the loss of wilderness, and the extinction of wildlife suddenly realized they shared common values.”

Today, the biggest environmental issue and challenge is climate change.

Among those appearing on the program is Dr. Donald Brown, Scholar in Residence for Sustainability Ethics and Law through Widener University’s Commonwealth Law School’s Environmental Law and Sustainability Center. Over the past decade, Dr. Brown has attended and participated in most of the international conferences and meetings on climate change. 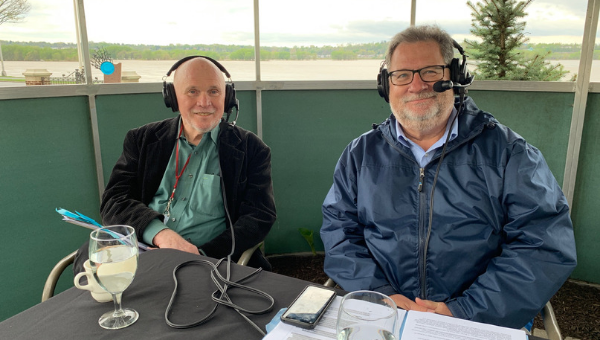 Also joining us is attorney Robert McKinstry, who is one of the petitioners to the state, calling on Pennsylvania to implement an “auction cap and trade” program to make Pennsylvania carbon neutral by 2052. 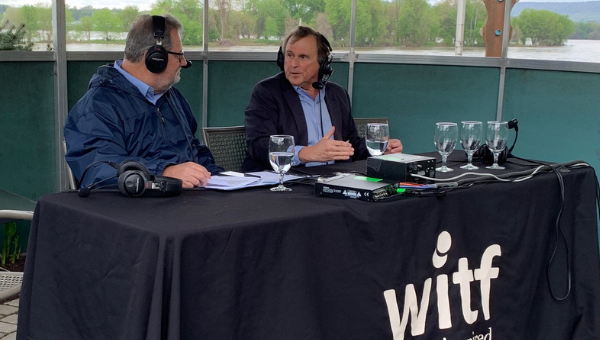 Finally, we hear from Geisinger Health System, Dickinson College and Char’s on their efforts to use renewable energy and adopt practices for a cleaner environment. 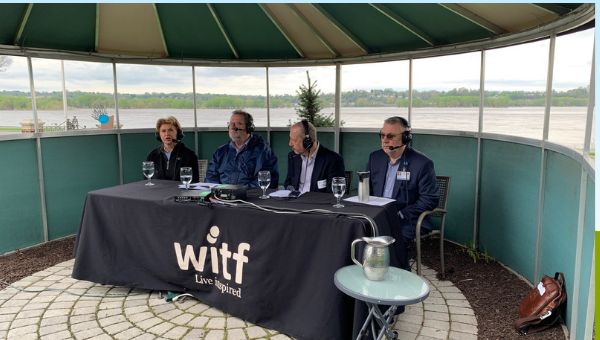