Pennsylvania inmates are getting a new way to receive photos 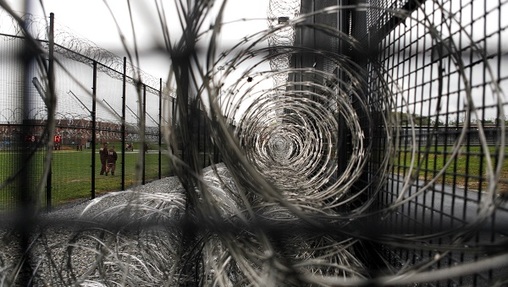 Mail policies have been a point of contention in Pennsylvania’s prisons since last summer. (Photo by AP)

But while many of those changes prompted concern among inmates’ rights groups, they’re welcoming this one.

Starting this week, people incarcerated in state prisons can receive photo books–the kind that can be designed and ordered online. They have to be soft-bound and hold 25 pages or fewer, and must be sent to prisons directly from a third-party manufacturer.

The Corrections Department’s been routing almost all inmate mail to a processing facility in Florida since September–a process that began after a rash of drug smuggling scares.

The mail is returned to Pennsylvania as a copy. And since the new procedure began, there have been complaints that the quality is sometimes so bad, pictures are useless.

Miracle Jones, of the Abolitionist Law Center, said this is a big improvement–though the group isn’t thrilled inmates’ loved ones will have to spend more to send photos.

“It’s still incarceration,” she said. “It’s still industry being involved in communication, and that’s always going to give us pause. But it’s still a win for so many people, and so we celebrate this win with them.”

A spokeswoman for the Department of Corrections said they are still looking for a way to improve mail scans.