'I’m not attending because I don’t want to make it a carnival event,' the York County commissioner candidate said 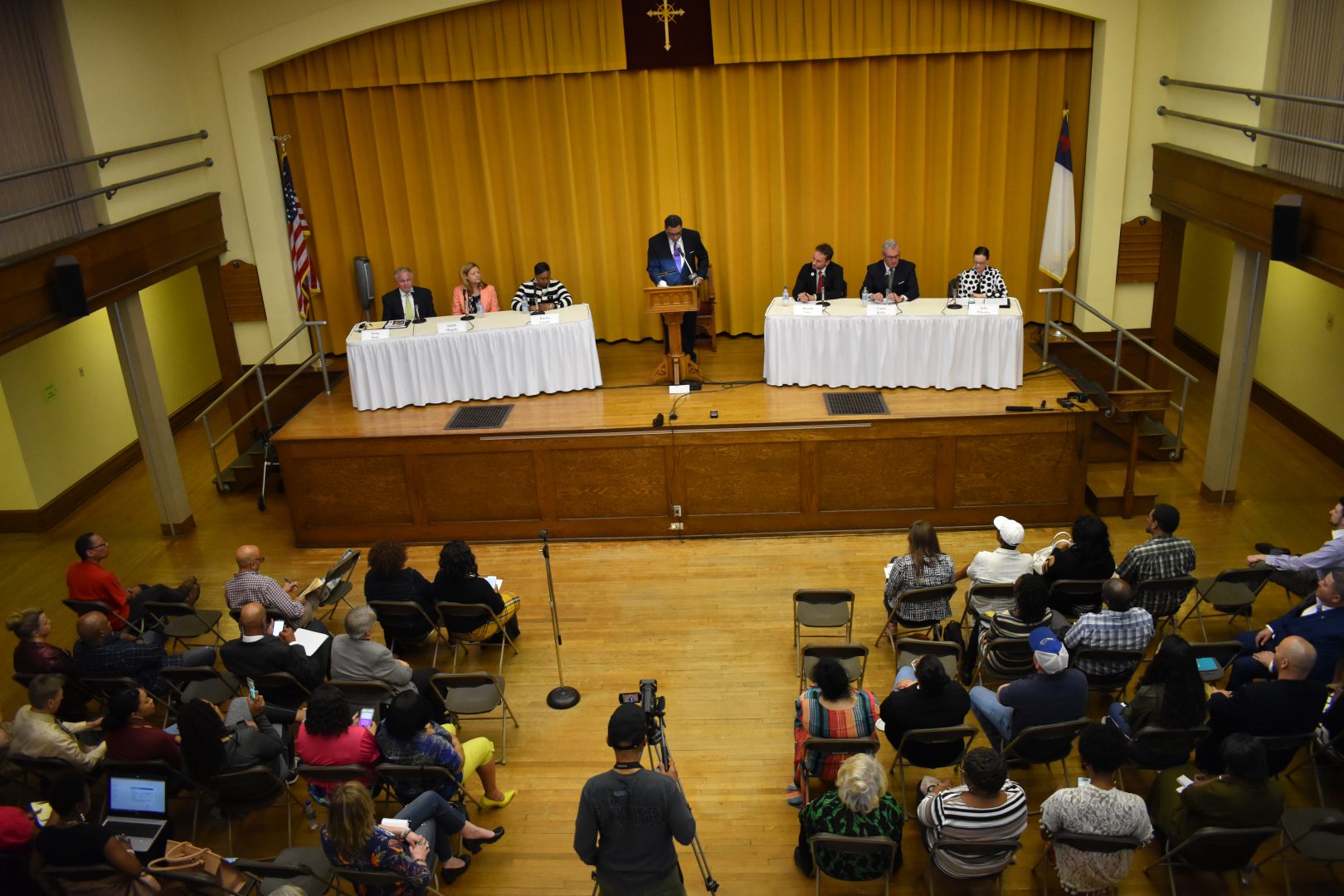 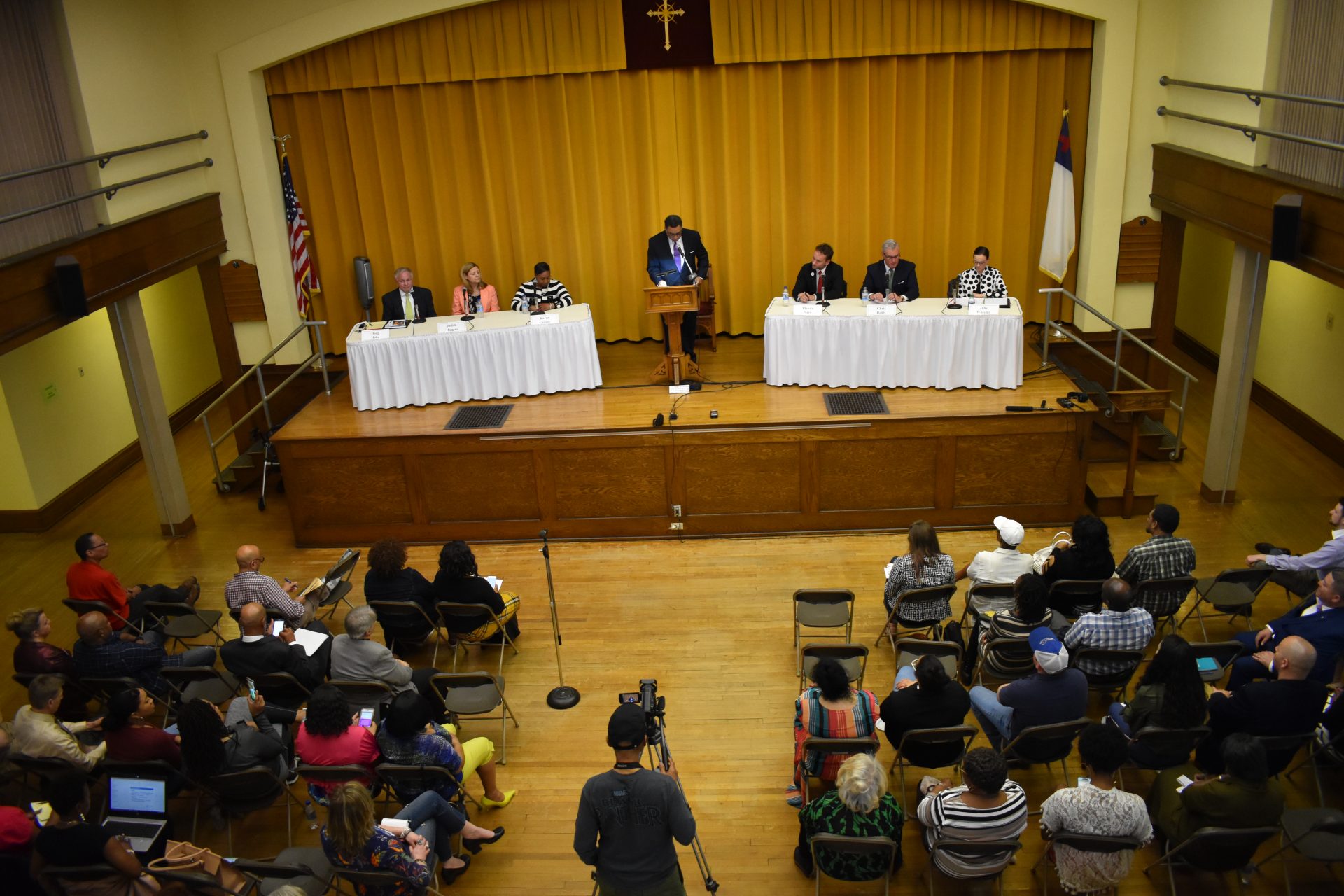 Republican candidate Steve Chronister wasn’t one of them.

Almost a year ago, Chronister received national attention after he twice called the police on five black women golfers. He claimed they were golfing too slowly. The women said he was discriminating against them.

The dispute at Grandview Golf Course received national attention and led to an investigation by the Pennsylvania Human Relations Commission.

Now, Chronister is running for county commissioner — a job he held several years ago.

A group called the African American Leadership Roundtable II invited him and other candidates to participate in a forum Tuesday evening. Organizer Barry Freeland said Chronister’s police calls were not going to be a focus of the event.

“I’m not attending because I don’t want to make it a carnival event,” he told PA Post Tuesday afternoon.

Plus, Chronister said he didn’t think there would be many Republican voters at the event.

Freeland said it was a bipartisan event and that if Chronister had a message for the community, he missed a chance to share it. 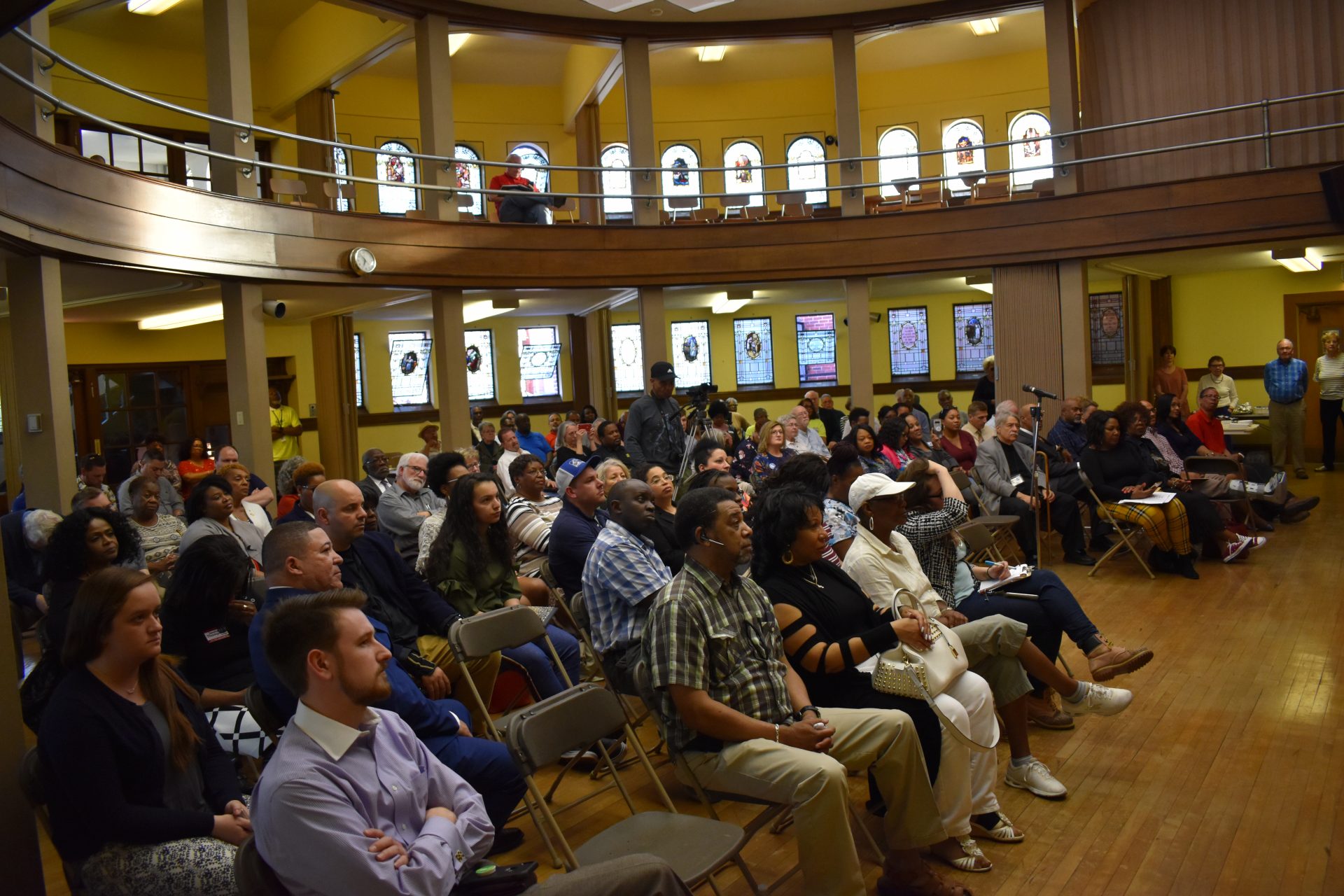 Much of the forum at Zion United Church of Christ focused on the nuts-and-bolts aspects of leading a county government: how to pay for new voting machines, how to handle stormwater damage, how to handle staffing shortages at the 911 center.

But candidates were asked about diversity and “how racism endures in our county.” The candidates didn’t have any sharp conflicts over those issues and didn’t directly mention  Grandview or criticize Chronister during the forum.

But Democratic candidate Judith Higgins referred to “too many incidences that have happened in York County.”

After the forum, when a reporter asked her what incidents she was referring to, the first one she mentioned was Grandview. As for Chronister skipping the Tuesday forum, she said it was “probably the best judgment he’s exercised so far.”

On the Republican side, Blanda Nace, incumbent Commissioner Chris Reilly and Julie Wheeler participated. Another Republican candidate, Ron Smith, said he had a previously scheduled commitment.

On the Democratic side, incumbent Commissioner Doug Hoke, Higgins, and Karen Crosby participated in the forum. Crosby is one of the five golfers who Chronister called police on last year.

Crosby said the incident influenced her decision to run for office this year.

“But I don’t want to say that had everything to do with it,” Crosby said in an interview after the forum. “And I really haven’t spoke about the Grandview incident since I announced my run for county commissioner.”