"This is the only option we have, The House isn't doing anything." 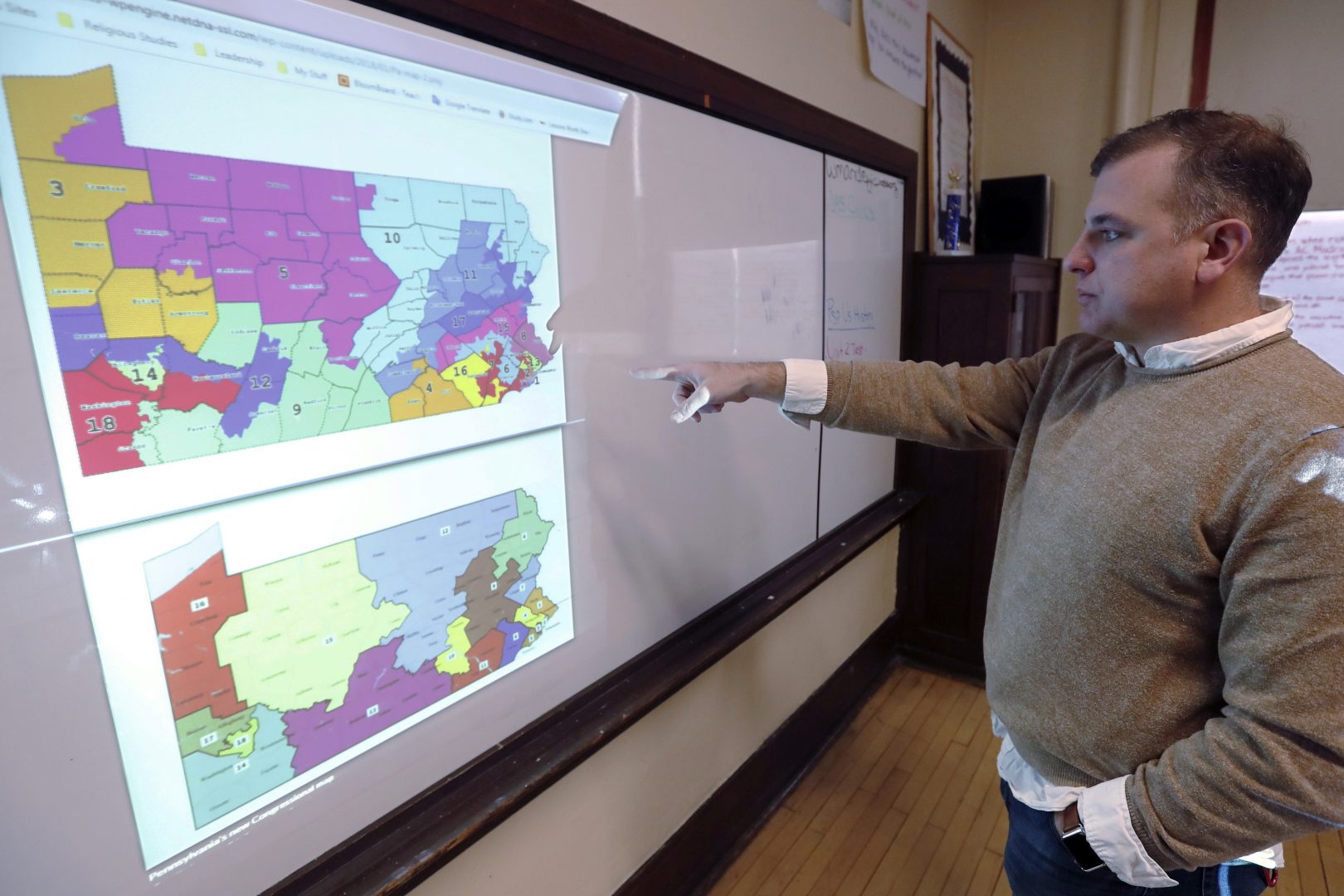 (Harrisburg) – Thanks to a bipartisan vote from the Senate State Government Committee on Tuesday, a bill aimed at changing how Pennsylvania draws House, Senate, and congressional maps is getting another shot.

It’s a long way from passing, though.

The measure still has a lot of holes, and there’s little agreement on whether it can get approval in time for legislative reapportionment in 2022.

The senators tried to pass a similar bill last session. It would create an eleven-member commission to draw House, Senate, and congressional maps, made up of four Republicans, four Democrats, and three independents. The partisans would be picked by the minority and majority parties in the state legislature; the governor would choose the independents.

The bill leaves open the process for finding candidates. Lehigh County Democrat Lisa Boscola makes the case for her redistricting bill before her fellow Senators.

Boscola said there is no consensus on that; she wanted random selection from a pool of applicants, but Folmer said he feels that takes too much power from the legislature.

But, she said, wanted to get things moving.

“This is the only option we have,” she told the Senate committee. “The House isn’t doing anything.”

There’s also disagreement about the timeline of the bill.

Amendments must pass in two consecutive two-year sessions, and then be approved in a voter referendum.

Boscola insisted it’s possible to get everything done before districts are redrawn in 2022. She argued that if the first iteration of the bill passes by June of 2020 and the second is approved by February 2021, that will allow enough time to get the proposal on voters’ ballots for the May 2021 primary. If they vote yes, the state will have to implement the new redistricting measures and redraw the maps in time for elections in 2022.

“The timeline is tight,” Boscola said.

“It would not be possible for a bill to go to referendum in May 2021 and then for a commission to be in place, and have lines drawn, and have public meetings by the end of 2021,” she said. “That’s just simply impossible.”

Instead, Kuniholm is pushing for what she calls the “two-bill-one-commission solution.”

It would create a new congressional commission this legislative session, because that portion of the overhaul can be passed as a simple bill rather than an amendment. Then, she said, an amendment could be passed to fold in House and Senate reapportionment once the process is already established.

Those bills are awaiting introduction in the House–a chamber that, as Boscola noted, has had little success passing redistricting bills.

A spokesman for House GOP leaders said they’re still working to “find a consensus on the issue among members.” But he added that overall, there is isn’t much action on redistricting at this point in the session.

State House and Senate maps are currently drawn by a commission of lawmakers, and congressional ones are approved by the legislature and governor.

Detractors say the process is too partisan and creates opportunities for the majority party to manipulate district lines to enshrine advantages in the maps.

Reapportionment happens every ten years after the US census. If lawmakers can’t find a way change the process within the next two years, they won’t get their next chance until 2032.

Last year, the state Supreme Court redrew the congressional map after ruling it was an unconstitutional gerrymander that favored Republicans.