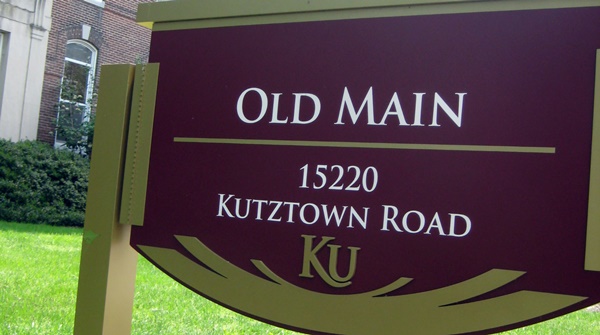 (Harrisburg) — Each of Pennsylvania’s 14 state-owned universities will have more control in determining its tuition.

The new policy is part of a larger redesign effort to stabilize the system, which includes Bloomsburg, Millersville, Kutztown and Shippensburg universities.

The State System of Higher Education has been struggling to deal with declining enrollment, rising costs, and stagnant state funding.

Spokesman Kenn Marshall said the new policy will let each university determine its academic year price by looking at a three-year rolling average of costs and its regional economy.

“By using the averages we’d hope there’d be enough stability there, enough predictability there that those tentative numbers will be, certainly be very close to what the final figure ends up being,” Marshall said.

Tuition will be announced earlier in the year–April, instead of July– and set in tentative two-year increments, with a goal of helping students plan ahead.

“Right now, the universities are limited in how they can distribute those funds,” he said. “This new policy gives them greater flexibility in that area, too. So, students with the greatest need may qualify for significantly more financial aid.”

Tuition plans will need to be approved by the system’s board.

While the change gives universities more independence, the larger redesign effort is meant to help schools work together to be more efficient.

For example, Marshall said they are looking at ways to share degree programs and business operations.