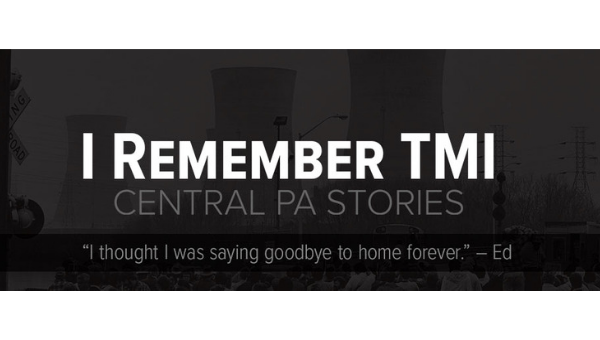 In the early morning hours of March 28, 1979, system and human failures set off an unlikely series of events that led to a partial meltdown of the Unit 2 reactor at the Three Mile Island Nuclear Generating Station in Middletown, Pennsylvania.

It’s estimated that in the days after the accident, tens of thousands of people in the Harrisburg region evacuated to stay with family and friends who lived far away from the plant. Others stayed home, risking the dangers of an invisible threat. Everyone wanted to understand: What exactly was going on at Three Mile Island?

Forty years later, Central Pennsylvania is home to families who left and families who stayed, nuclear protestors and nuclear advocates, first responders, and others who remember those events.

I REMEMBER TMI recalls that time through their stories, those whose lives were touched by what is known as the most significant accident in U.S. commercial nuclear power history. 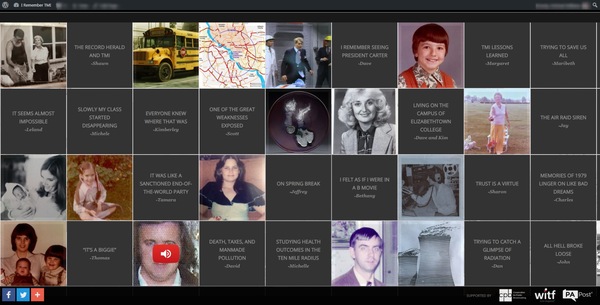 Click on the image to submit your TMI story.