House positions overhauled statute of limitations bills for another run 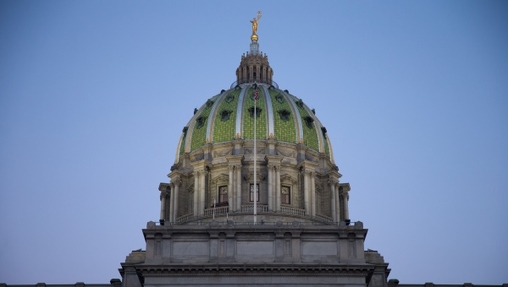 The last time lawmakers attempted it, negotiations crashed after a bitter dispute over whether to allow retroactive lawsuits in certain cases.

Representative Mark Rozzi has been the key force behind changing statute of limitation laws.

As a teenager, the Berks County Democrat was abused by a priest.

The bill he’s re-introducing would get rid of the criminal statute of limitations on future sex abuse cases, and loosen age limits for civil suits.

Notably, it doesn’t include the retroactive lawsuit window that tanked talks last year.

Instead, Blair County Republican Representative Jim Gregory has a second proposal that would amend the constitution to explicitly allow suits in old cases.

“We’re just trying to put together a solution,” Gregory said. “Hopefully this is what will eventually remove that last barrier to get this to the people of Pennsylvania.”

Senate Republicans were the key holdouts on retroactivity–partly due to constitutional concerns, but also because some worry suits on old cases will bankrupt churches.