‘Three Mile Island: As It Happened’ — a three-part podcast 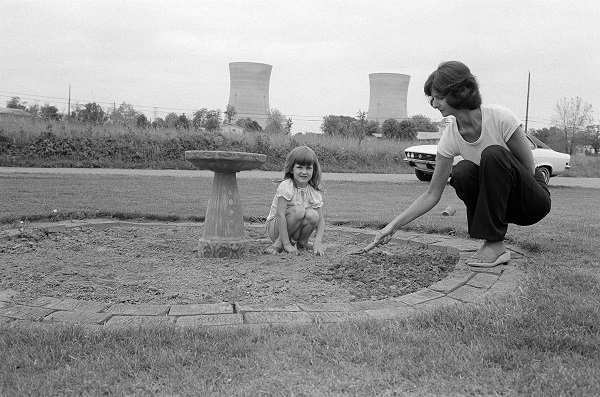 FILE PHOTO: Mrs. Joanne Noel, prepares her flower bed for planting in front of her Middletown, Pa., home as daughter Danielle, 4, watches as she sits on the ground, May 18, 1979. Noel evacuated her home with her children during the crisis at Three Mile Island, seen in the background. (AP Photo/Prouser)

This month marks the 40th anniversary of the partial meltdown at the Three Mile Island nuclear power plant. WITF is collaborating with PA Post and PennLive on a multimedia, month-long look at the accident, its impact and the future of TMI and the nuclear industry. That includes new documentary television and radio programs, long-form audio stories, photos, and digital videos. The work will include the voices of people affected as well as community events to engage with listeners, readers and viewers.

(Undated) — All this month, we’ve joined with WITF and PennLive to look back 40 years at the partial meltdown at the Three Mile Island nuclear power plant near Harrisburg.

Now, our three-part podcast “Three Mile Island: As It Happened” aims to take you through the chaos and confusion as the nation’s worst nuclear accident unfolded. It’s hosted by WITF’s Tim Lambert and he guides you through the first few days of the crisis, almost moment-by-moment.

The podcast is a collaboration between WITF and PennLive. It was written by John Luciew and produced by Mitch Mathias. 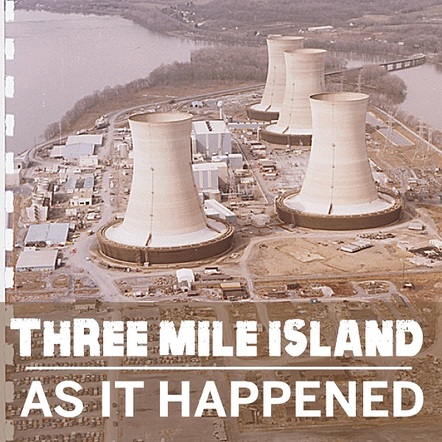 At 7:24 a.m., on Wednesday, March 28, 1979, something goes terribly wrong at the Three Mile Island nuclear power plant in Middletown, Dauphin County. What unfolds over the next few hours is chaos and confusion as people are confronted with a partial meltdown in TMI’s Unit 2 reactor. 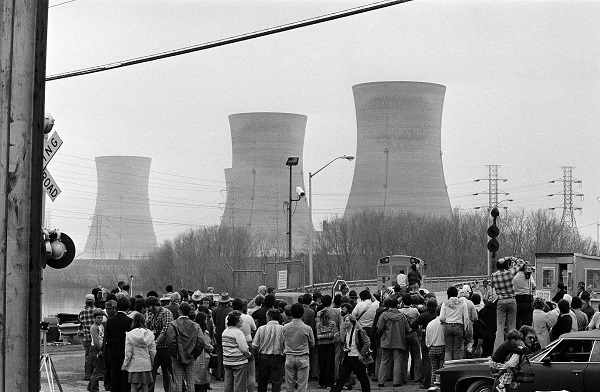 By mid-afternoon on March 28, 1979, people who live near the Three Mile Island nuclear power plant aren’t getting much information as they wonder if they’ve been exposed to too much radiation. Many find themselves facing a difficult decision: Wait out the crisis or evacuate. 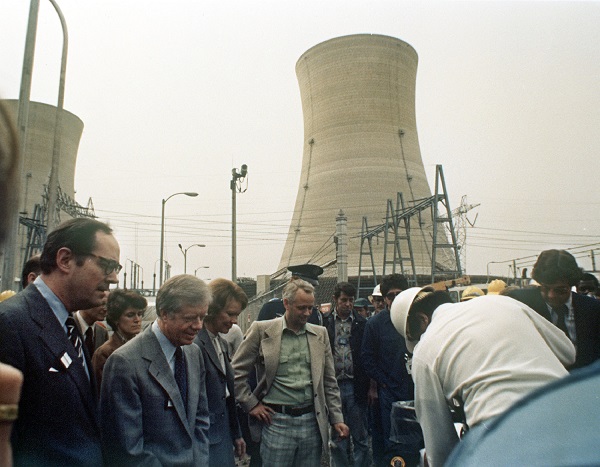 Stepping back from the precipice: When April Fool’s day rolls around, people across central Pennsylvania aren’t in much of a joking mood. The crisis at TMI threatens to turn into a full-scale disaster. But, a visit from President Jimmy Carter and some good fortune appear to turn the tide.