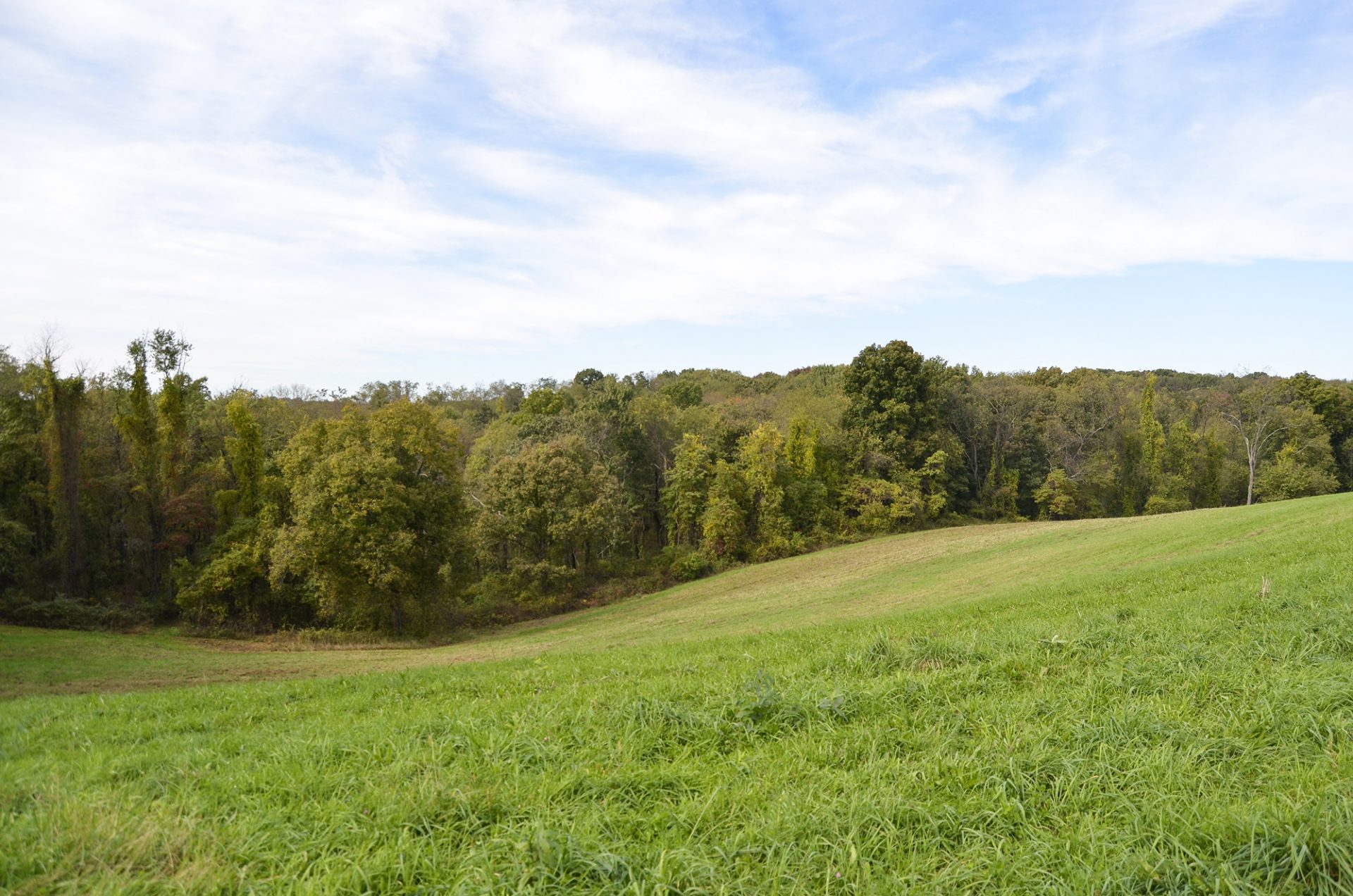 The Allegheny Land Trust manages the Audubon Greenway northwest of Pittsburgh. The organization first acquired a piece of the land in 2003 and has since added to it with a combination of public and private dollars. (Amy Sisk/StateImpact Pennsylvania)

The Pennsylvania Department of Conservation and Natural Resources expects money to be available this year from a federal conservation program that had lapsed for five months.

Despite strong bipartisan support for the Land and Water Conservation Fund, Congress let it expire last September. Lawmakers recently reauthorized it as part of a major public lands package, which President Donald Trump signed into law earlier this month.

Under the program, which has been around since the 1960s, up to $900 million in royalties from offshore oil and gas development is used for conservation purposes. Some of the money goes to states agencies like DCNR, which in turn provide matching grants to local governments looking to acquire, protect or develop public green spaces.

In Pennsylvania, the money has been used for major projects like the Appalachian Trail and the Flight 93 memorial, as well as many smaller projects like blazing new trails or installing swimming pools in parks.

Imgrund said she expects up to $7 million in LWCF money to be available for grants in Pennsylvania this year. That’s included in part of a larger $50-million pool of conservation grant funding DCNR expects to award this fall. Local governments and conservation groups have until April to apply.

“The great thing about this new law is that it’s a permanent reauthorization so we don’t have to worry every couple of years and work to get the law reauthorized,” Imgrund said. “We know we have a consistent, stable source of revenue for the outdoor recreation needs of the commonwealth.”

In passing the recent public lands package, Congress made a few changes to the way LWCF is administered. Although funding levels will still fluctuate year-to-year, 40 percent of the amount authorized for the program will be guaranteed for states. Each of the past few years, the program has consisted of $400-$450 million, Imgrund said.

She said she hopes to see the funding level go up thanks to all the momentum surrounding reauthorization. Environmental, conservation and recreation groups all lobbied Congress to restore the program.

Pa. soldiers deploy to Europe to head off Russian aggression