WITF names Ron Hetrick as its new president and CEO 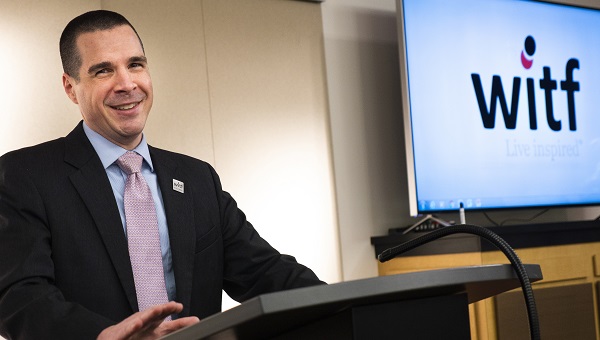 Ron Hetrick speaks to WITF staff after being named the new president and CEO on March 13, 2019. (Joanne Cassaro/WITF)

(Harrisburg) — After a nationwide search, Ron Hetrick has been selected as WITF’s new president and CEO.

The Harrisburg native will serve as the public media organization’s sixth president in its history.

Hetrick joined WITF in 2000 and has served as senior vice president of finance and administration since 2015. 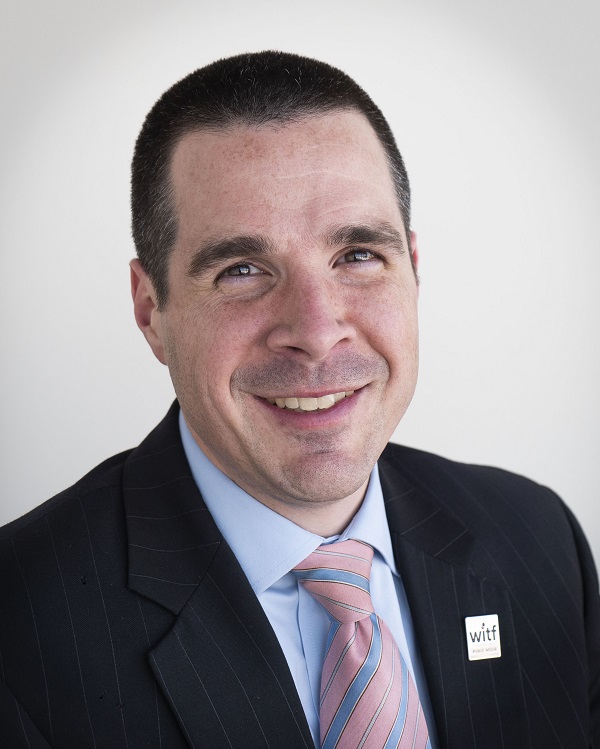 “I am thrilled to continue my service in public media and to the community as president and CEO,” said Hetrick. “I look forward to ensuring WITF’s programs and services grow and remain accessible and relevant to our community in this time of technological change.”

Hetrick said his vision for the company boils down to two primary goals: “To better connect with the communities that we serve and to better reflect the diversity found in those communities.”

He said the organization will work to accomplish them by improved marketing, better use of digital platforms, and a greater presence in the community.

“There are opportunities for us to take and move from our monetization of national content–the NPR and PBS programming–and look locally to foundations and other corporate supporters for support for our products and services like journalism and education,” he said.

Hetrick was the unanimous choice by the WITF Board of Directors.

He will replace Kathleen Pavelko. She announced her retirement last year. Her last day is April 1.