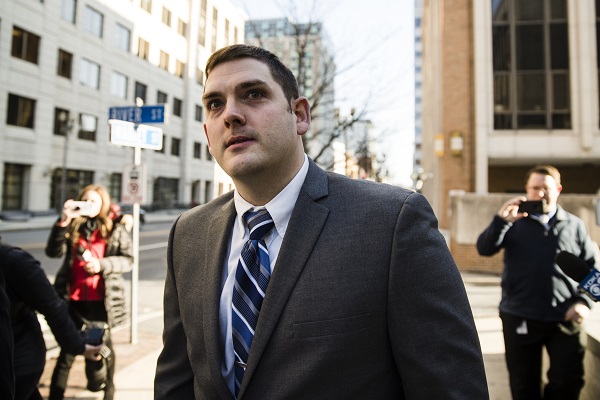 (Harrisburg) — A judge in the case of a white western Pennsylvania police officer accused of shooting to death a black teenager last year put a black woman on the jury Tuesday over the defense’s objections but said he will reconsider the decision.

Allegheny County Judge Alexander Bicket agreed that lawyers for former East Pittsburgh Police Officer Michael Rosfeld had improperly ruled out the woman based on race, but later said he would “revisit” the topic.

Rosfeld, 30, of Verona, is charged with criminal homicide for the June shooting death of Antwon Rose II. Rose, 17, was shot three times, including in the back, as he ran from a vehicle that Rosfeld had stopped.

The shooting prompted a series of protests, including a late night march down a major highway.

The first day of jury selection produced six women and three men for the panel, including two black women and one black man. Jurors are being chosen in Harrisburg because of widespread publicity about the case in the Pittsburgh area.

The trial will begin next week in Pittsburgh and is expected to last more than a week.

A 55-year-old black woman from Harrisburg was ruled out by Rosfeld defense attorney Patrick Thomassey, prompting a so-called “Batson challenge” from the Allegheny County prosecutors. They said two of the three people Rosfeld’s lawyers had eliminated from consideration were black.

Thomassey argued the woman would face pressure from the community where she lives, but when she was called back for more questioning she said that was not the case.

Bicket put her on the jury over Thomassey’s strenuous objections.

“I will revisit that issue once I look at the case law,” the judge said. 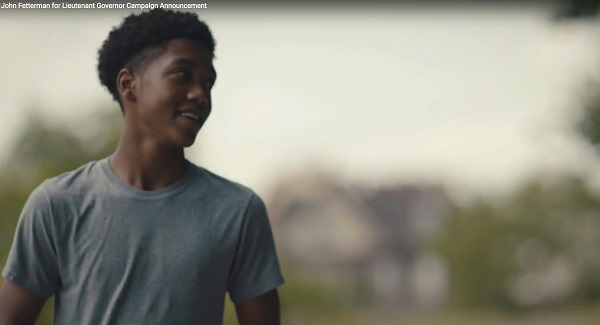 The other jurors include a retired railroad worker, a mother of three who works the overnight shift and does not watch much TV, the girlfriend of a retired state trooper and a retired schoolteacher and wrestling coach.

Thomassey has said that Rosfeld was in fear and that the shooting was justified. He has described Rosfeld as remorseful and stunned to learn Rose did not have a gun in his hand.

Rosfeld was charged, investigators said, after his story changed about whether he saw or believed a gun was in Rose’s hands.

Video shot from a nearby house captured the shooting.

Rose had been a front-seat passenger in an unlicensed cab that was stopped as part of an investigation into a drive-by shooting.

A prosecutor has said Rose had nothing to do with the drive-by shooting, and had shown his hands when he got out of the unlicensed cab.

Rose was described as a promising student who did charity work. He would have been a high school senior this year.

Officials say two handguns were found inside the car Rose had been riding in. District Attorney Stephen Zappala said an empty gun clip was found in Rose’s pocket.

East Pittsburgh, about 10 miles (16 kilometers) east of Pittsburgh, notified state police in November it was closing down its police department.