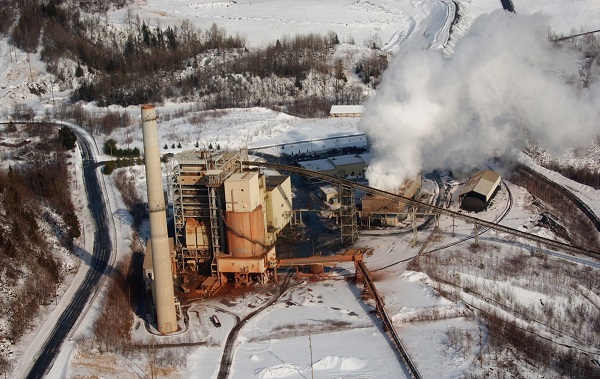 (Harrisburg) — The state Department of Environmental Protection announced it reached an agreement with an Alabama company over the costs of plugging 1,400 abandoned conventional oil and gas wells in the state.

The agreement requires the company to put up a $7 million performance bond to cover plugging costs for the wells, and sets a schedule for the company to either plug all the wells or put them into production over the next 14 years.

“This agreement is a win for the commonwealth because it ensures that over 1,400 oil and gas wells are properly maintained or plugged and that these operators, not Pennsylvania citizens, bear the full cost of operating or plugging them,” DEP Secretary Patrick McDonnell said in a statement.

Most of the wells are in western Pennsylvania.

A performance bond is a guarantee that a company will pay for cleanup costs of its operations, if it ever goes out of business or enters into bankruptcy. 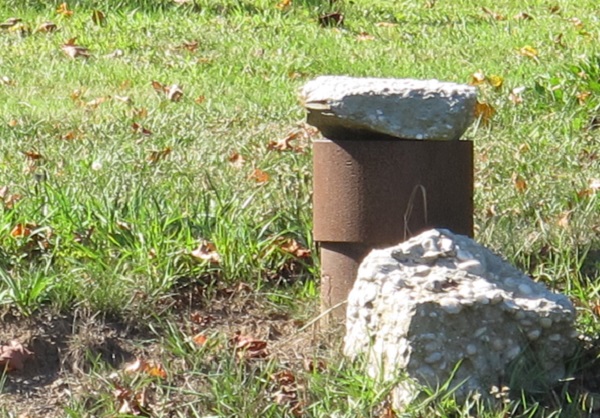 “It’s meant as a safeguard so that the Commonwealth doesn’t have to bear the full cost of a site if an operator should walk away,” said DEP spokeswoman Lauren Fraley.

Under current state law, any company can put up just a single, $25,000 well-plugging bond to cover as many conventional oil and gas wells as it wants.

But last year, DEP found Alliance and two other companies it was buying conventional wells from were out-of-compliance on over 1,000 wells. It ordered Alliance and the two companies to plug them.

After the companies appealed, the two sides entered into the consent order and agreement March 7. The end agreement stipulates the company set aside $5,000 per well for plugging costs, even though the actual cost to plug a well can be $20,000 or “much, much higher,” Fraley said. She said the state settled on the lower amount because “there was no guarantee that DEP would get this ($20,000) bond … through litigation.”

The DEP has an inventory of over 8,000 orphaned and abandoned wells across the state, but the actual number is likely much higher, Fraley said.

“We anticipate as many as 560,000 are in existence that we just don’t know of yet,” Fraley said. “There’s no responsible party and so it’s on state government to pay to have those potential environmental and public health hazards remediated.”

The state considers any well that doesn’t produce oil and gas for a calendar year to be an abandoned well.

Methane from abandoned wells can get into underground well water and into peoples’ homes, posing a health and environmental threat. In addition, the wells can leak oil and brine into the environment.

In addition, the company will have to put up an additional $20,000 to $30,000 bond for any future abandoned wells it acquires.