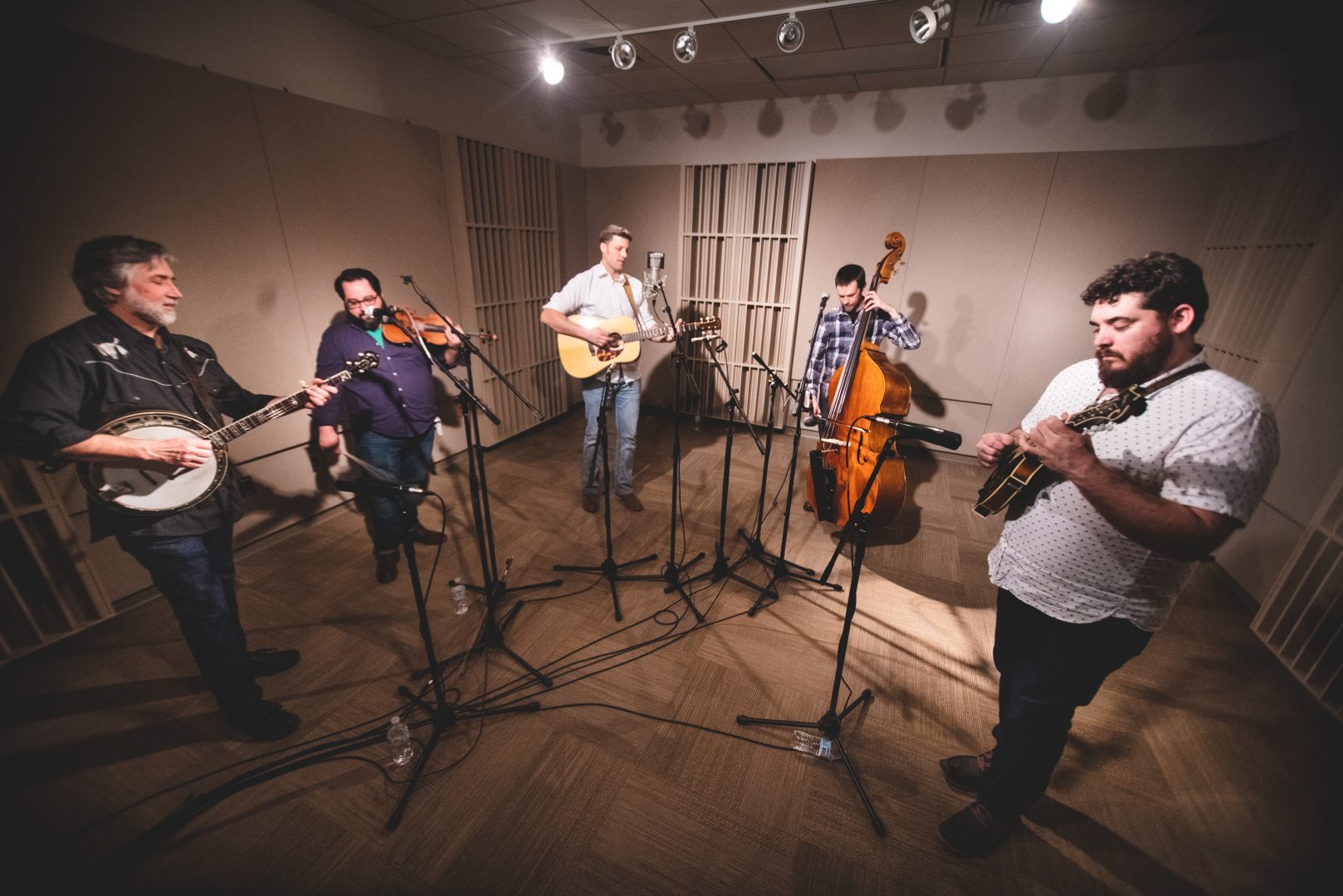 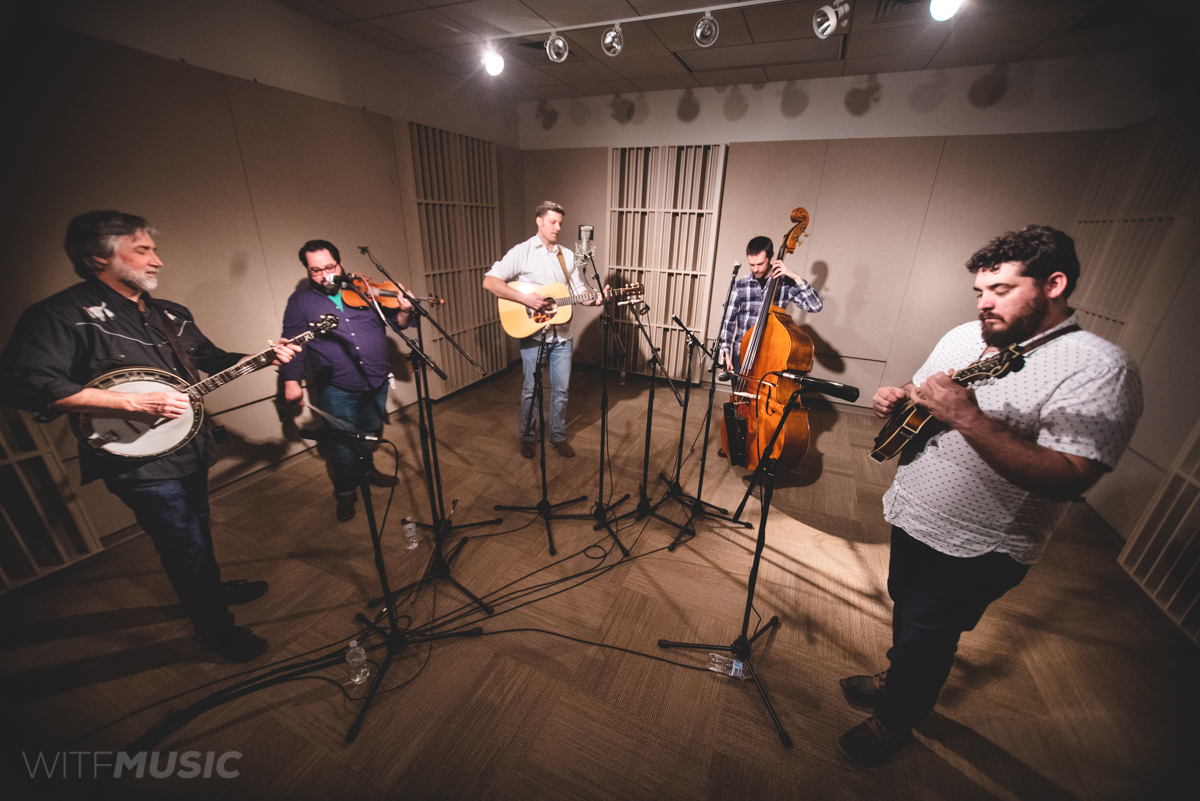 In 2018 they played at the well-known Grey Fox Bluegrass Festival in New York at one of the side stages. Afterwards as they were winding down, they got called on to play another set on the main stage.

“It was the end [of our tour],” Joe McAnulty (violin, vocals) remembers.

“That was our last gig of the 10 day trip. And then we got that call,” Jesse Eisenbise (lead vocals, guitar) says. “For me it was one of the most amazing experiences of my whole life. It was packed. Just amazing energy from the crowd and then over at the merch table afterwards where we sell stuff we couldn’t couldn’t stop sign and CDs.” 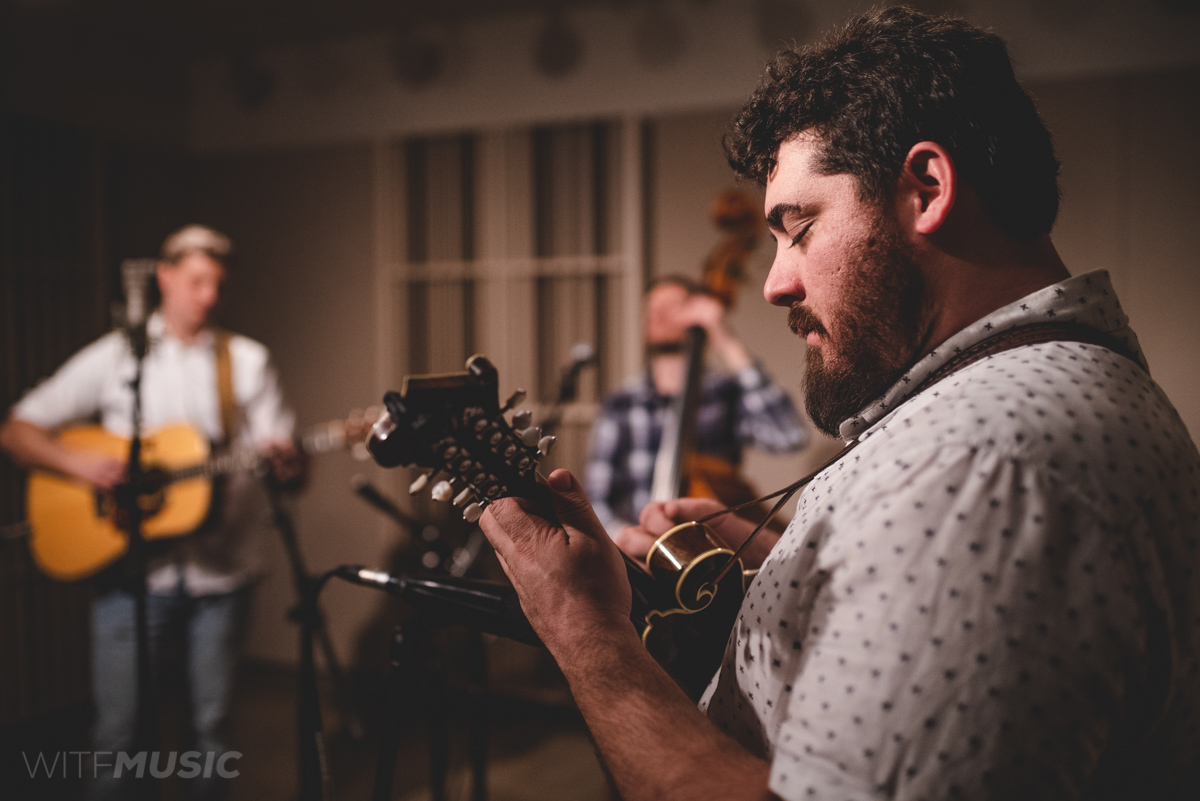 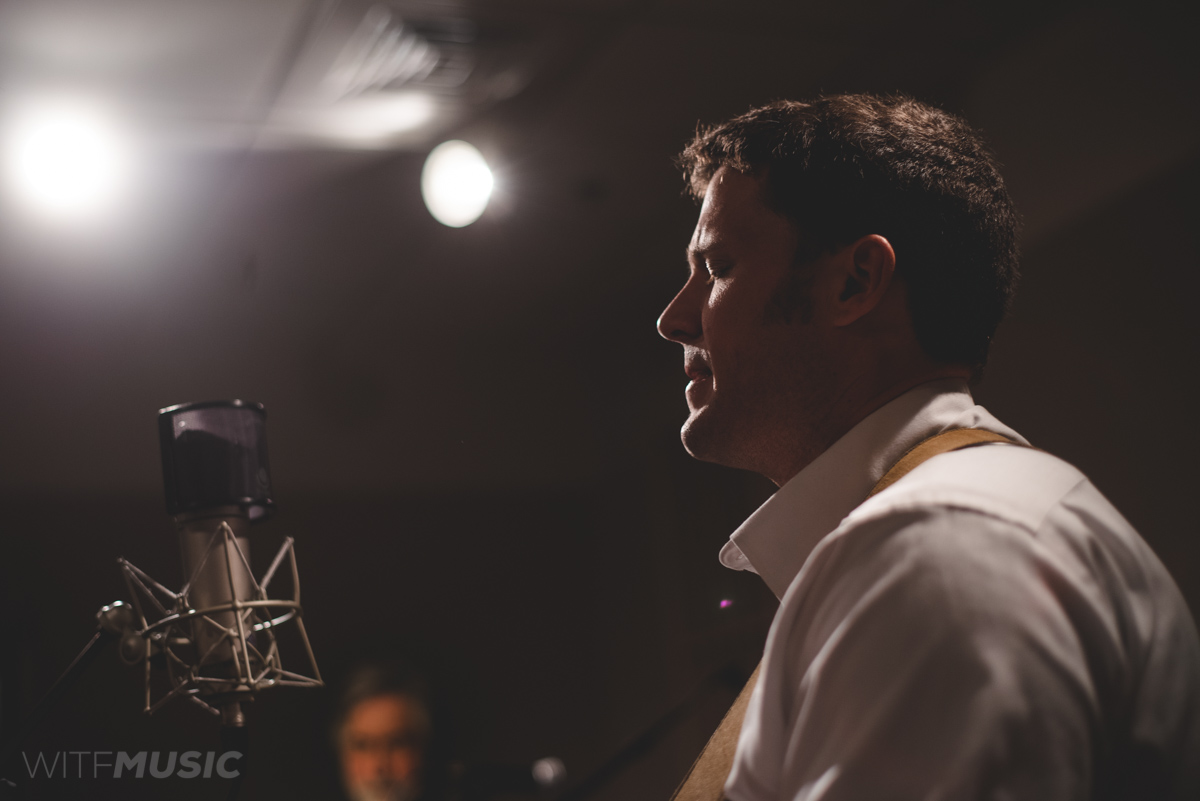 For Colebrook Road, whose members also include Mark Rast (banjo, vocals), Jeff Campbell (bass, vocals) and Wade Yankey [mandolin], playing the main stage at the festival has been part of a steady string of fortune and success earned through hard work. They also signed a recording contract with Mountain Fever Records and are releasing their first album titled On Time with the label in May.

“Making a record is a huge undertaking,” Wade says. “You don’t have to just make the music but there’s the art and producing the actual physical product, and then of course marketing it to radio…They do that for a living, they take care of all those things so you theoretically have more time to try to focus on making music and of course they’re much better [at it] than we are.”

“Our music is getting a lot farther than it has,” Joe says.

“It’s been a little funny to not have the studio be down the street and then us be in there tinkering with stuff all the time,” Wade says. “Like we did the last two times, like we sat in every mixing session…So it was hard to not do that this time for sure.” 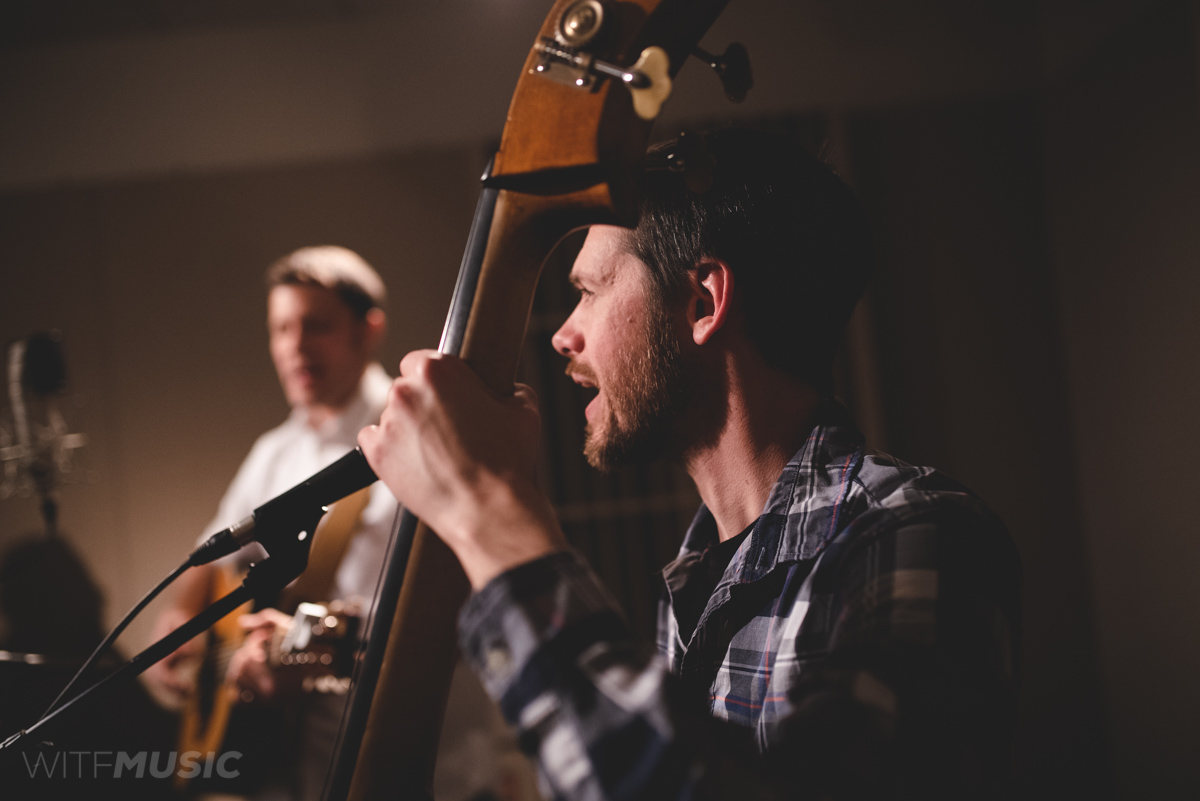 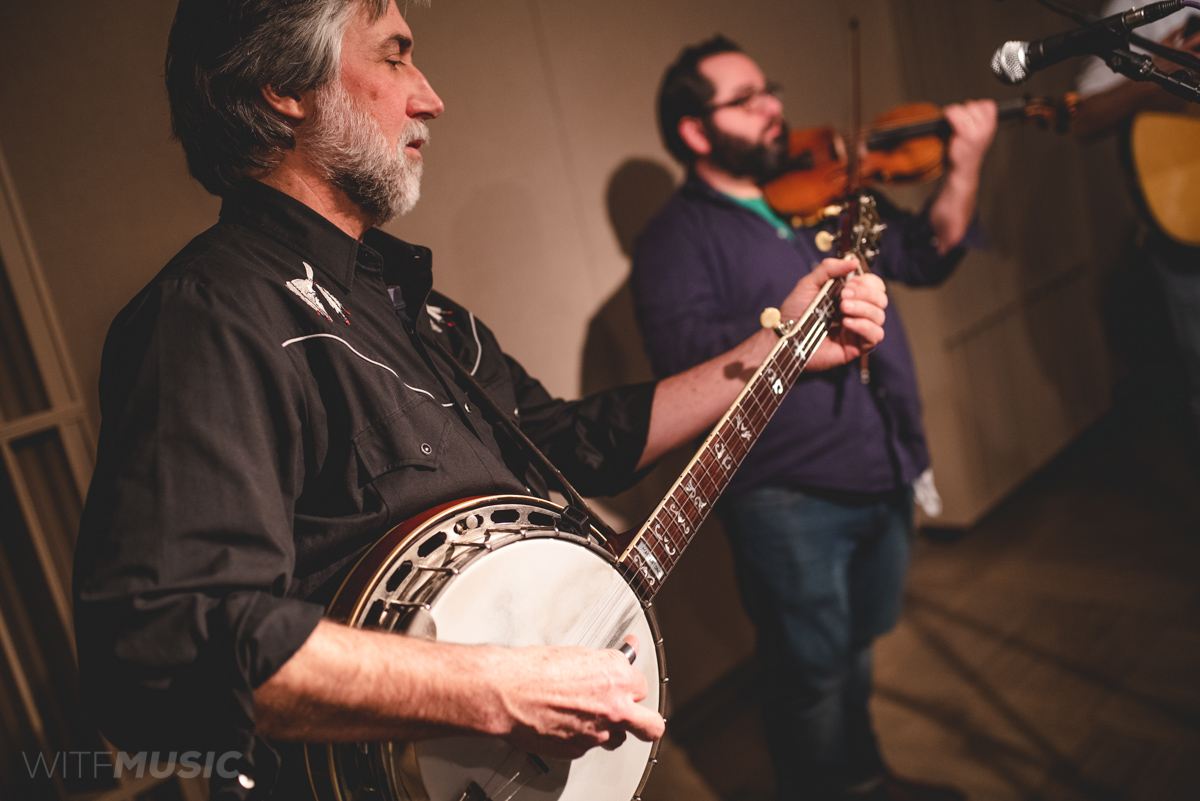 The band members are all on the same page about what their goals are for the band. Jesse says their communication with each other has been important, and maybe too abundant. “If you were to look at our group text messages probably be appalled.”

“Eighty percent of it is incoherent or movie quotes,” Jeff adds.

They cite 2015 as a pivotal year, a year they decided to set goals and make the band a business. They released an album in 2016 and tried to play farther and farther away from Harrisburg. Along the way, they were getting positive feedback.

“We won a bunch of contests which is a thing at bluegrass festivals,” Wade says. “You never know, if you’re really doing what you think you’re doing…if what you’re doing is good. You’re always kind of questioning that. And that was good external feedback to feel like we’re on the right track. So that motivated everybody to to want to do more.” 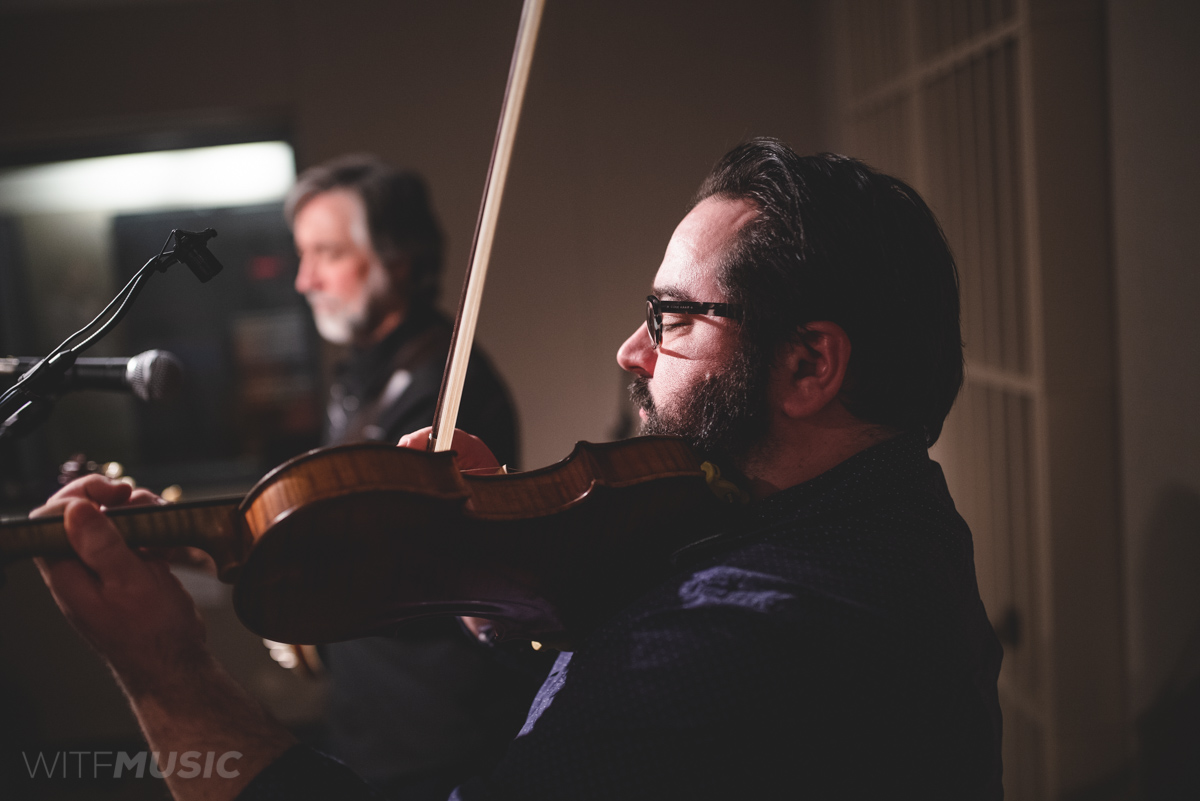 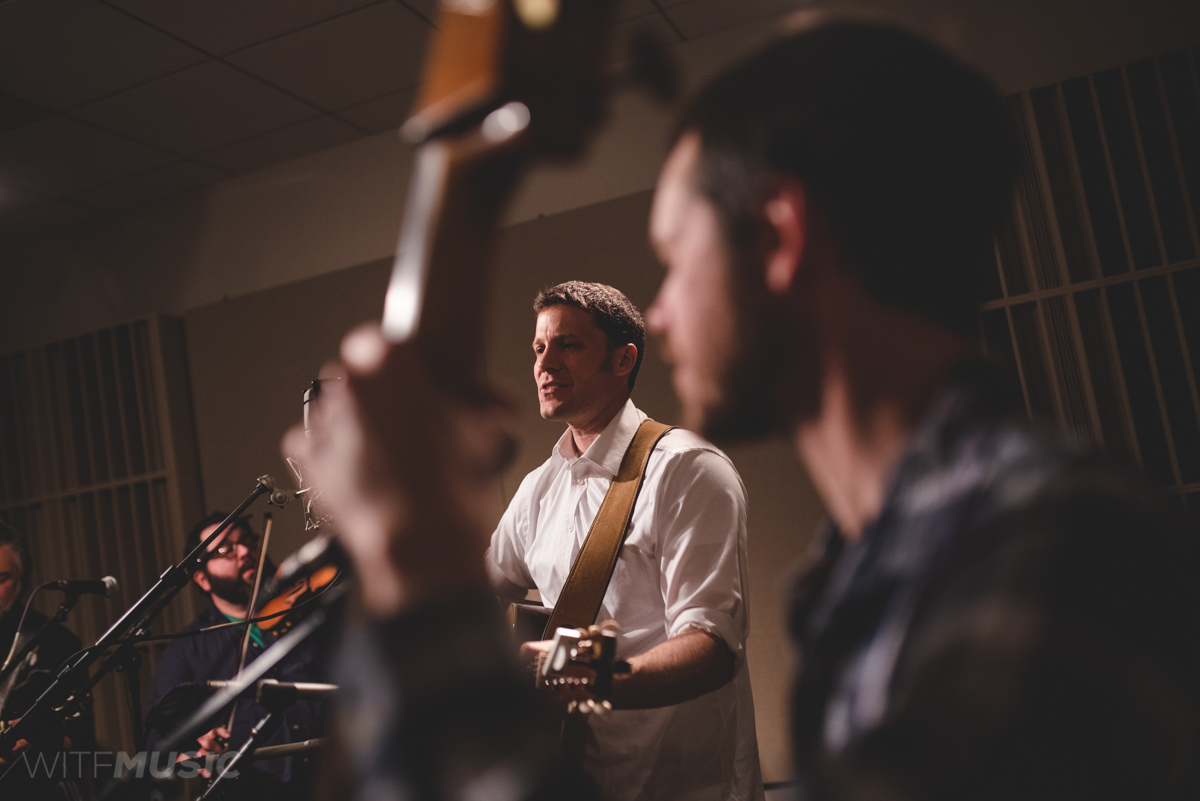 As the band has progressed and toured around, they’ve discovered that some of the musicians who have inspired them are now people they know.

“In the last year it’s been kind of interesting,” Jesse says. “Because instead of just these like heroes up on a pedestal now I’m listening to a lot of our friends, like this band from Boston called Mile Twelve and a band from Texas called Wood & Wire. We’ve started to become friends with them which is kind of interesting.”

While Colebrook Road’s new album, On Time isn’t due out until May, they’ll have copies at their CD release party on March 30th at the Federal Taphouse in Harrisburg. 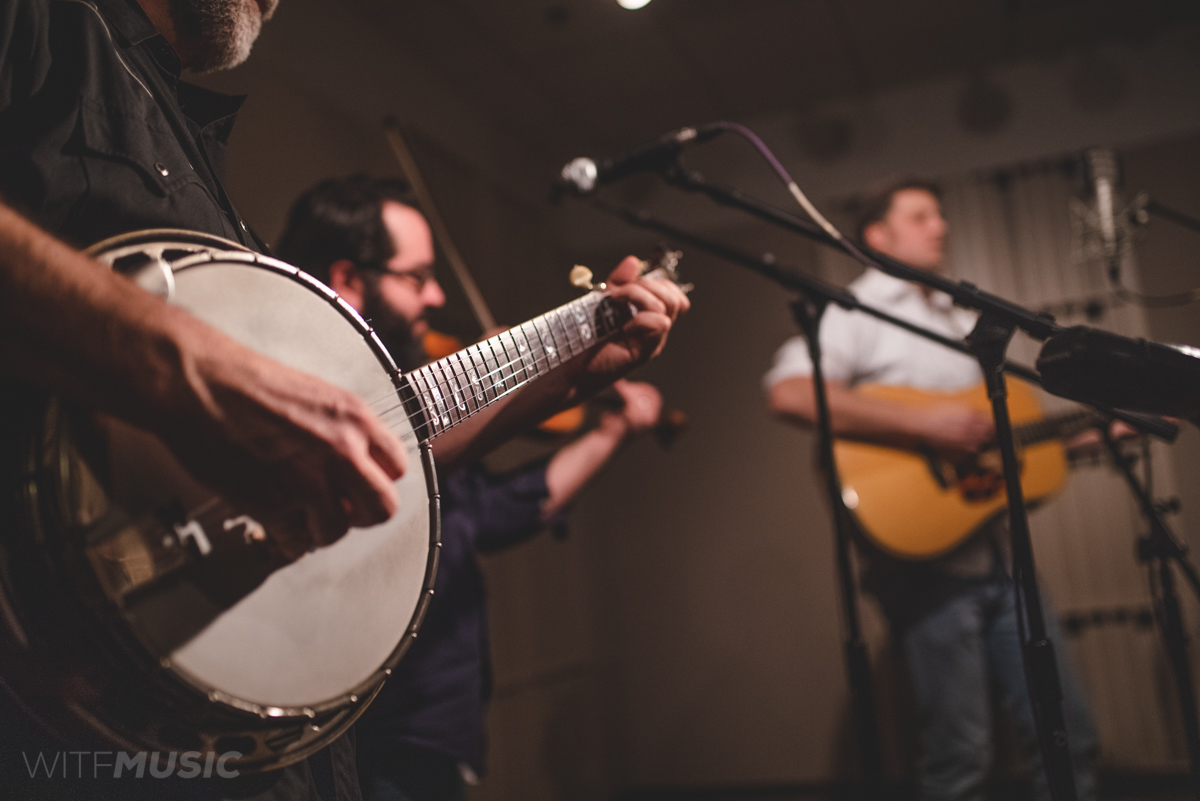 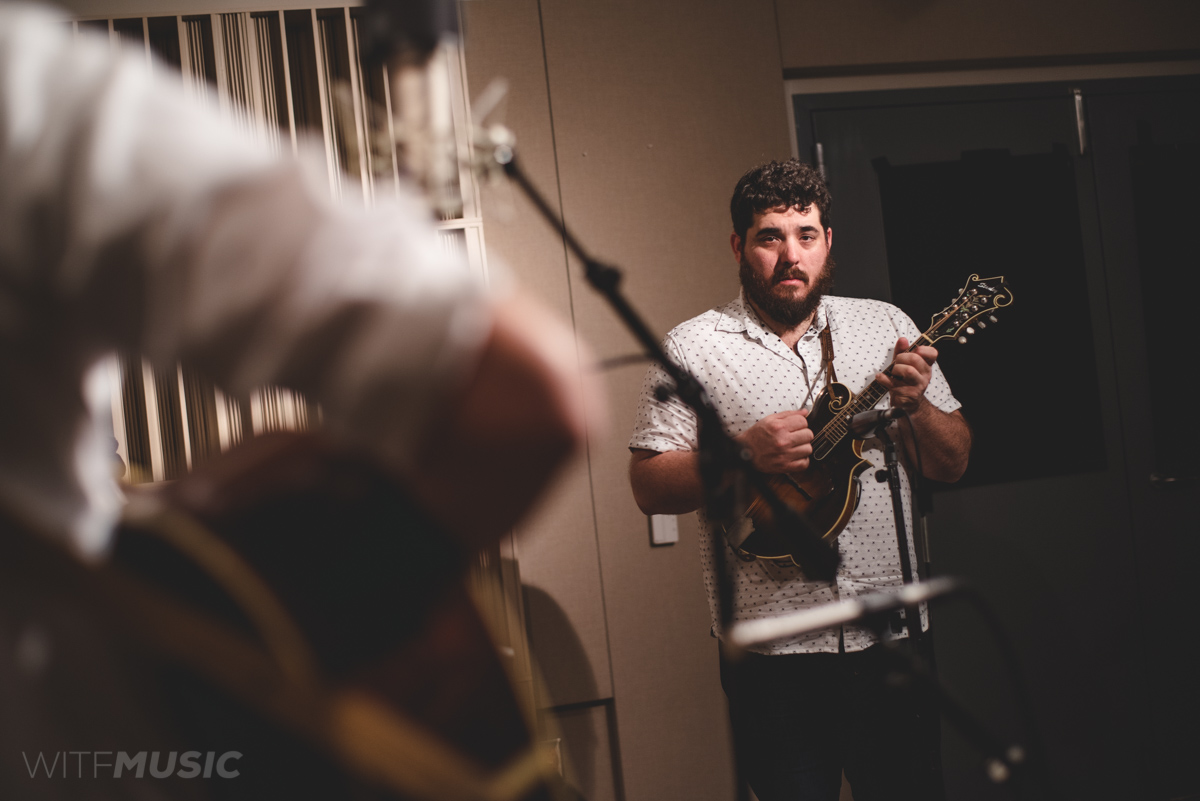 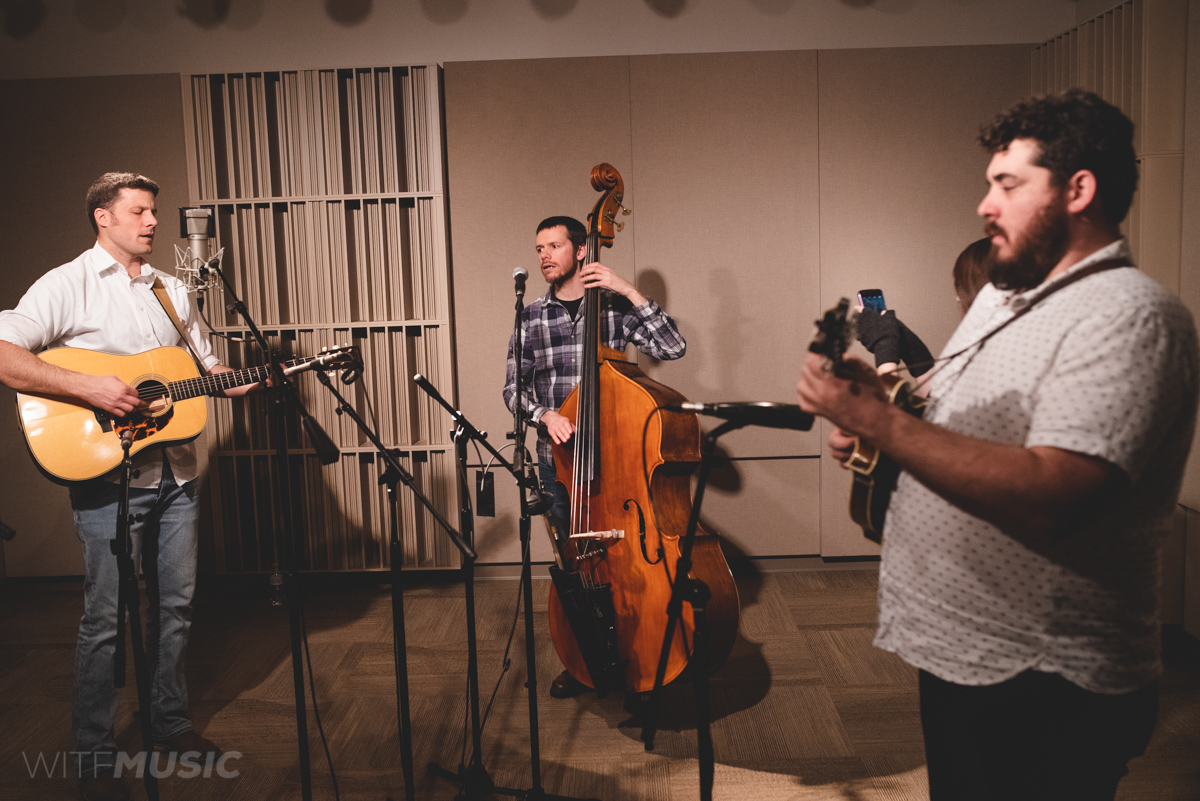