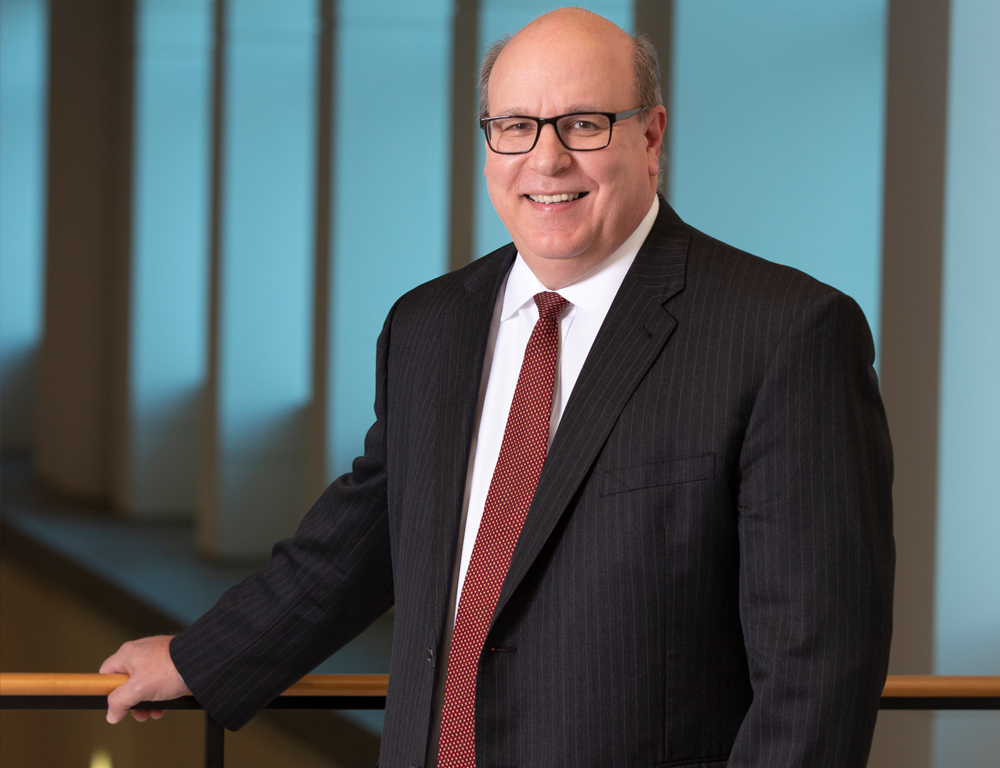 The health system’s board of directors appointed Stephen Massini to be chief executive officer, effective upon retirement of current CEO Dr. A. Craig Hillemeier, who plans to step down this summer.

“Steve Massini has been a transformative leader for Penn State Health since he joined our health system in 2015. He has been central to the expansion of our clinical presence across our region and the development of innovative partnerships, like our collaboration with Highmark,” said Kathleen Casey, Penn State Health Board Chair. “The Board of Directors has tremendous confidence in Steve’s ability to establish a bold vision for the future of Penn State Health, and to deliver on our promise to expand access to clinical services and enhance the quality and value of the care we provide.”

Massini most recently served as executive vice president and chief administrative officer. He joined Penn State Health in 2015, after working in leadership roles with Highmark and Geisinger Health System.

“As CEO I want to reinforce our commitment to provide care of the highest quality and value, bring care closer to home for those we serve, build relationships with our community, and support our vital mission to advance medicine through research and educate the next generation of care providers,” Massini said. “I want to foster a culture that recognizes the essential contributions of the many hard-working and dedicated people who make Penn State Health the thriving service organization it is.”

Massini and his wife, Shari, both Penn State graduates, live in Harrisburg. They are parents of three daughters: