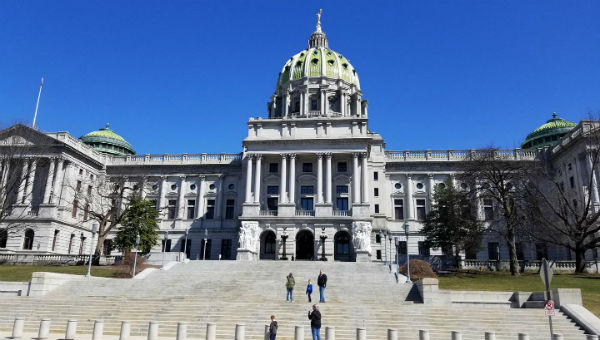 The number of suicides reported in Pennsylvania county jails is troubling.

In the last four years, there were 81 reported suicides in the county jail system. That number accounts for individuals who died by suicide, however, the number attempted is much higher, but may not be accurate.

Inmate advocates are concerned the total number of suicides may be higher, because some deaths are attributed to natural causes and not reported.

County officials say the problem has a lot to do with the changing role of county jails. Local jails are not just a way-point to the prison system, they have become a place to assess and treat inmate mental health problems, as well. 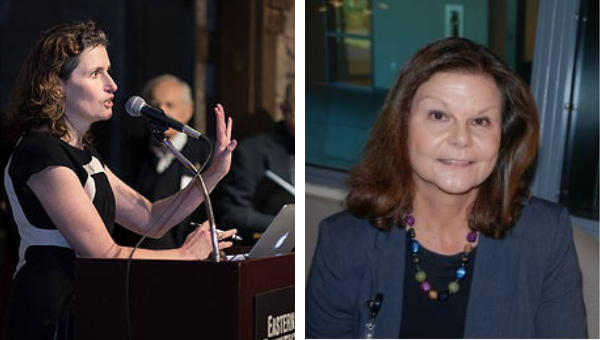 Also, last week was a busy one at the Capitol with Human Services budget briefings. WITF Transforming Health reporter Brett Sholtis joins Smart Talk to discuss the big issues likely to come up during the remaining legislative session. 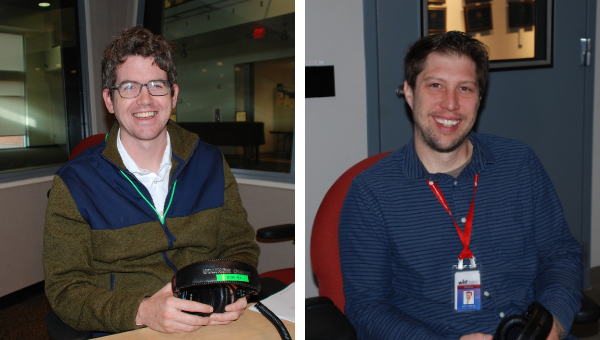