81 Pa. county jail suicides in 4 years: A look at how jails report deaths 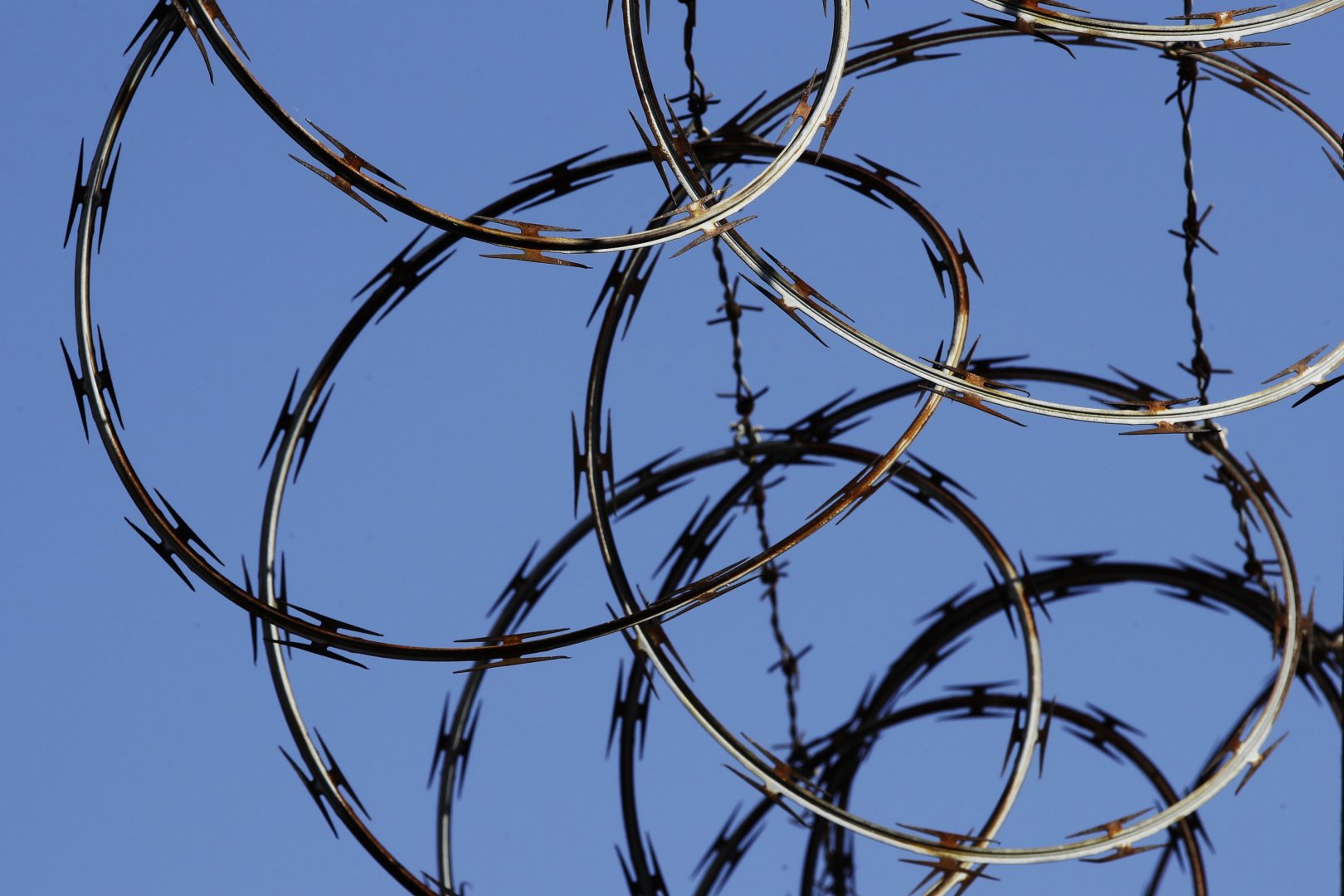 In Allegheny County, officials might hire an outside consultant to review their policies and procedures for preventing suicide at the local jail.

The move comes after seven suicides in three years at the county jail, the Pittsburgh-Post Gazette reported earlier this month.

Numbers from the state Department of Corrections provide context for the breadth of the problem across Pennsylvania. Figures for the most recent year were released in February.

Over the past four years, county jails reported 81 suicide deaths to the Pennsylvania Department of Corrections. They also reported an additional 123 deaths— most labeled as “natural.”

Here’s a look behind the jails’ reports.

Click on a dot for information about the number of suicides, other deaths and attempted suicides. You can also see how many inmates were typically in the facility during a given month.

For Philadelphia, separate reports are made for jails. The location of the facilities is approximate. Some small counties do not have jails.

What the jails report

There were typically more than 30,000 total inmates in county jails across the state each month.

For attempted suicides, the Department of Corrections guidelines say counties should report “only those attempts that require medical treatment beyond immediate first aid or requires a mental health referral or both.”

But John Corcoran, a spokesperson for the county, said the county ranks high because staff at the jail “take suicide prevention so seriously.” Staff will send inmates to the medical division and place them on suicide watch if there’s any indication of suicidal thoughts, he said.

Berks County also ranked high for the number of attempted suicides reported. Warden Janine Quigley said there is some subjectivity in these cases and she errs “on the cautionary side for reporting.”

Types of deaths that are reported

There are four categories for counties to report: natural, accidental, by homicide, by suicide.

Claire Shubik-Richards, executive director of the Pennsylvania Prison Society, which advocates for inmates, said her organization also looks into problems that could have led to deaths labeled as natural. Sometimes those deaths could have been prevented with proper medical attention, she said.

Limits to the state data

The information is based on what counties report to the Pennsylvania Department of Corrections. And it’s possible the counties make mistakes.

We reached out to York County, which then reviewed its numbers and corrected them with the state.

“After this review, I understand where the breakdown occurred between our internal reports and the monthly state reports,” York County Prison Warden Clair Doll said in a statement. “… We will adjust our internal reporting and review process moving forward.”

The state data also doesn’t include names and other identifying details for those who died in county jails.

And the way the reporting requirements are written for counties, jails are supposed to describe any “extraordinary occurrence” for inmates, prison employees, contractors, volunteers or visitors to a jail.

That means it’s possible that the deaths included are not just of inmates, said Susan McNaughton, a spokesperson for the Pennsylvania Department of Corrections.

But Shubik-Richards said the data is still useful.

“It allows us to know where to ask questions, and where to dig deeper,” she said. “We can pinpoint who seems to be doing things well, and who seems to be having a lot of preventable tragedies.” 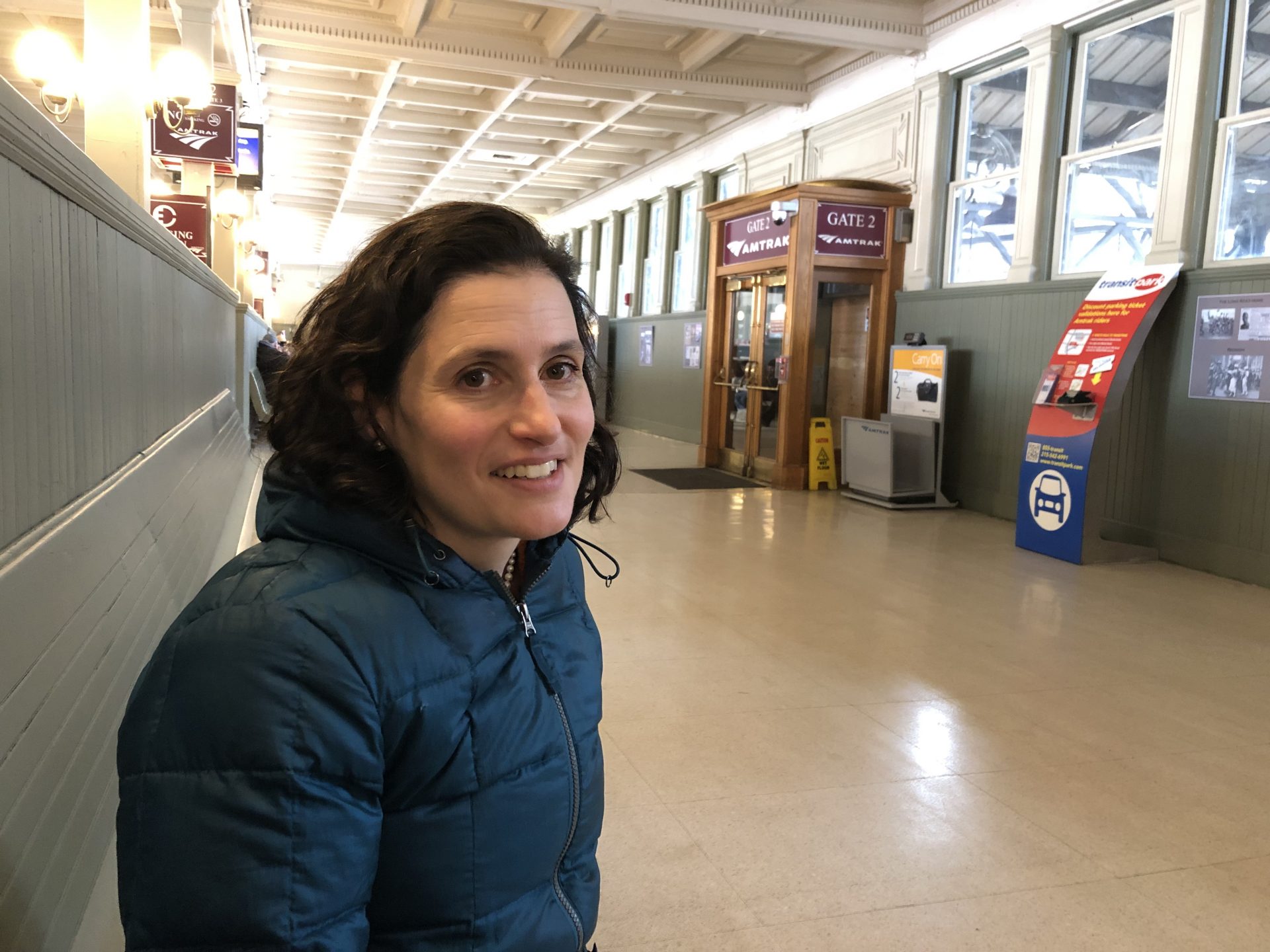 Claire Shubik-Richards, executive director of the Pennsylvania Prison Society, is seen on Wednesday, Feb. 26, 2019, at the Harrisburg Transportation Center. Her organization is based in Philadelphia but she was in the state capital for meetings.

John Sallade, managing director of insurance programs for the County Commissioners Association of Pennsylvania, works with most of the county jails in the state to handle death cases and other potential lawsuits.

He thinks counties are always assessing how they respond to suicide risks.

“This is not only a horrible, traumatic experience for the family of someone who commits suicide. This is not something that anybody wants to have happen in their workplace,” Sallade said.

“The older buildings have issues with sight lines, with communications,” he said. “That can be a struggle.”

That’s what The Marshall Project, a journalism organization focused on criminal justice issues, reported in 2015.

County jails are mainly for people who have been charged with a crime and are awaiting trial, or they’ve already been found guilty but have received a relatively short sentence.

Shubik-Richards, with the Pennsylvania Prison Society, pointed to two reasons for the higher suicide rate for people in jail.

One, she said, there’s a higher rate of mental illness for people in custody, generally.

“And … even without mental illness, the outlook on one’s life and one’s future — if you’re confined behind bars and deprived of your liberty — is often pretty bleak,” she said.

News organizations have described issues across the state

In 2017, a lawsuit over the suicide of a Delaware County inmate ended with a $7 million settlement, Philly.com reported. News reports have cited that case when describing efforts by some Delaware County residents to push out the for-profit prison operator who manages the jail there.

Philly.com has also looked at a rise in suicides at state-run prisons, and possible explanations.

Last year, Lebanon County agreed to pay nearly $5 million to the family of a teenager, who died after suffering from heroin withdrawal in jail, The Associated Press reported.

In Bucks County, there were multiple occasions when county officials didn’t release any information about an inmate’s death until media members made inquiries, the Bucks County Courier Times reported earlier this year.