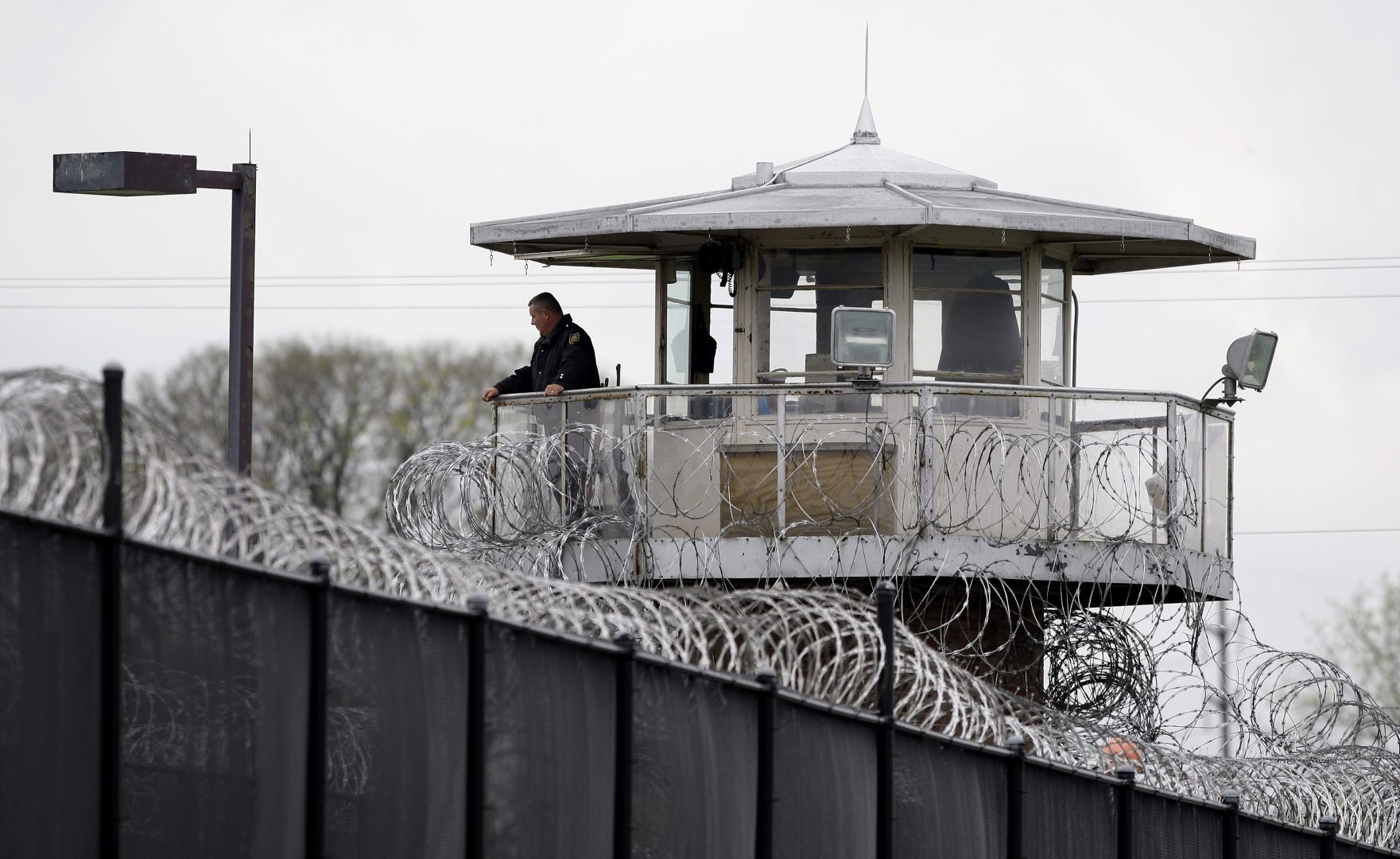 (Harrisburg) — After a day in federal court, the state Corrections Department is settling a lawsuit from the American Civil Liberties Union and other groups over a boost in legal mail security the groups say violated inmates’ First Amendment rights.

The full details of the settlement won’t be out for at least two weeks. But the DOC has confirmed it will stop photocopying inmates’ legal mail and go back to giving them original copies.

The DOC ordered its 24 prisons to update their legal mail procedure last fall—a move prompted by what officials say was a spike in illnesses from powerful, synthetic drugs being smuggled into the facilities.

Legal mail gets special protection under the First Amendment. It is supposed to be confidential and must be opened in the presence of its recipient.

The DOC’s new policy had corrections staff photocopy mail and give inmates the copy, while temporarily storing originals in secure boxes manned by a third-party contractor.

It was a rapid shift in procedure—one that carried a price tag of at least $20,000 per year to lease the copiers.

State ACLU Legal Director Vic Walczak said he can’t give much information on what he would have presented at trial. But he doesn’t think there was a good reason to boost legal mail security.

“Our expert, who was a former warden at San Quentin and a commissioner in the California Corrections Department was going to testify that legal mail has not been a major source of contraband,” Walczak said.

He noted, institutions have a high burden of proof to justify boosting security in a way that might make legal mail more vulnerable to being compromised.

“We just felt that the department was not going to be able to meet that burden, so we were confident that we were going to prevail in this case,” he said. “But obviously when you settle, you have certainty.”

A federal judge heard one day of testimony at trial. Court was canceled the next day due to snow, and somewhere within that time talks began on an agreement.

DOC Secretary John Wetzel said the terms of the settlement are still being finalized, but he believes it strikes a good balance between protecting attorney-client privilege and drug safety.

Even before it hiked security, the DOC had used attorney control numbers to label confidential attorney correspondence–special stickers the department provided to accredited law offices and organizations that identified them as legitimate.

The stickers were to be removed or blacked out before mail was passed to inmates.

The DOC is now going to change those numbers more frequently to cut down the risk of forgery or re-use, and will be adding a second verifiable “time code” that will also be continuously updated.

Wetzel didn’t get into much detail about what prompted the settlement.

“We huddled with our security staff to see if we could still achieve the same result with a lesser thing,” he said. “Quite frankly, our goal is justice. If our processes were impeding justice, if there was any way we could meet that goal and really bolster our security, it made sense to at least have the discussion.”

Asked why the department initially took a more drastic step, Wetzel said that “hindsight is 20-20.”

But he stands by the initial decision.

“I felt like it was an emergency situation and we had to stabilize the system, and we did,” he said.

Though the DOC and civil rights groups appear to be pleased with the outcome, not everyone has been so positive.

Pennsylvania State Corrections Officers Association President Jason Bloom said in a statement that, as one of the groups that worked with the DOC on the current legal mail process, he is concerned the PSCOA hasn’t had enough say in the settlement.

“We have no information on these discussions or what the new procedures will be,” he wrote. “The steps Pennsylvania took in September should serve as a national example to emulate.”

He added, “I’ll say this: If the new procedures being put into place put any corrections officer in danger—the department will have another legal fight on its hands.”

The DOC said it is anticipating its overhauled legal mail security measures to be implemented by April 6.