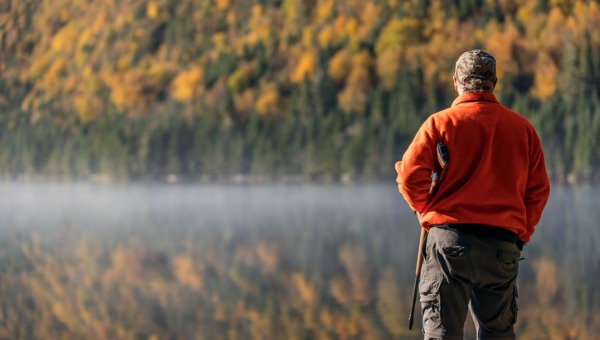 Could hunting on Sundays be in Pennsylvania’s future? A bill that would give authority to the Pennsylvania Game Commission and take it away from the legislature has passed the Senate Game and Fisheries Committee. That’s as far as the proposal has ever gotten.

Appearing on Tuesday’s Smart Talk is Republican State Senator Daniel Laughlin to discuss the progress of the Sunday Hunting bill and its popularity among sportsmen and women in Pennsylvania. Senator Laughlin represents parts of Erie County is the prime sponsor of the bill and serves as chairman on the Game and Fisheries committee. 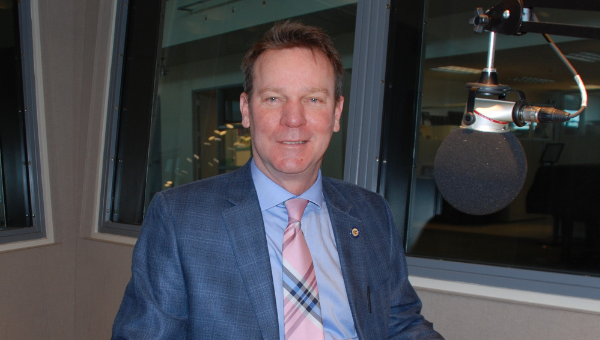 Spearhead: An American Tank Gunner, His Enemy, and a Collision of Lives in World War II illustrates the mystery and hardship of Smoyer’s experience with the 3rd Armored Division–“Spearhead”–who successfully destroyed a German Panther tank during “Endkampf,” and developed an unlikely friendship with the enemy.

Joining Smart Talk is Adam Makos, who will discuss Spearhead. Following the program, Makos will appear at Midtown Book Scholar Bookstore in Harrisburg,Tuesday at 11 AM, to continue the conversation about his most recent biography. 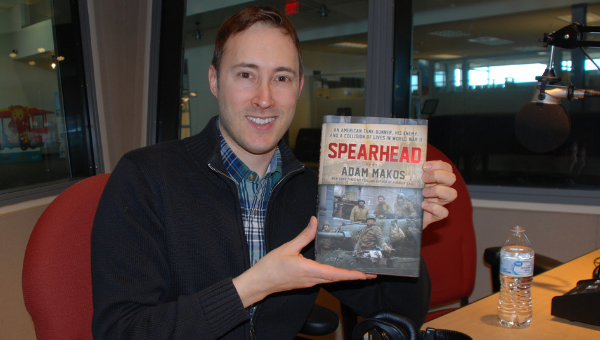