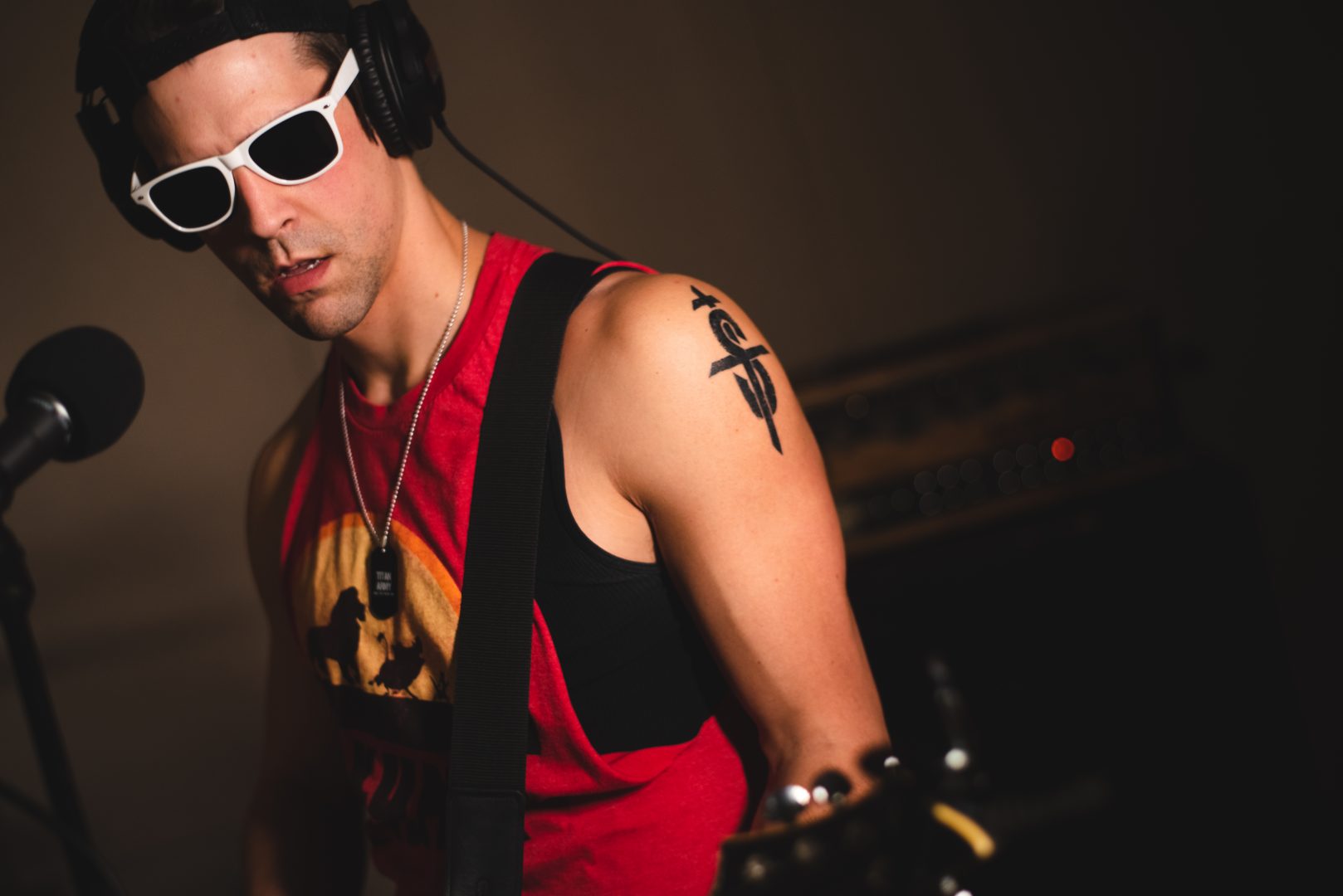 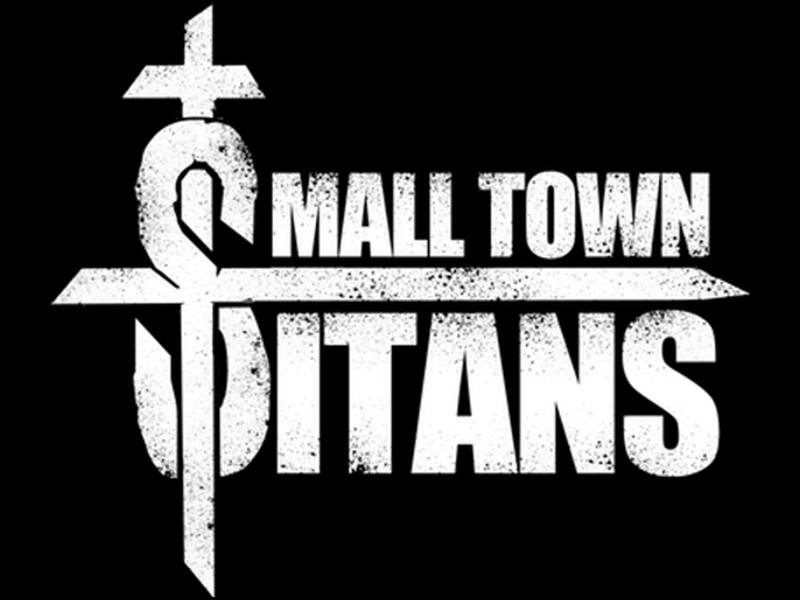 The Small Town Titans aren’t leaving success up to chance.

They’ve managed to mix talent with business savvy and promotional chops to get on the radar of millions of people. Over Christmas their video cover of “You’re A Mean One, Mr. Grinch” made waves on the internet with over 33 million views on Facebook and 1.5 million views on YouTube.

“There is not a man in a suit at the back of the bar, smoking a cigar that’s going to give you everything you want, because he likes you,” says guitarist Ben Guiles. “That doesn’t happen.” 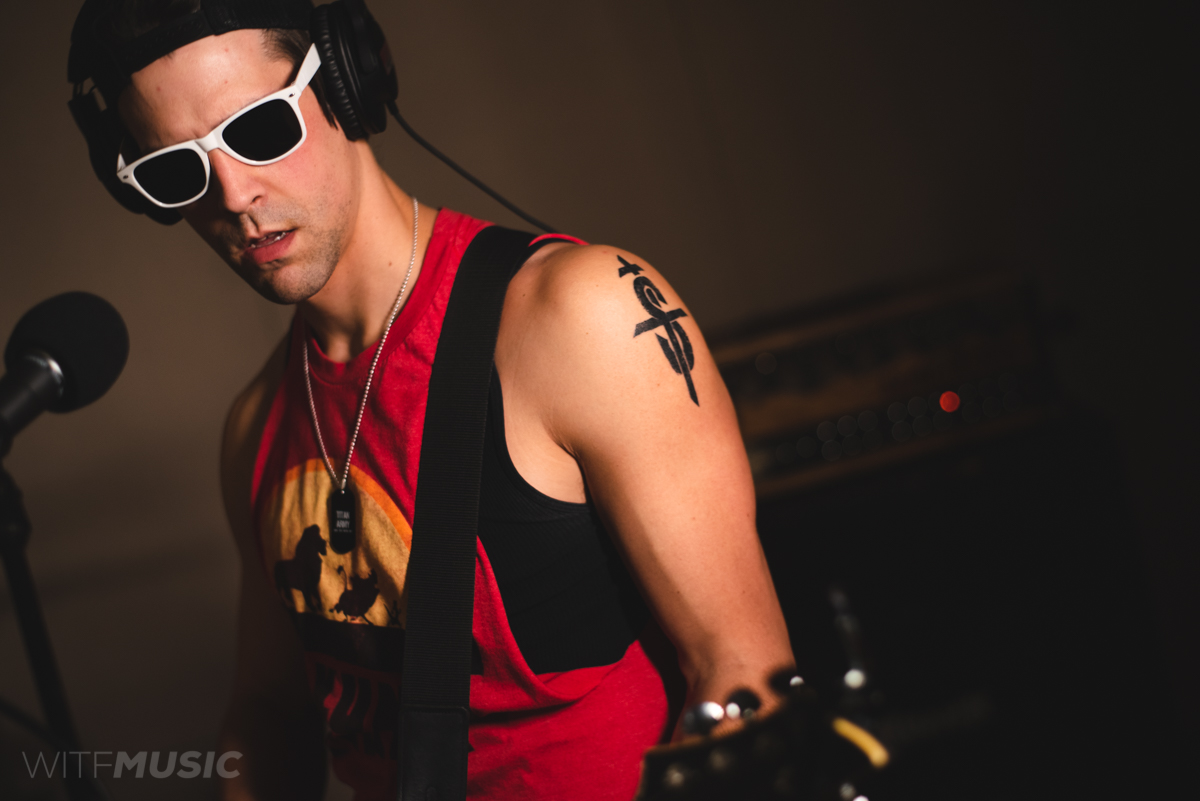 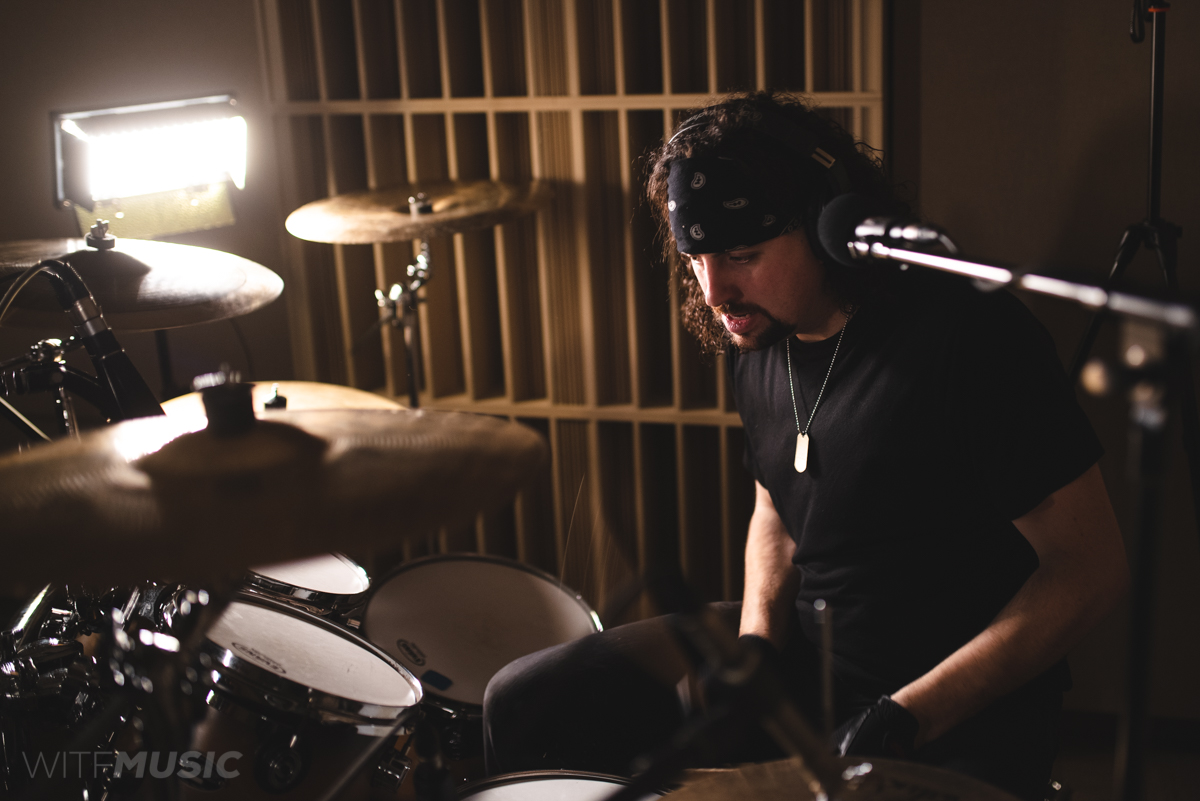 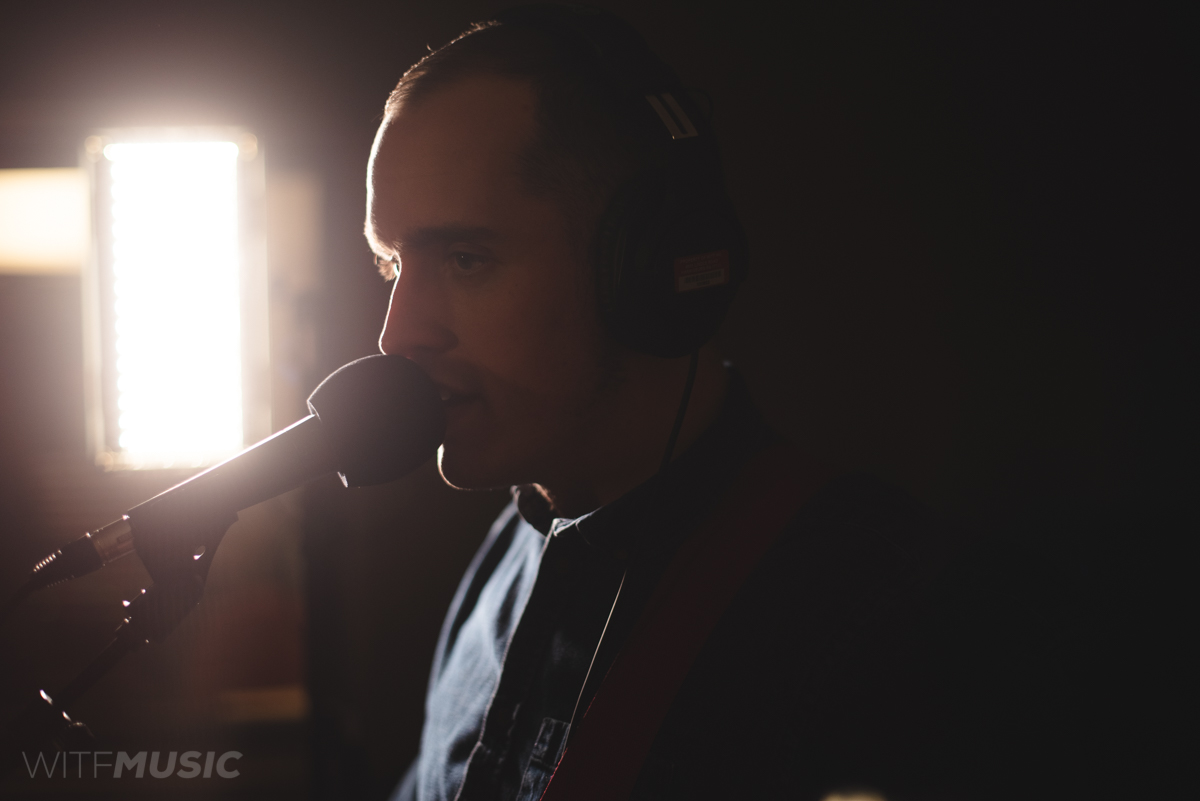 The band members hail from three counties in the midstate: Ben is from Columbia, Lancaster County; singer Phil Freeman is from Mount Wolf, York County; and drummer Jonny Ross is from Pottsville, Schuylkill County. They got together in 2011 during their time at Lebanon Valley College.

The band hired me about five years ago to shoot photos for them. Between the time I first met them until now, the Titans have modified the makeup of the band, moving from a five piece to a three piece, and they’ve formulated a tighter game plan. Instead of focusing on playing shows and going on tour, they are concentrated on their web presence. They regularly produce in-studio performances, podcasts and random funny videos.

“We totally changed trajectories,” says Ben. “And focused more on social media and the videos … everything started to fall into place. And we had this new need to market all these videos. And Jonny, who is our marketing guy took all these classes gained all this knowledge about how to do the social media thing and how to best put videos out.” 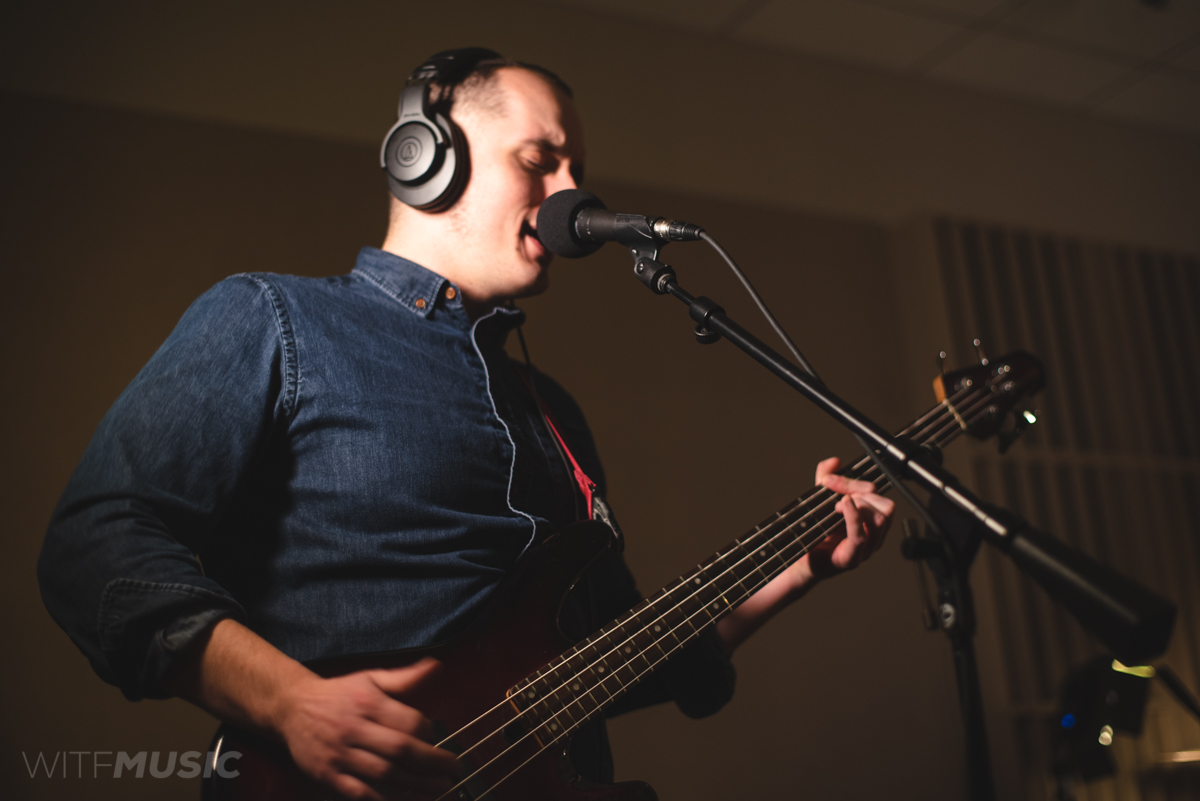 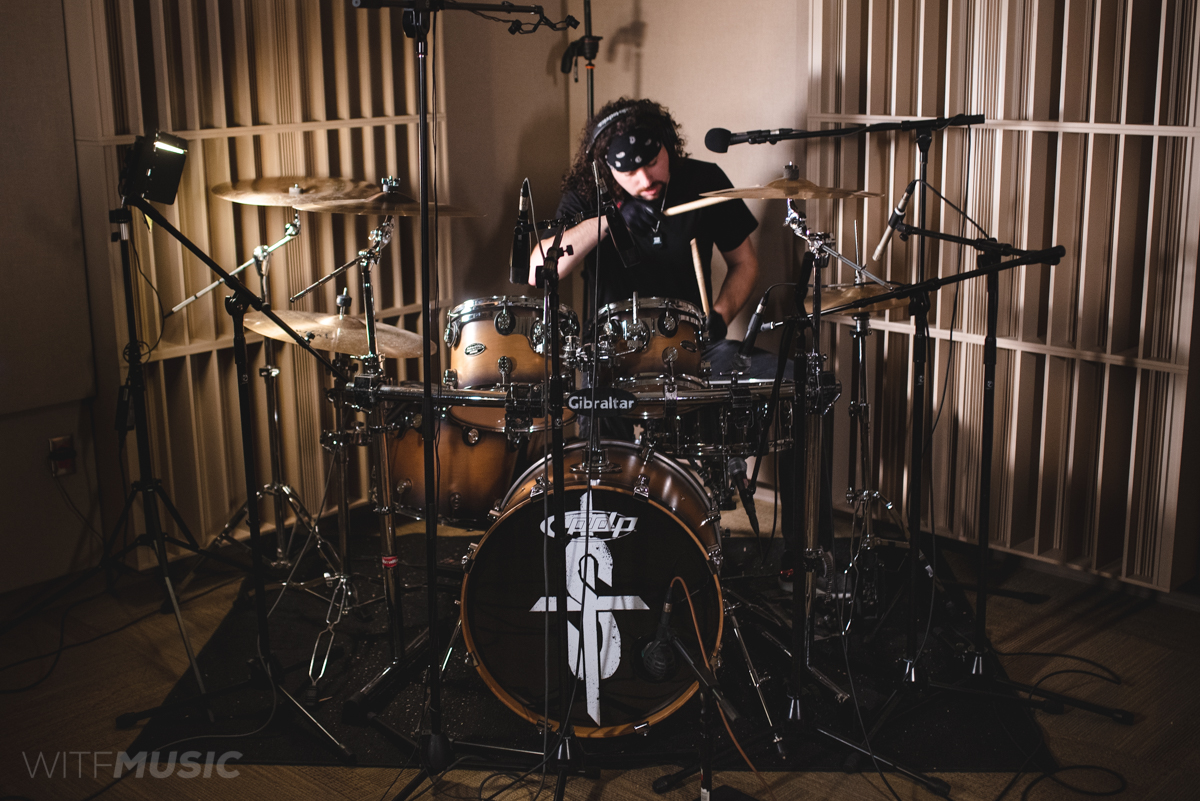 Small Town Titans’ focus on social media so far has had at least one pretty spectacular result. In 2017 the band filmed an in-studio performance of “You’re A Mean One, Mr. Grinch.” It brought them some new opportunities in 2018 but at the end of that year, with the release of the 2018 film The Grinch, the band promoted the video again.

“It just really skyrocketed this year,” Phil says. “We really got on a bunch of people’s radar and on Facebook hit 33 million views … and that happened in two months. [We] went from like 8,000 followers to over 230,000 followers … and it’s giving us the ability to reach a larger audience and now have the have the the ability to go out there and say hello to these people.”

For any successful business, there has to be a plan and an ability to manage the people involved. The successes that Small Town Titans have seen aren’t by accident. They’ve been very intentional in how they present their music and market it. And like many businesses, they’ve also handled their own human relations issues.

Phil explains, “As a band, we’ve been together for eight years. So maintaining a good friendship and relationship is super important in order for things to work. And I know for me personally, it’s been a really great learning experience to check your ego at the door. In the early years of the band, I was very confrontational when things didn’t necessarily go my way.”

Ben adds, “We’d have huge fights over one word.”

“If you approach it from more calm perspective,” Phil says, “you’ll actually notice that you get more of what you want.” 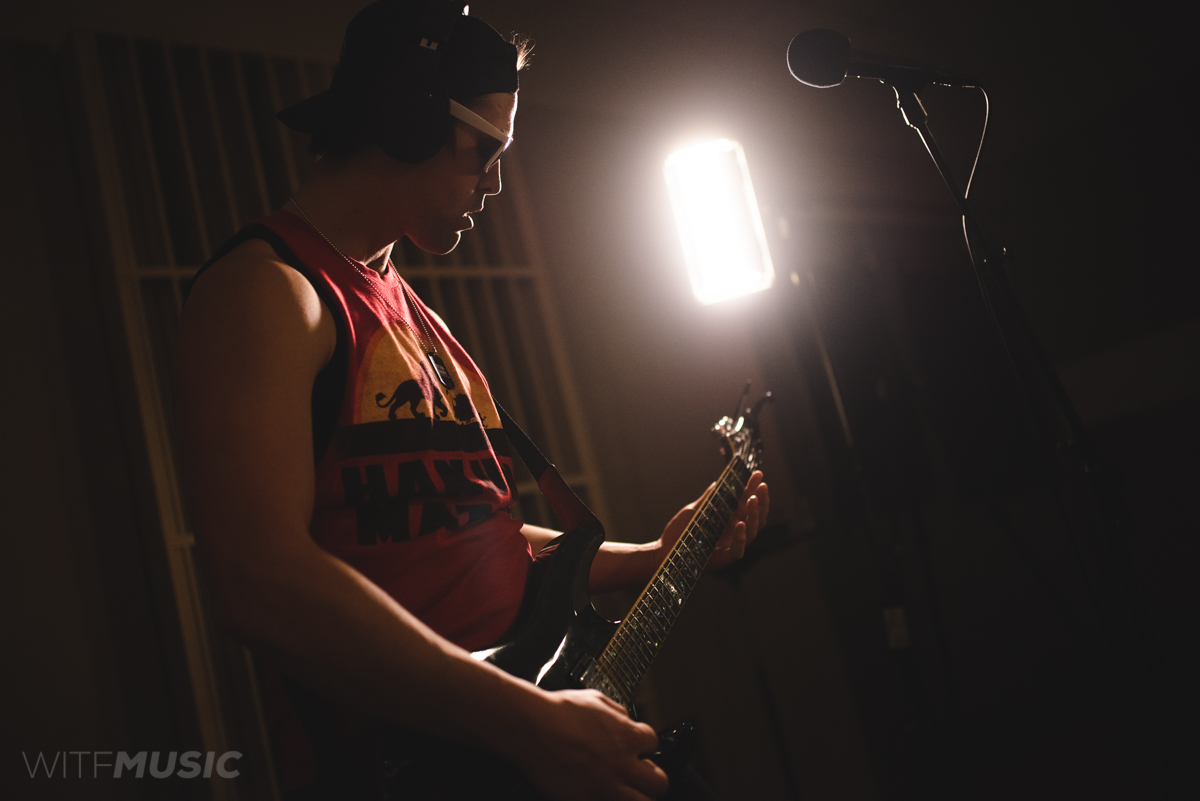 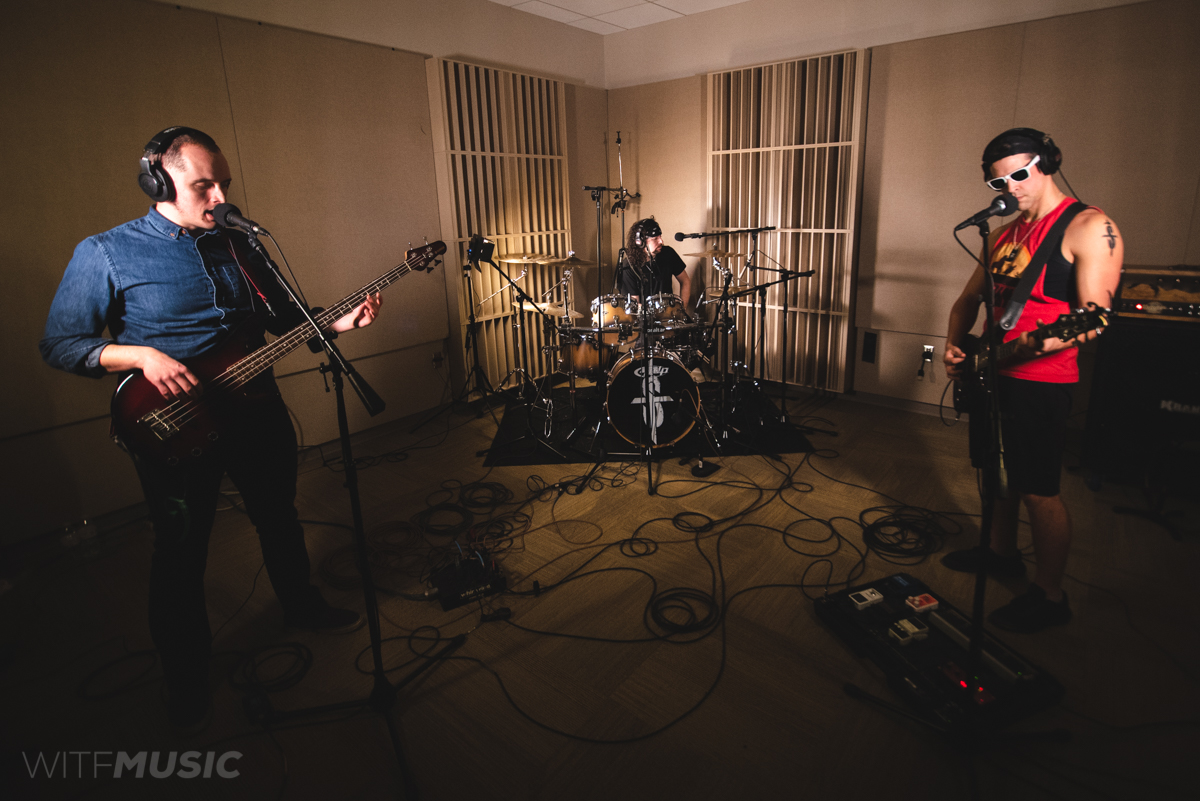 But honing their skills as musicians hasn’t taken a back seat. Phil is a vocal coach and has brought his skills to his bandmates. All three members sing and execute three-part harmonies not often heard in modern rock bands.

“We have worked hard on on that,” says Phil. “Ever since becoming a three piece, we knew that we wanted to create as full of a sound as we possibly could. … We wanted to really concentrate on the quality of the three part harmonies, because we didn’t see a lot of other bands doing that prominently. … And we felt like it was something that we could bring to the table. And ever since then, we wanted to make sure that all three of us had an equal part in this. … We also wanted to showcase the talent that Ben had and Jonny had as singers and songwriters too. We all collaborate on things.”

“We’re three totally different dudes,” Ben says. “But we fit together in a very efficient way. I have a passion for video. [Phil] has a passion for sound engineering, and Jon has a passion for marketing–and it just works. We’re like a tripod. We couldn’t function without each other.”

Together, the Small Town Titans have found a balance of business, music and friendship that has gotten the attention of millions of people. 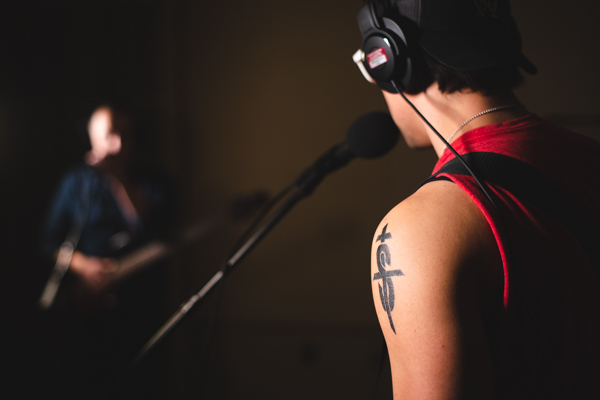