PA Post’s State of the State podcast: A hole in a yard and a death overseas 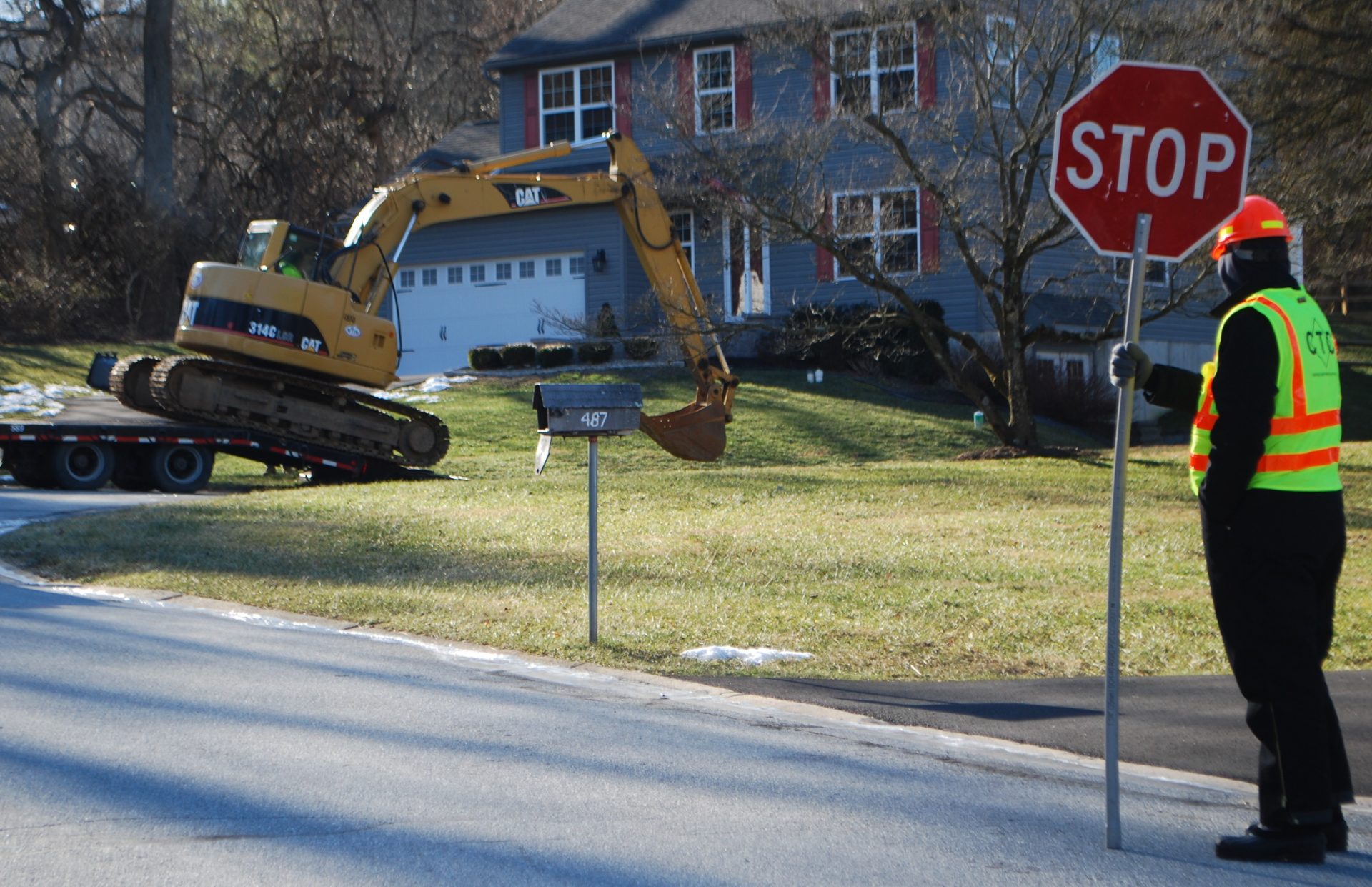 Contactors for Sunoco drove a backhoe to the site of a new sinkhole at Lisa Drive in Chester County’s West Whiteland Township on Monday morning. (Jon Hurdle/StateImpact Pennsylvania)

Overall, this has been a quiet week in the state Capitol (we should note, this episode was recorded before Friday’s barrage of news about sexual assault allegations). Lawmakers have been lying low, introducing legislation, and prepping for their first real session days in the coming week.

But life goes on outside Harrisburg.

This week, we’re bringing you two stories. One is about a festering conflict between a neighborhood and a massive gas company. And the other on a young Pennsylvania man who was recently killed in a war that’s been dragging on since he was a child.

Wolf, others call for resignations as two state lawmakers are accused of assault