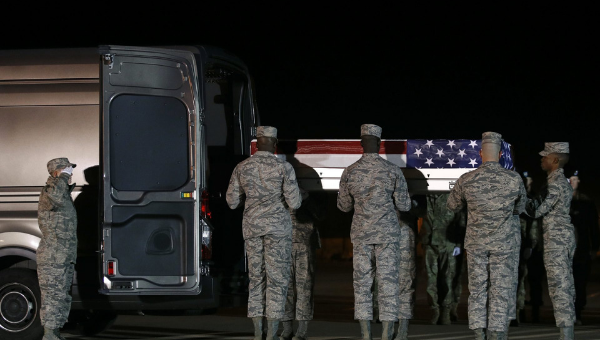 He was described by others as kind, funny, generous and helpful; memories of a loving son, brother and friend.

These images are in sharp contrast to Dylan Elchin’s other role in life: A special forces airman, combat controller. The person responsible for calling in Air Force assets during a fire-fight. Confident and cool under pressure; tasked with protecting his team in very tense life and death situations.

Air Force Staff Sergeant Dylan Elchin died November 27th, while on deployment in Ghazni province, Afghanistan. He and three other Americans died after their vehicle was hit by a roadside bomb. Elchin was 25 years old.

Air Force Staff Sergeant Dylan Elchin will be laid to rest Thursday — as he requested — at Arlington National Cemetery.

PA Post Reporter Ed Mahon appears on Smart Talk to discuss the impact Elchin’s life, and death, has on his family and friends from Western Pennsylvania. 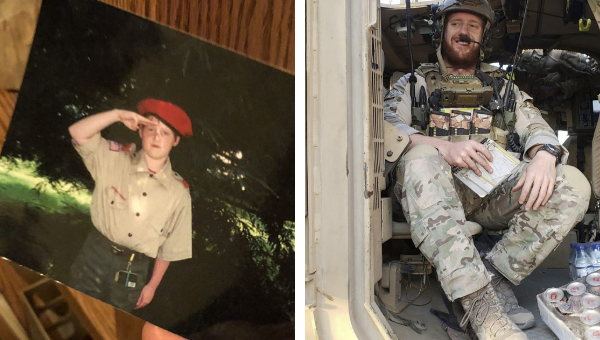 Dylan Elchin is seen as a child in this photograph at left, wearing a Boy Scout uniform and red beret. Years later, he would earn the honor of wearing a scarlet beret as a combat controller in the Air Force. (Ed Mahon/PA Post) Staff Sgt. Dylan Elchin, seen here at right, was killed by an improvised explosive device in Afghanistan on Nov. 27, 2018. (photo Submitted/U.S. Air Force)

However, state funding of the organization has dropped by more than 50 percent over the past decade. Ben Franklin Technology partners believe that Pennsylvania economic development has suffered, as a result.

Appearing on Smart Talk to discuss the impact of the budget cuts is Ryan Glenn, Director of Statewide Initiatives at Ben Franklin Technology Partners. 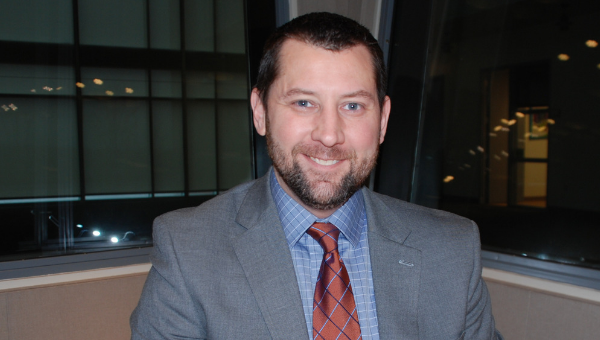