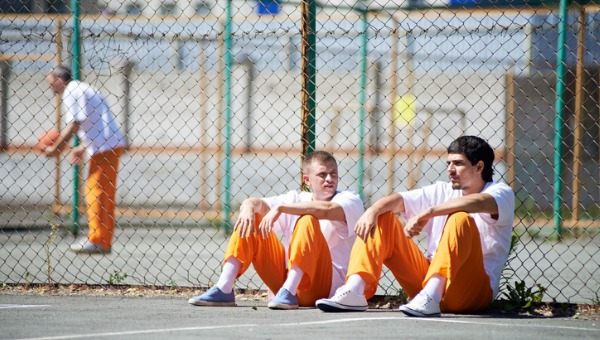 There are more than 40-thousand people incarcerated in Pennsylvania prisons. That is roughly 725 out of 100-thousand residents.

The Wolf administration recently released updated figures showing the state prison population is in decline. They say that legislative changes and efforts by the Corrections Department and the Board of Probation and Parole are helping drive the change.

At the end of 2018, President Trump signed the First Step Act, which is being called a “small but necessary step toward addressing the deep-rooted issues in our country’s criminal justice system.”

In Pennsylvania, lawmakers approved the Clean Slate law in summer 2018. The law expands criminal record sealing to include more types of offenses, including some first-degree misdemeanors.

Appearing on Wednesday’s Smart Talk to discuss these and other criminal justice reform initiatives is Pennsylvania Secretary of Corrections John Wetzel. 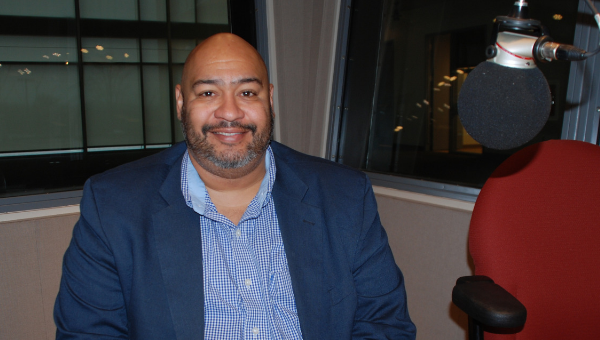