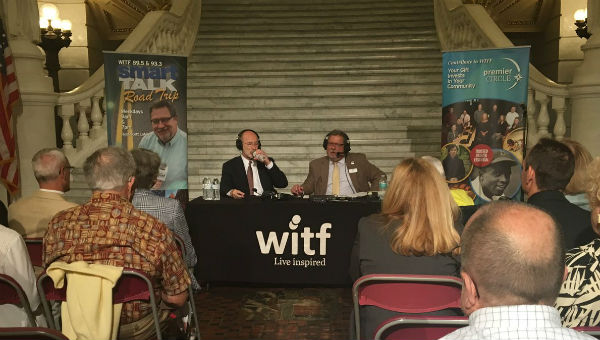 Gov. Tom Wolf is being sworn in for his second term Tuesday. So, what’s changed in Pennsylvania during the governor’s first four years in office, in terms of taxes and revenue?

PA Post reporter Ed Mahon looked back this week at what Wolf wanted in his first term and what he got from the legislature. Increased funding for education, higher taxes on cigarettes and tobacco, digital downloads and lottery winnings were all part of Wolf’s first term achievements. The governor didn’t get a severance tax on natural gas drillers.

Mahon appears on Tuesday’s Smart Talk to provide details and discuss what Gov. Wolf may pursue over the next four years. 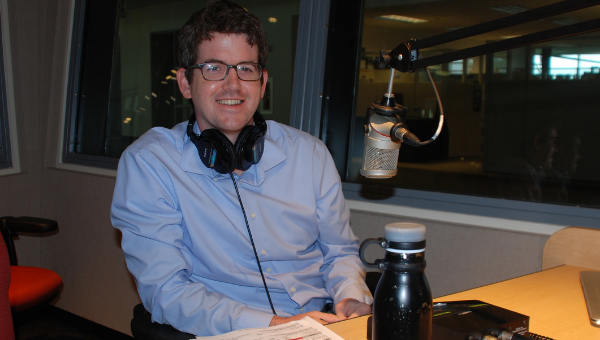 Also, the partial shutdown of the federal government has worried many Supplemental Nutrition Assistance Program recipients about paying for food. The Pennsylvania Department of Human Services says what used to be called food stamps will come earlier than usual for February.  In fact, the benefit will be dispersed Friday.

Secretary of the Department of Human Services  Teresa Miller joins us on Smart Talk to explain. 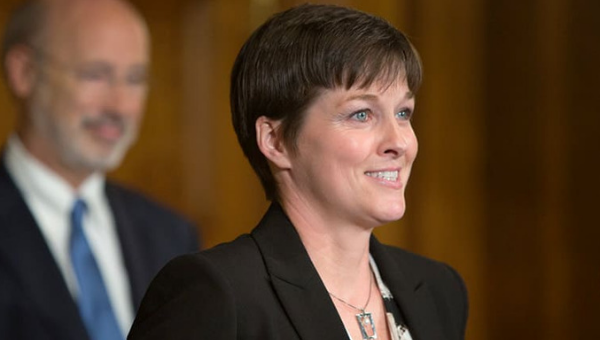 Finally, Thomas Morris, author of the book The Mystery of the Exploding Teeth and Other Curiosities from the History of Medicine is with us. 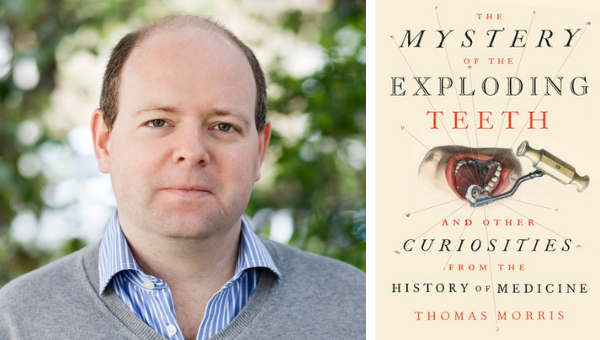