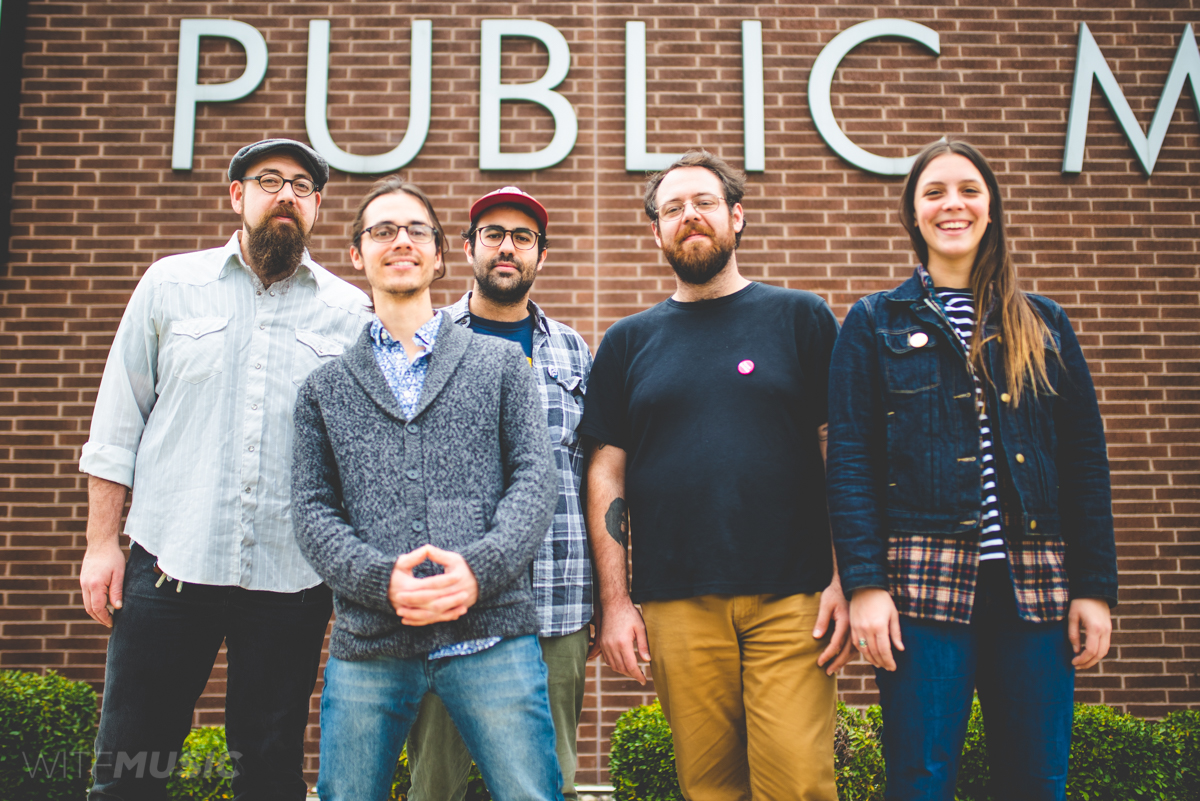 The Nielsen Family Band is a fresh start for the Lancaster band previously known as Ton-Taun. It consists of most of the same members, but they decided to start anew for a couple reasons, partly because one of the members needed to focus on other things. But also a tragedy prompted their hard break from their past.

“Ton-Taun had a conversation about breaking up on a Monday,” explains the band’s front man, Jordan Capizzi. “And then on the following Wednesday my father was killed in a car accident…Two very important pieces of my life just went away. So starting over felt good.” 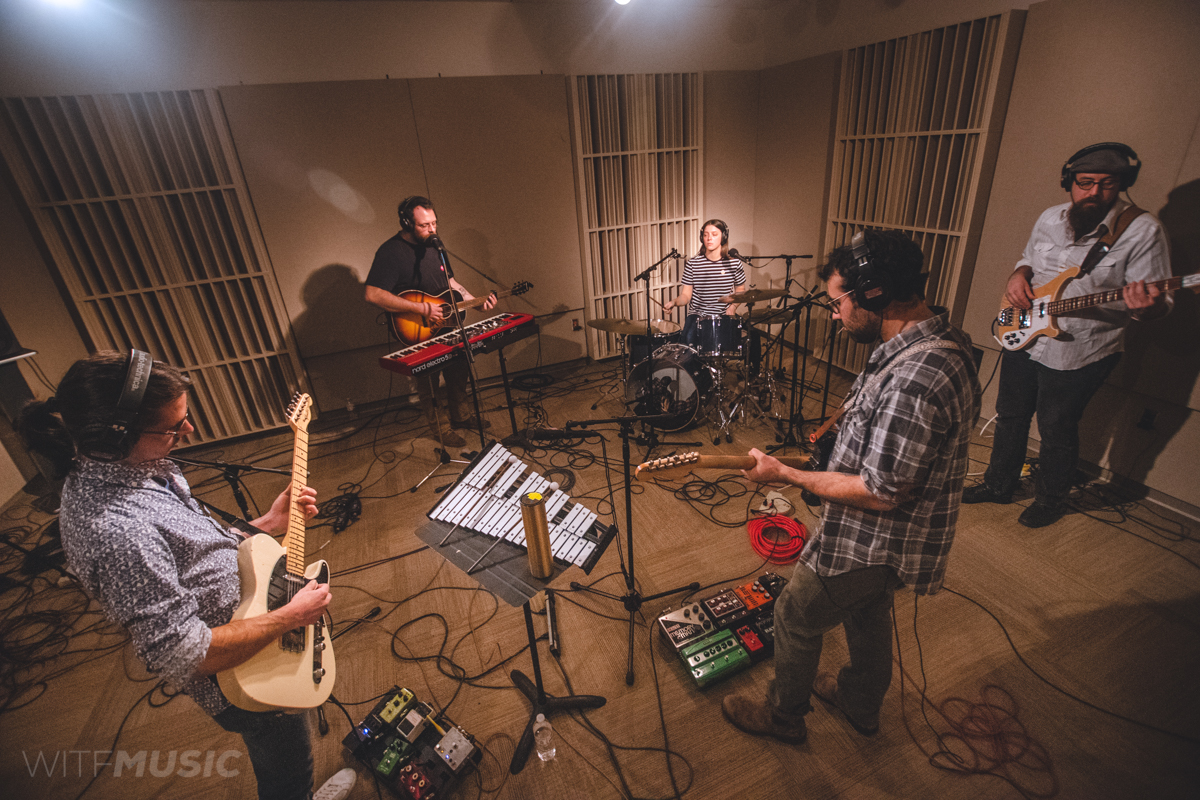 The band is working on their first album under the new name and it’s a collection of songs about Jordan’s dad.

“When the first Nielsen Family Band record comes out, it is a collection of songs that are very much about my dad dying and then the next time we make something it’ll be normal again. I just kind of want to document it and let it be that document of this part of it…And I’ve said this to [the band] a thousand times, everyone’s been very generous with me in this space to talk about that.” 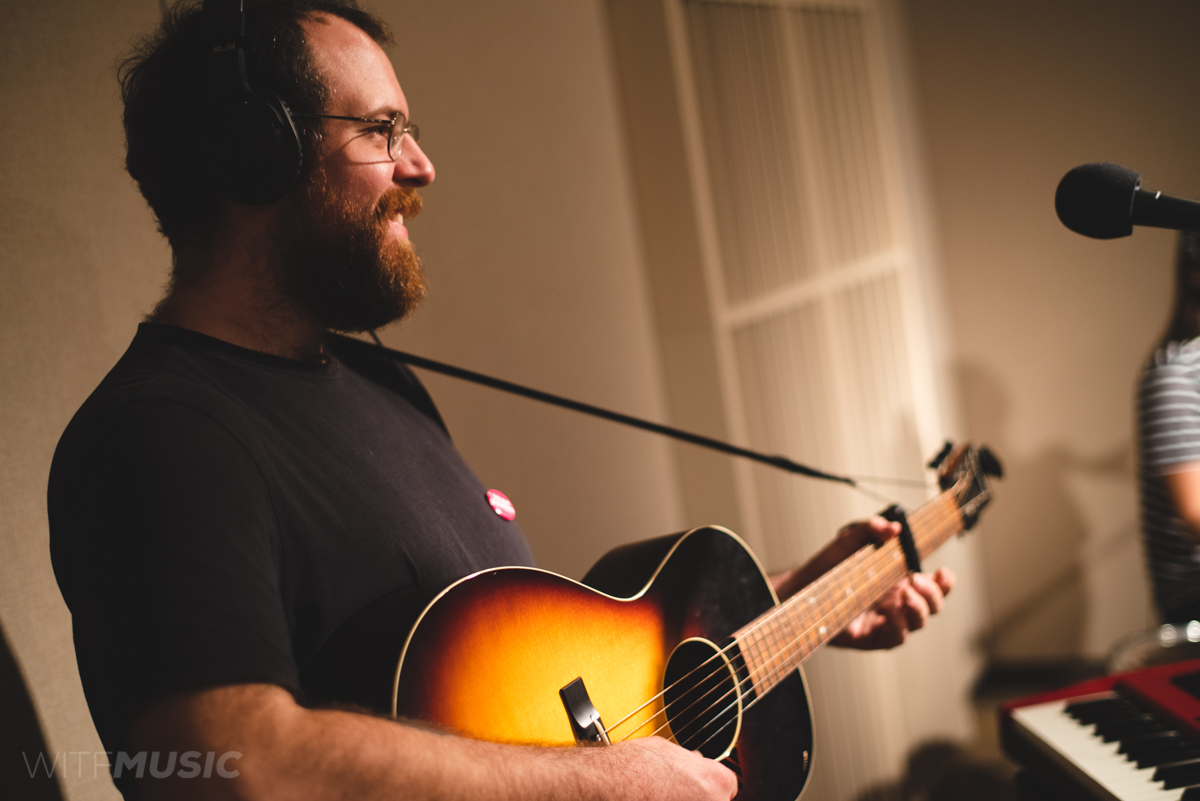 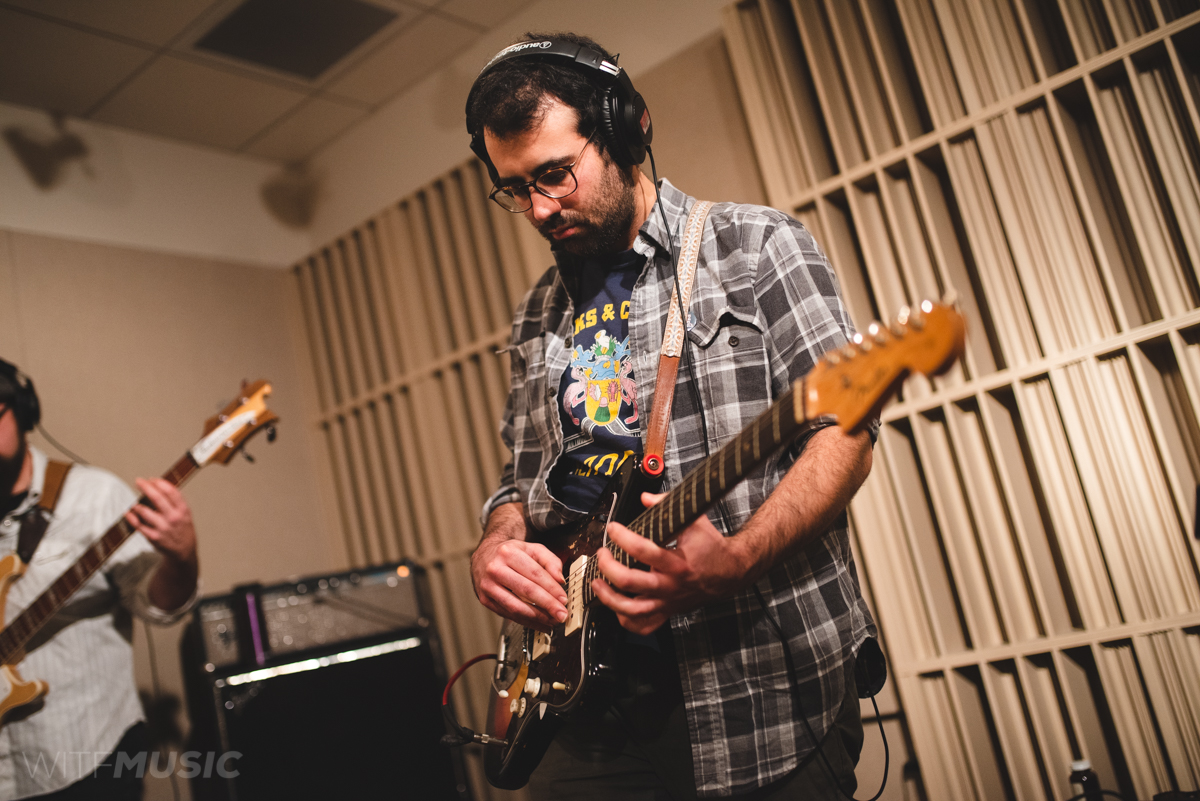 “There’s plenty of people who saw us play as Ton-Taun,” says drummer Kate Seifarth. “And those people still continue to come to The Nielsen Family Band shows and their emotional response is completely different but thankfully they still come.”

“We’re not as much of a party band,” says bassist Rob Nye.

“We’re not as much of a party band, it’s just a different party,” Jordan adds.

While not a party band, The Nielsen Family Band’s first batch of songs deal with heavy themes, but none of the songs sound dark. The music has both wistful and playful qualities to it.

“The best way to undercut something very serious is being too serious about it,” Jordan says. “To make it just explicitly sad the whole time would be horrible. I wouldn’t want to listen to it and I wouldn’t want to make it. So hopefully there is something a little fun in there. I mean I think we have fun.” 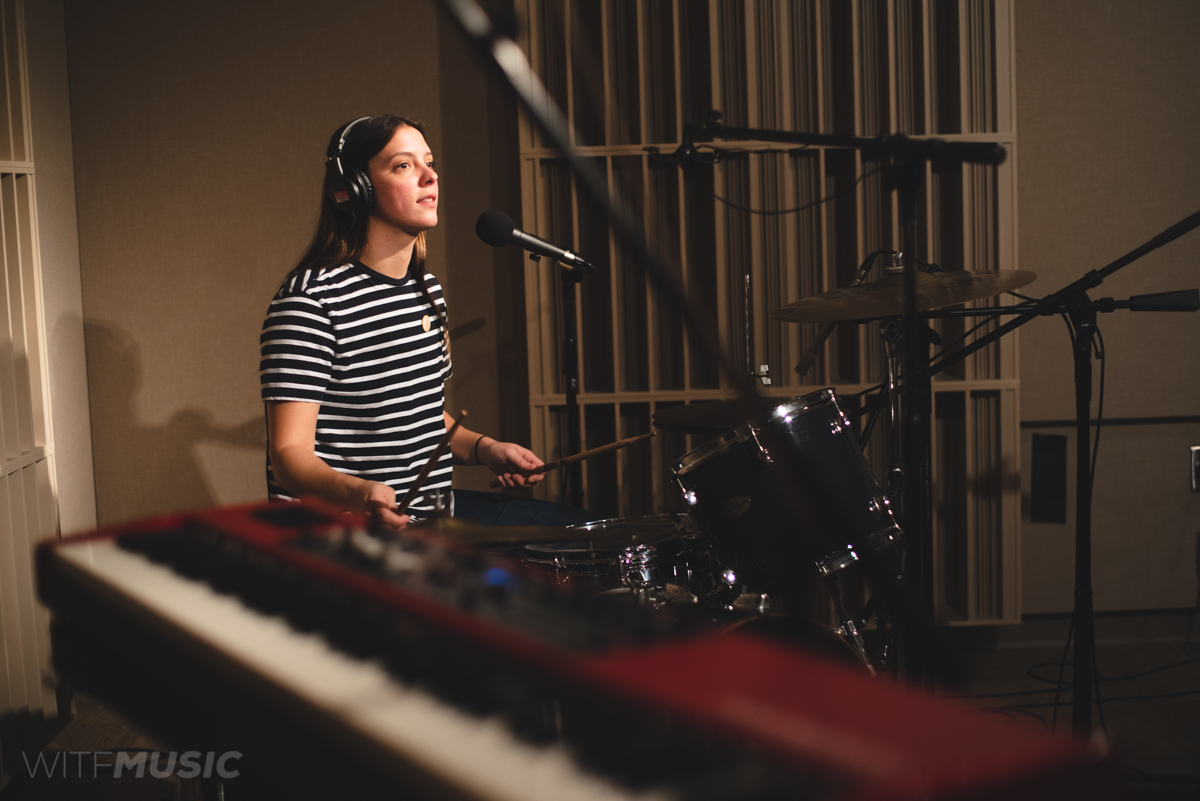 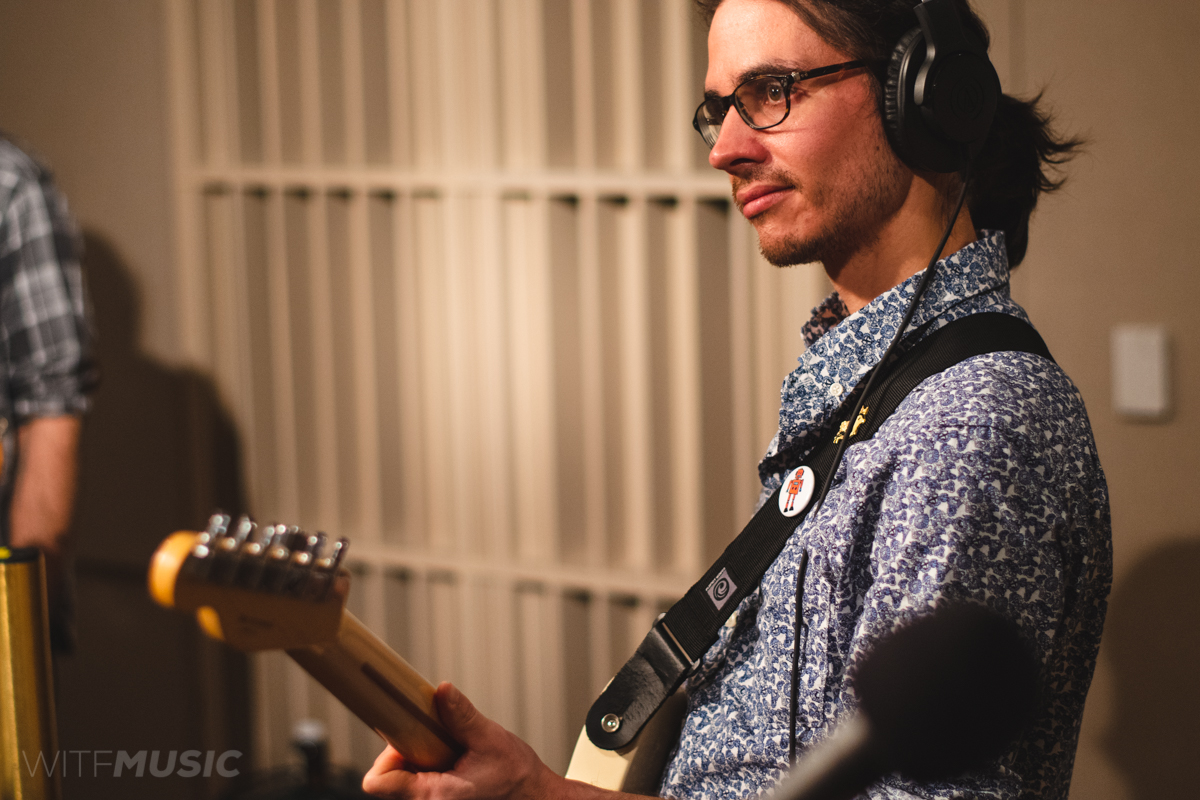 Jordan explains, “I think I was just at a little point in my life where I thought, ‘If I’m ever going to write my own I’m-so-lonely-I-could-cry [songs] it’s right now because I’m miserable,” Jordan says with a laugh. “So [the song] “Dark Places” just came out of that. I just wanted to play some country songs. Working with this kind of subject matter, I just didn’t want it to be melodrama, but this is very much about my father dying and it devastating my family, but I want you to enjoy it too. “Dark Places” is a little tongue in cheek.”

“But it’s the perfect type of song that sounds upbeat and it feels good but then it’s like, wow,” Kate says.

Guitarist John Spurlock years ago noticed the Nielsen building in downtown Lancaster and thought about the radio and tv measurement company Nielsen and the so-called Nielsen families who took part in their surveys.

“And I was walking by and I was like, “This would be a really fun name for a family band name…That was something I thought of like six years ago. I made the Facebook page immediately after because I was l like, ‘I’m not letting someone take this because I think it’s really funny,'” he says laughing. 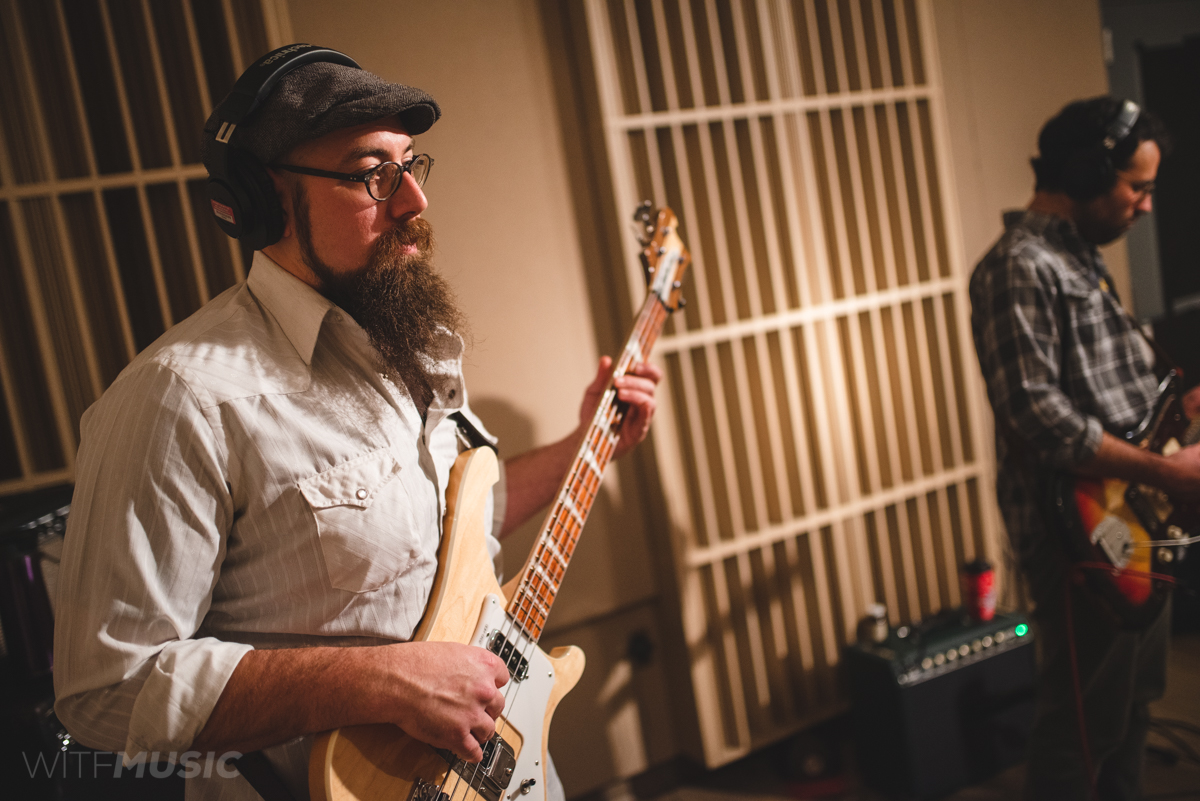 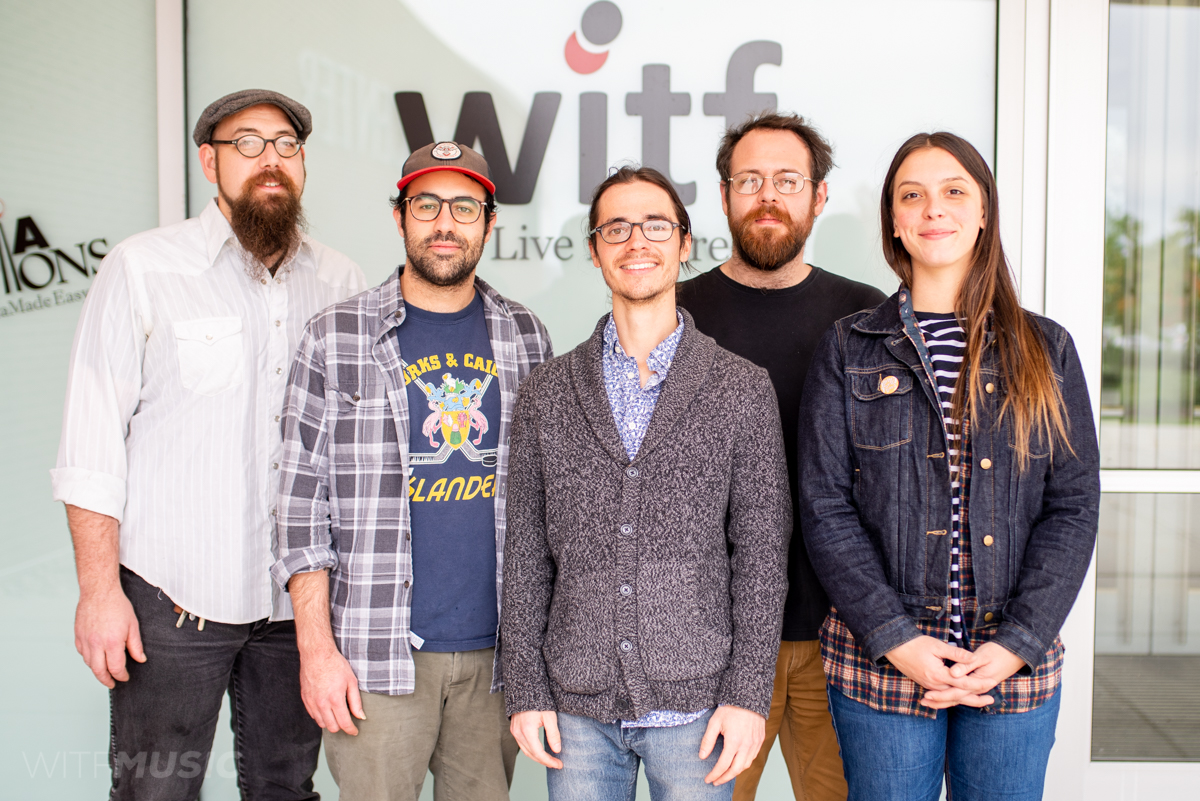 While Ton-Taun had three guitarists, The Nielsen Family Band only has two. Guitarist Doug Hynes says, “I think in this band what’s really nice, there’s a lot more emphasis on the space in the songs.”

“It’s so spacious,” John adds. “It was very daunting to just look into this sonic void and being like: where do I fit in?”