Authors: Abolitionists of South-Central PA and While Reason Slept 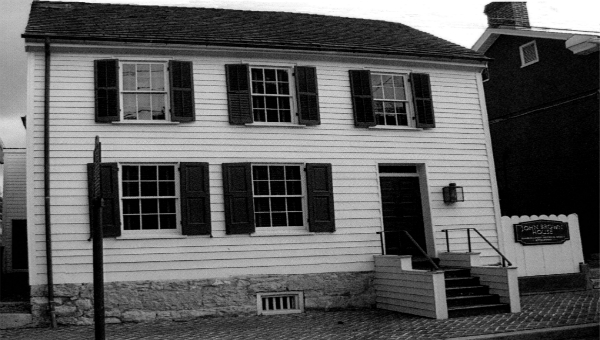 The John Brown House (Ritner Boarding House) in Chambersburg, PA, is where the famous abolitionist boarded during the summer of 1859 under the alias of Isaac Smith. During that summer, weapons were secretly secured, and plans furthered to seize the arsenal at Harpers Ferry in October 1859. (Photo courtesy of the Franklin County Historical Society)

The Underground Railroad was a series of routes, people and places that helped runaway slaves on their journey north to freedom. The “Railroad” was formed in the late 1700’s and it traversed north to free states and into Canada.

The “Railroad” reached its peak in the decade before and during the civil war, and some estimates reveal that more than 100-thousand slaves may have escaped this way.

Pennsylvania, as the “first free state north of the Mason-Dixon line,” offered many entry points for slaves seeking freedom. South Central Pennsylvania, in particular, played an historic role in the anti-slavery movement.

Many of the most well-known abolitionists who campaigned to end slavery hailed from New York and New England.  But there were many in Pennsylvania, who may not be as famous but were just as passionate about abolishing slavery.

Appearing on Friday’s Smart Talk is local author Cooper Wingert to talk about his most recent book Abolitionists of South-Central Pennsylvania. 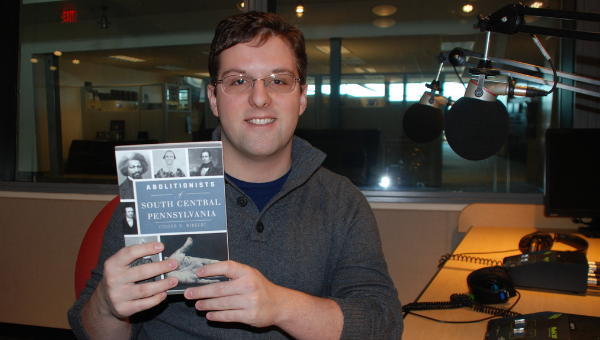 Also, we’re continuing our conversation with Thomas Brier, author of the book While Reason Slept. Brier is a Hershey native and he tells the story of the nation’s founding principles and how the men who wrote the Constitution envisioned government for the common good.  He writes that the Constitution has been eroded by self-interest, consumerism and propaganda. 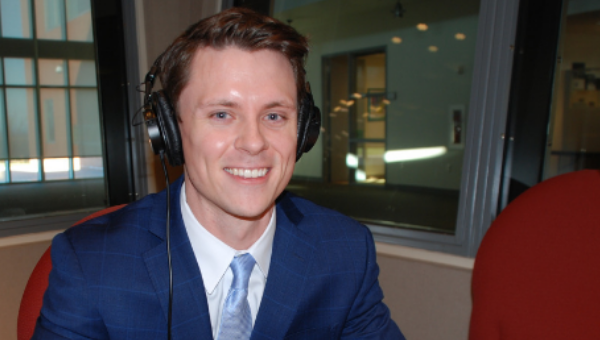