Raising the minimum wage in Pennsylvania 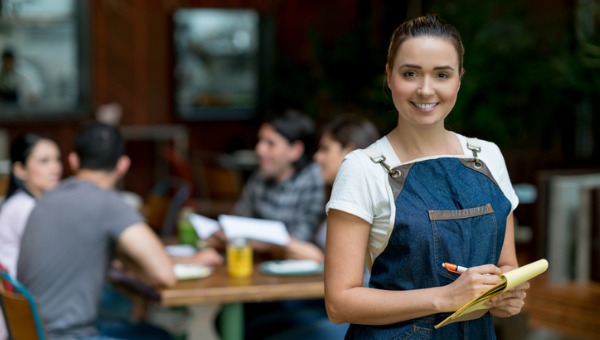 It’s a new year and a renewed push is underway to increase the minimum wage in Pennsylvania. Governor Tom Wolf  made this initiative a priority for his administration during his first term and as he begins a second term that is not changing.

The state minimum wage last increased in 2009 to match the federal wage of $7.25 an hour.  In 2018, the Wolf administration proposed an increase to $12 an hour, which did not pass.

Proponents of Wolf’s plan say an increase will help low-wage workers keep up with the cost increase of food, rent and private transportation. Opponents say the bigger issue to address is the income and skills gap of the workers, neither of which are helped by raising the minimum wage.

An Independent Fiscal Office analysis acknowledges both sides of the debate; While more than one million workers will see higher wages, about 33,000 fewer jobs will result.

Where does Pennsylvania go from here?

Joining us on Wednesday’s Smart Talk to discuss the merits and challenges with increasing the state’s minimum wage are Dr. Mark Price, Labor Economist, Keystone Research Center and Alex Halper, Pennsylvania Chamber of Business and Industry  Director of Government Affairs. 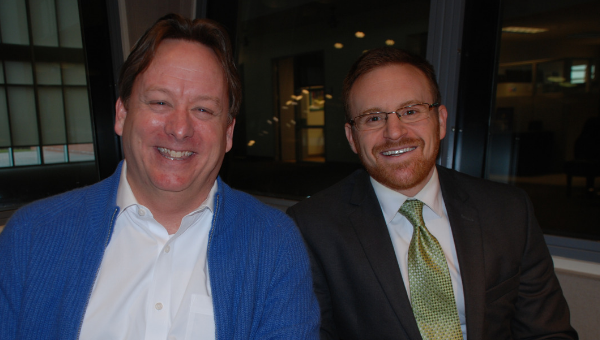