“We’re making lemonade out of lemons.”

(Gettysburg) — The Gettysburg National Military Park remains open as the partial shutdown of the federal government stretches into its second week.

And with a little help from the non-profit that works closely with the park, it has so far avoided problems of growing piles of trash and unsanitary bathrooms that have been reported at other national parks around the country.

A lack of staff due to furloughs and unsanitary conditions have forced national parks like Sequoia and King Canyon to close, according to USA Today. Other parks that remain open, but with little staffing due to the shutdown, are reporting problems such as overflowing garbage and illegal offroading.

“It’s a free-for-all,” Dakota Snider, who lives and works in Yosemite Valley, told USA Today. “It’s so heartbreaking. There is more trash and human waste and disregard for the rules than I’ve seen in my four years living here.”

But things are quite a bit cleaner in Gettysburg, where the Gettysburg Foundation, the non-profit, educational partner of the park that owns and operates the Gettysburg National Military Park Museum and Visitors Center, has stepped up to help.

Brian Shaffer, the Gettysburg Foundation’s vice president of facilities, said workers go out daily to keep two of the five comfort stations – which are restroom and information center combinations – open and clean.

“Our normal custodial service will go out there and take care of that daily cleaning,” he said.

The roads on the battlefield remain open from 6 a.m. to 7 p.m., weather permitting. Battlefield tours with licensed guides will be able to continue because of this. 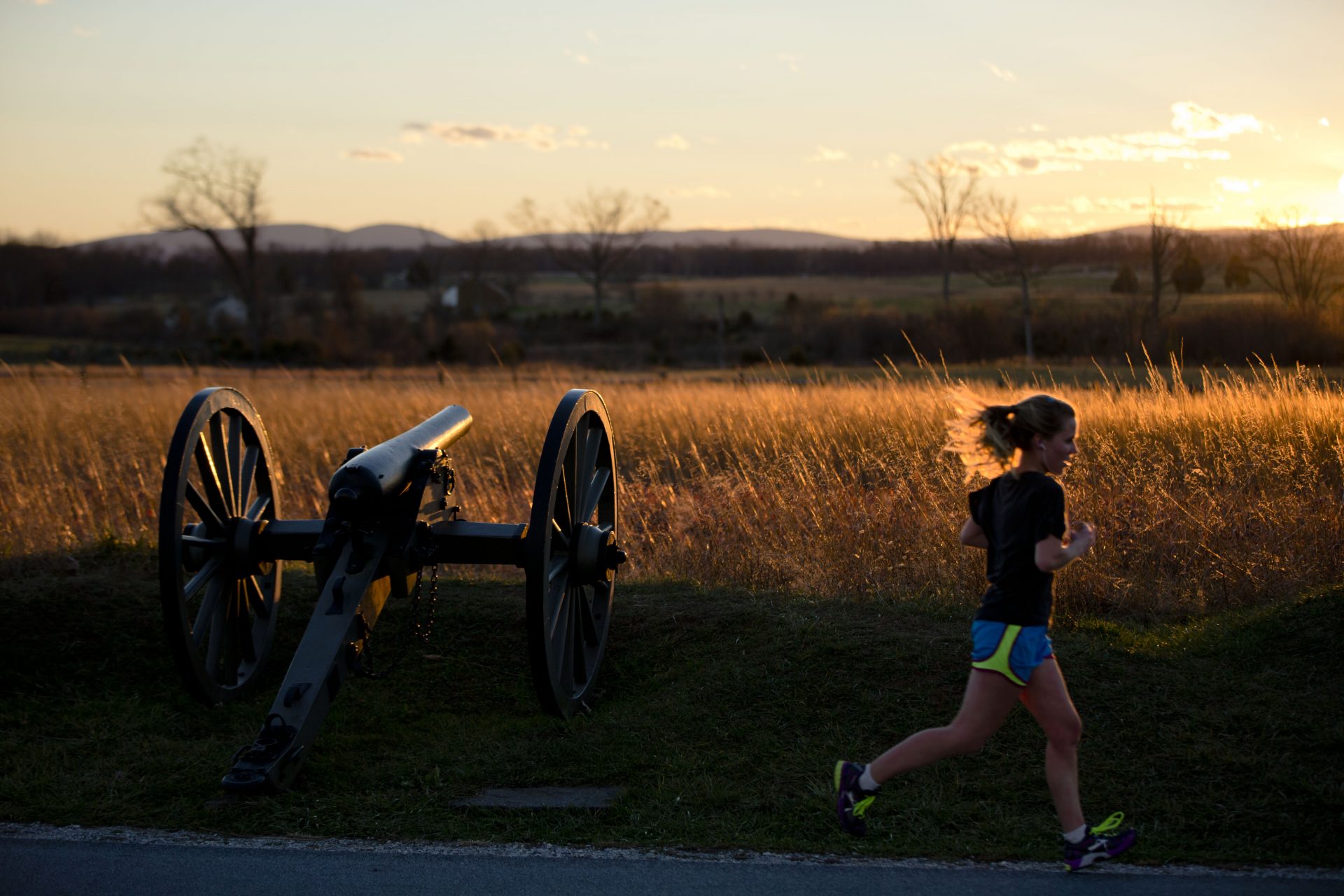 And throughout the park, Teddi Joyce, vice president of marketing and sales at the Gettysburg Foundation, said there doesn’t seem to be a problem with trash that’s been reported in other national parks.

And that may be because it’s Gettysburg.

“I drove round battlefield yesterday, and one of the things about this being such an important place and hallowed ground is that people are being respectful,” she said. “They’re taking care of the park.”

While much of the park is open, programs, like the Winter Lecture Series, have been canceled for the remainder of the shutdown. The Eisenhower Historic Site, David Wills House and Soldiers’ National Cemetery are closed, as well.

Despite the shutdown, tourism has actually seen a bit of an uptick for this time of year in Gettysburg.

“A lot of people whose travel plans to Washington DC were disrupted are making the drive up here because they hear Gettysburg is still open,” Rachel Wright of Destination Gettysburg said. “We’re making lemonade out of lemons.”

Once such visitor Wednesday was Civil War buff Mike Wolfe, from Kansas.

“I’ve never been here before, to Gettysburg, and it’s iconic, so we really want to take this opportunity to visit,” Wolfe said. “It’s funny that it’s happening during this shutdown of the federal government, so there was some concern about whether the park would be open. We were pleasantly surprised that it was.”

Other effects of the shutdown on Pennsylvania are still being felt:

If you want to purchase flood insurance, you can still do that. FEMA announced Friday that it’s reversing an earlier decision that would have limited sale of new policies and renewals.