Pennsylvania’s nuclear dilemma: should the state bail out plants? 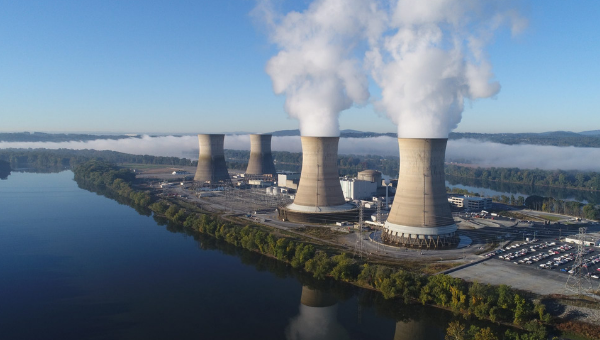 Exelon’s Three Mile Island plant is scheduled to prematurely close in September 2019. The company has been lobbying for help from the state to keep it open. Photo courtesy: Exelon

Pennsylvania could avoid a “devastating and permanent blow” to its economy and environment if it considers the ways other states have helped bail out their own failing nuclear plants… that’s according to a recent legislative report.

Exelon plans to shutter its Three Mile Island plant in 2019, and FirstEnergy announced it would retire its Beaver Valley plant ahead of schedule, in 2021.

The early closures are part of a broader trend across the U.S. as the industry has struggled amid slowing demand for electricity, high operating costs, and competition from cheaper natural gas and renewables.

In recent years, other states have used various, controversial mechanisms to give billions of dollars to prop up their ailing nuclear plants by recognizing them as a source of carbon-free power… and there’s a big push to do something similar in Pennsylvania. 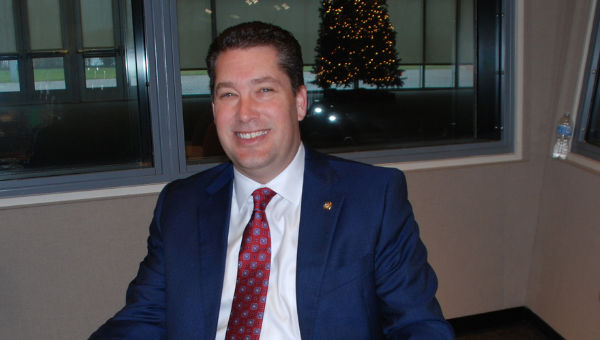