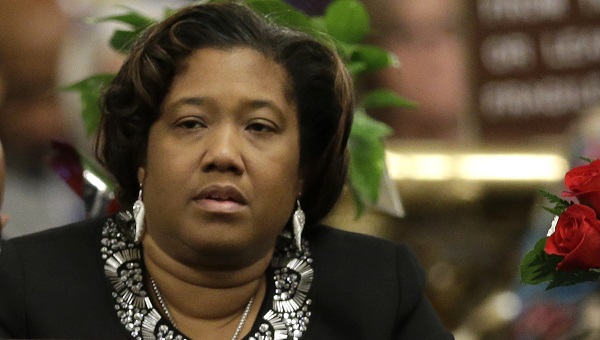 (Harrisburg) — A county prosecutor is asking a Pennsylvania judge to remove a state representative from office, one week after she was sentenced to probation in a bribery case.

She was convicted in October of taking $4,000 in bribes from a confidential informant.

She was unopposed and re-elected in last month’s balloting.

The person answering the phone at her Philadelphia district office wasn’t able to contact her, and a spokesman for the House Democratic caucus says she hasn’t stepped down.

Gov. Wolf on climate change: 'We are having real problems'