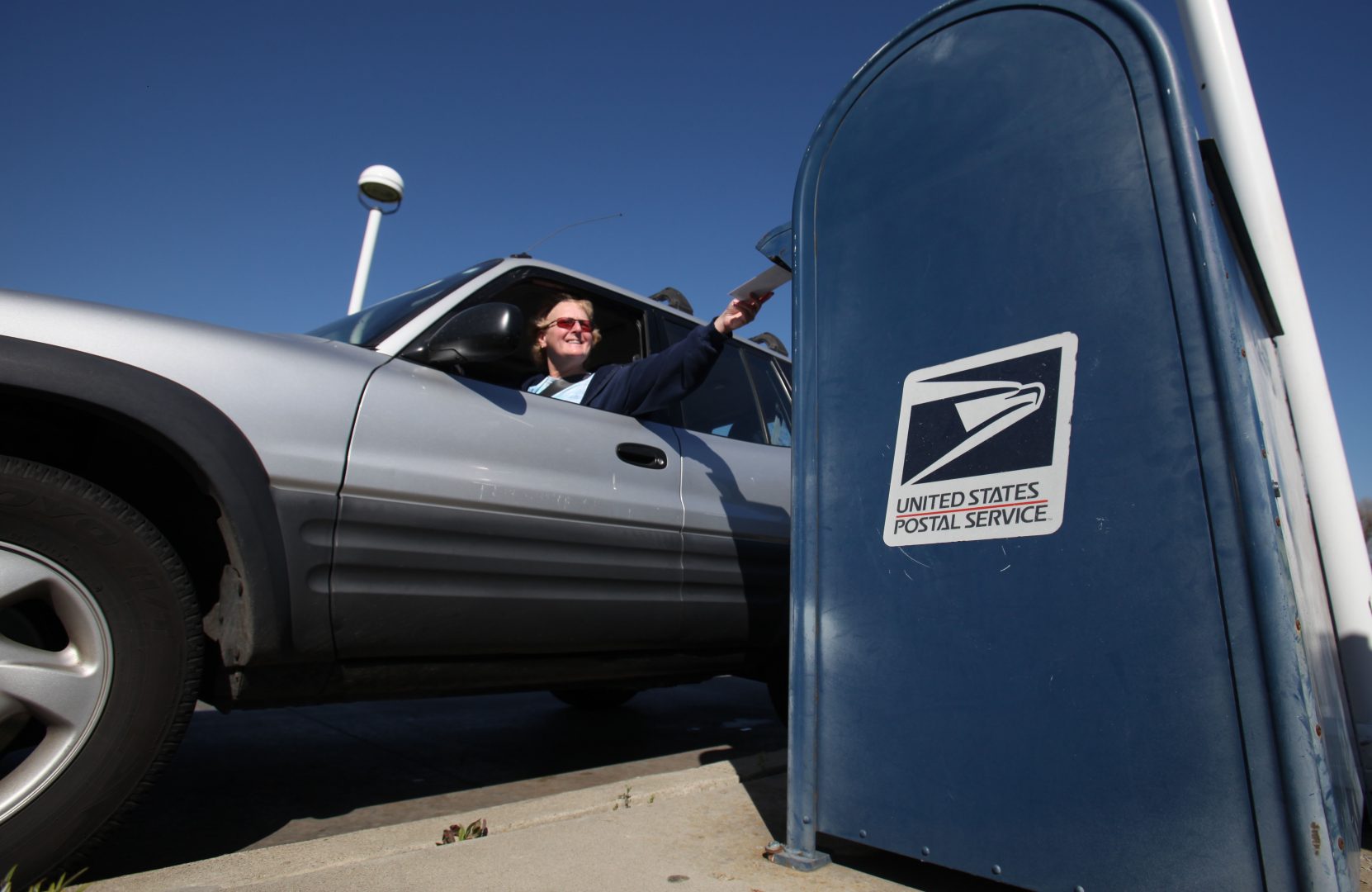 Pennsylvania has the tightest absentee ballot law in the country. Where most states allow them to be postmarked by Election Day, the commonwealth denies any ballot that doesn’t arrive at its county election office by the Friday before the election. It allows ballots to be sent out to voters just a few days before that—which can mean a pretty tight turnaround time.

This issue was displayed prominently in the aftermath of the midterm election when, facing a losing margin of less than 100 votes, State Representative and Democratic Senate candidate Tina Davis sued her county in an effort to get 216 late absentee ballots counted.

Davis’s lawsuit failed. Her opponent argued it would amount to “changing the rules of the contest after the contest is over.” But she’s now determined to bring the issue to the legislature—and there are some Republicans on board.

Rep. Aaron Kaufer from Luzerne County also thinks the commonwealth’s absentee ballot policy has problems. He talked with a disabled constituent who was unable to work within the tight timeline for absentee voting. “I think the process is outdated,” he said.

Plus, the Pennsylvania chapter of the American Civil Liberties Union has a lawsuit pending that aims to ease the ballot policy once and for all. Legal Director Vic Walczak says the petition includes nine people who had difficulty voting absentee, but that group is just “the tip of the iceberg.”

On this episode, we’ll talk to all the people involved, and try to figure out the odds of anything changing.

Lawmaker on Pa. firefighter issues, ‘I’m telling you we are in a crisis right now’