Tucker Carlson, left, of Fox News, is seen in this image from a January 2018 interview with U.S. Rep. Scott Perry.

Nine months ago, he said more information ‘will come to light in the coming days.’ But new info has not bolstered his claim

Tucker Carlson, left, of Fox News, is seen in this image from a January 2018 interview with U.S. Rep. Scott Perry.

Perry said he smelled a “rat” with the case, and he said he was made aware of “credible evidence or credible information regarding potential terrorist infiltration through the southern border regarding this incident.”

There was anger over the remarks, including from a survivor of the Las Vegas shooting who wrote a guest column about Perry’s comments. And there was plenty of news coverage.

The Washington Post said the claim was unsubstantiated and was “another instance of a fringe conspiracy theory leaking into the mainstream… .”

In a statement at the time, Perry told the York Daily Record that he had a responsibility to share the information.

“More information regarding this matter will come to light in the coming days,” he said.

That was nine months ago.

Perry, a Republican and three-term member of Congress, is running for re-election against Democratic challenger George Scott in the new 10th Congressional district, which covers Dauphin County, and parts of York and Cumberland counties.

The race is shaping up to be a key battleground in the fight for the U.S. House this year. Perry is set to appear with Vice President Mike Pence at a rally in Lancaster County this afternoon.

Since Perry’s Fox News appearance nine months ago, more information about Las Vegas has come to light — but it doesn’t bolster Perry’s assertion.

“Both the sheriff and I are very confident that there was one shooter,” Aaron Rouse, the FBI special agent in charge of the Las Vegas division, said in a July interview with a public radio station in Nevada. “That shooter is deceased. And there is not a broader conspiracy revolving around this issue.”

“Well, everything that has come out is open source. What I can’t tell you is what I saw in the secure compartmentalized information facility, or SCIF,” Perry said after a Thursday evening debate in Lancaster County. “I got a briefing that shows very different information (than) what you’re seeing on open source. I can’t discuss it with you.” 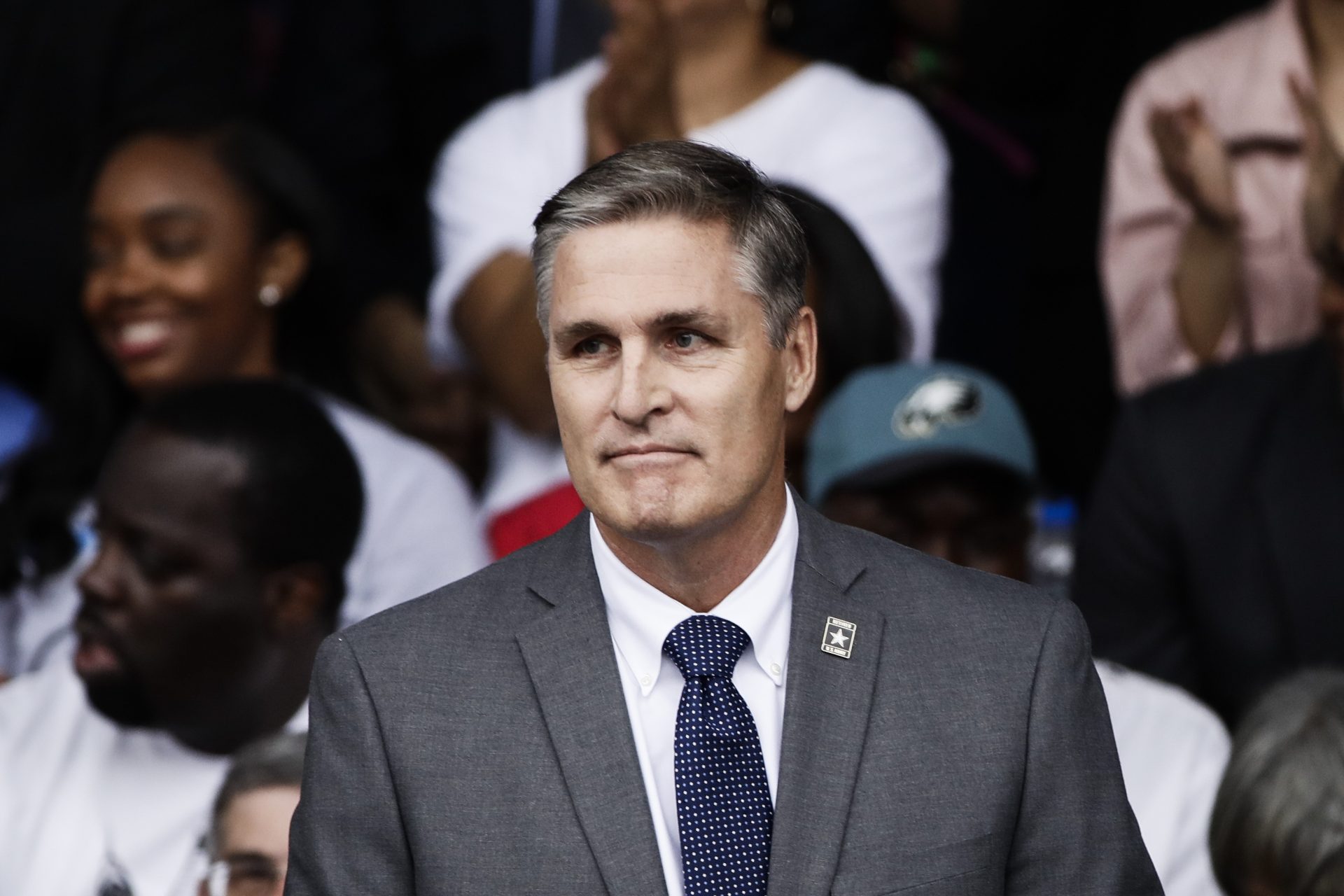 The Fox News comments and the controversy around them didn’t come up during debates between Perry and Scott last week.

But Perry talked about the issue when asked by a reporter after Thursday’s debate. He said the FBI investigation is still open, and he hopes the information he saw eventually comes out.

The Oct. 1, 2017 massacre in Las Vegas was the deadliest mass shooting in modern U.S. history.

Law enforcement said 64-year-old gunman Stephen Paddock opened fire from a hotel on a crowd of about 22,000 concertgoers. He killed 58 people and then himself.

The Islamic State claimed responsibility for the attack. But the day after the shooting, Rouse of the FBI said, “we have determined, to this point, no connection with an international terrorist group.” PRI’s The World reported that terrorism experts pointed out “that this incident lacks the usual hallmarks of ISIS-inspired terrorism: a young male perpetrator, a history of petty crime and signs of allegiance to ISIS on social media.” The article said that ISIS had falsely taken responsibility for attacks before.

But the website Infowars — which has pushed widely debunked conspiracy theories that the 9/11 terrorist attack was an inside job and that Sandy Hook Elementary School shooting deaths were faked — pushed the ISIS theory. It ran a story on Oct. 6, 2017, with the headline “Massive Evidence Mounts Vegas Shooting Was An ISIS Attack.”

In late January, Perry showed up on Fox News on Tucker Carlson’s show. (In the recent interview, Perry dismissed any connection between his comments and what has appeared on Infowars. “I don’t know anything about Infowars,” Perry said.)

Carlson said there were “still many mysteries and some new developments” in the case, including statements from an attorney for Las Vegas police, indicating new charges could be coming — even though the shooter was dead.

“Congressman, you’re the only member of Congress, I’m aware of, who’s taken a public position asking questions about this,” Carlson said to Perry. “What are your questions?”

“Well, I smell a rat like a lot of Americans do. Nothing’s adding up. It’s been four months as you said. …The man’s dead. They said he’s a lone gunman, lone shooter, yet we can’t get the autopsy results.

“But even more troubling than that, recently I’ve been made aware of what I believe to be credible evidence or credible information regarding potential terrorist infiltration through the southern border regarding this incident.”

“Well, they could be. Well, let’s face it. ISIS twice before the attack, ISIS warned the United States that they would attack Las Vega I think in June and August.

“And then after the attack claimed responsibility four times. Meanwhile, the local law enforcement investigative services are telling us there is no terrorist connection, lone gunman.”

Another guest on the show, attorney Catherine Lombardo, who is representing Las Vegas victims, said she had seen no evidence of a terrorist attack.

“And I will ask, with all due respect, congressman, unless you have specific evidence to back that up, it seems a bit irresponsible to make that allegation. …If you do have any evidence of that, I’m asking you right now to share it with us,” Lombardo said.

Perry said he wasn’t able to share more details. But he said that the National Counterterrorism Center should be investigate.

Jennifer Holub, a survivor of the Las Vegas attack, called Perry’s remarks “infuriating” in a guest column for PennLive.

“Conspiracy theories distract from the real issue, which is that survivors of the Las Vegas shooting are receiving little, if any, assistance while politicians like Scott Perry use us as a political football,” she wrote.

More information has come out about the Las Vegas attack since January. But that information hasn’t backed up Perry’s assertions about “potential terrorist infiltration through the southern border.”