Mary and Rick Lacey stand for a portrait outside their home in Camp Hill, Cumberland County. They say their 8-year-old son Taylor, who has special needs, has benefited from applied Behavioral Analysis.

As the state moves toward new regulations for helping special needs children, advocates say the standard is too low in Pennsylvania. 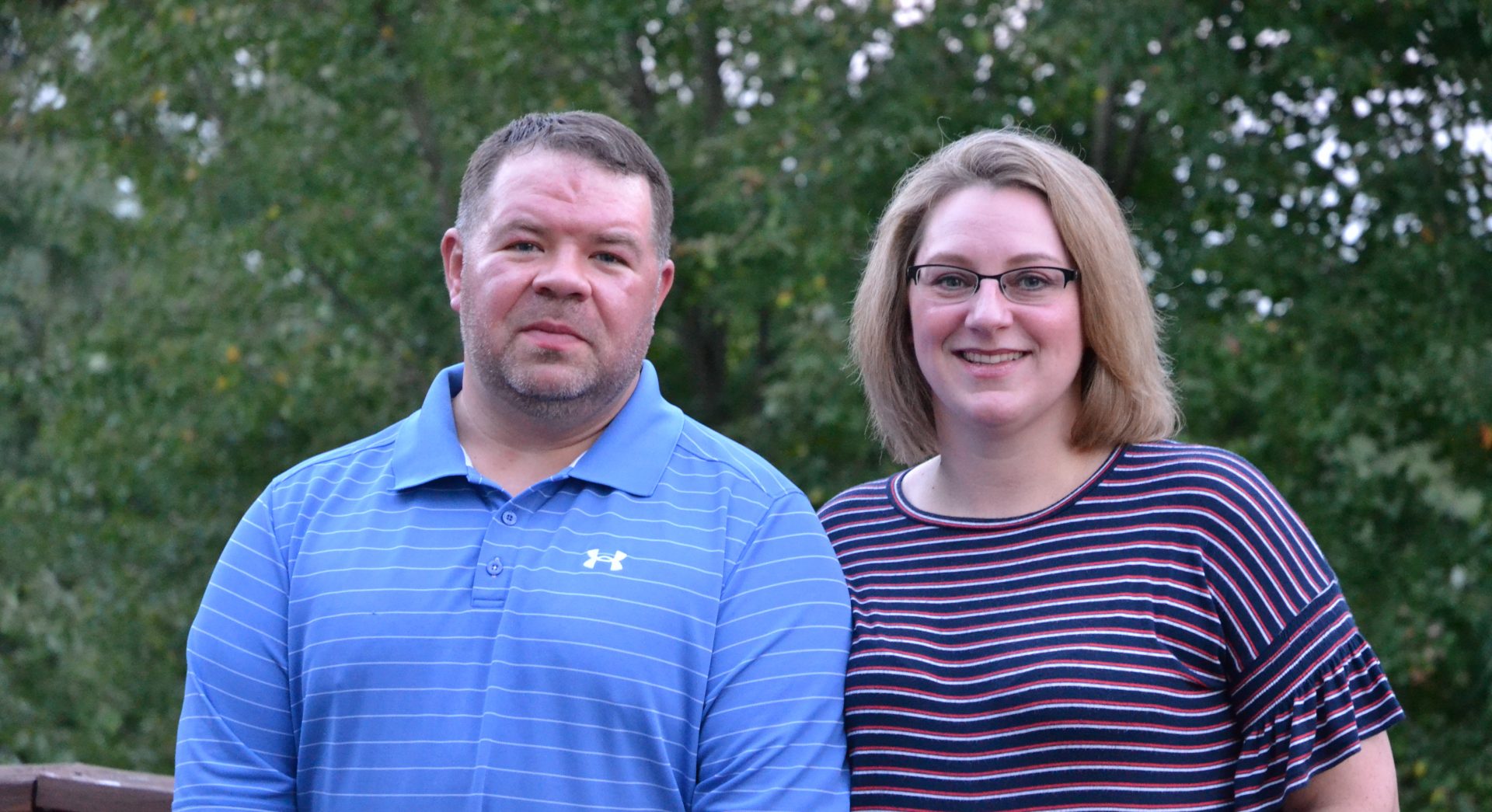 Mary and Rick Lacey stand for a portrait outside their home in Camp Hill, Cumberland County. They say their 8-year-old son Taylor, who has special needs, has benefited from applied Behavioral Analysis.

When Mary Lacey’s son Taylor was 2 years old, she noticed he was falling behind the curve.

“He would generally hit developmental milestones just behind his peers, but he wasn’t talking.”

The doctor said Taylor had a pervasive developmental delay, a diagnosis that changed Mary and her husband Rick’s lives overnight.

“We planned to have three kids,” Rick Lacey said. “After he was diagnosed, we made a decision. If we brought siblings into the picture, would it be fair for him or fair for the siblings? For us, the answer was no.”

The Laceys threw all their efforts – and whatever money they could spare – into helping Taylor learn to speak.

That’s where the Laceys hit their first roadblock.

Mary Lacey was shocked when an office worker at one mental health practitioner’s office told her that what she was looking for doesn’t exist in Pennsylvania.

The Laceys soon realized they had walked onto a battlefield where mental health practitioners and the state Department of Human Services were fighting to define who is qualified to help children with special needs.

In Pennsylvania, there are no regulations surrounding credentials for applied behavioral therapy. That’s different from states like Maryland and Massachusetts, where therapists must have a master’s degree in psychology and get a nationally-recognized credential as a board-certified behavioral analyst.

Mary and Rick eventually found someone who could perform ABA. Insurance didn’t cover it, so they paid cash: about $100 an hour. They were willing to pay for up to 30 hours per week of the one-on-one therapy, which is what Tierney recommended.

“Even if you could afford that type of expense in a week, at the time you couldn’t get it, because the BCBAs were so full that they could only get like six hours a week,” Mary said.

To her, there was a stark difference between the credentialed therapist and the other support Taylor received.

“They would teach Taylor to sit in a group of peers and be quiet. But that’s all it was. He wasn’t learning anything. So all of this learning is happening around him. Kids are picking up their ABCs or the words of a song. But all you’re doing is training this kid, with M&Ms or whatever you’re using, to sit and be quiet.”

Mary and Rick kept paying for applied behavioral therapy when they could find it. The sessions started to pay off.

“All of a sudden we saw sentences form and questions come out, then we went from nothing to him being able to say, ‘I want water. I want juice.'”

Today, 8-year-old Taylor is an inquisitive boy with a sense of humor and a mischievous streak, Mary said. He’s not afraid to ask questions and express himself, and that’s something Mary and Rick attribute to ABA sessions.

After seeing Taylor’s growth, Mary and Rick became advocates for ABA in Pa., a movement to make sure children with special needs in the commonwealth have access to credentialed therapists.

The group takes issue with how the state has rolled out care for special needs children.

In 2016, the Disability Rights Network of Pennsylvania settled a class action lawsuit against the state’s Department of Human Services, a case known as Sonny O. vs. Dallas.

Plaintiffs in the case say the state was not providing applied behavior analysis, leaving children without access.

The settlement requires the state Department of Human Services to make guidelines to provide the service.

The agency has written regulations that haven’t been finalized yet.

Some are not happy with the proposed result of those regulations.

Taylor’s doctor, Cheryl Tierney, is also an advocate for ABA. Tierney said, having worked in other states, she can’t believe that Pennsylvania is allowing people without the credential to do this work.

“If you were to compare our outcomes in Pennsylvania to outcomes in states that have better-qualified individuals providing the intervention, our outcomes are quite poor,” Tierney said. “Our children are not growing up and obtaining employment, living independently, and maximizing their potential… It’s not the same kind of outcomes you might see in a state where the qualifications are better.”

From the state’s perspective, the problem is there aren’t enough people with the credential to meet demand, said Sherry Peters, director for policy planning and program development at the Office of Mental Health and Substance Abuse Services, which is part of the Department of Human Services.

Peters pointed to data that shows only about 900 board-certified behavior analysts live in Pennsylvania.

“That is not nearly enough to assign a BCBA to every child,” Peters said. “We’ve got more than 60,000 children with autism alone who are receiving behavior health services. There’s just not enough to go around.”

Under the proposed regulations, each agency that provides ABA must have one credentialed clinical director, Peters said. That may not be a perfect system, but it’s enough to make sure children are getting the right kind of assistance.

“We don’t just allow anyone that wants to be a behavior specialist to provide the services,” Peters said. “There are a number of requirements.”

However, those requirements may make it harder to recruit credentialed analysts, Tierney said.

“In these regulations they are developing or using terms that would be unique to Pennsylvania, not recognized by any other state, and are not in line with the terms that are nationally recognized,” Tierney said.

She and others are supporting a piece of legislation set to be introduced in the state house in December that would require licensure for those conducting ABA.

Mary Lacey said she knows the difference applied behavior analysis has made for Taylor. Her only wish is that she’d started sooner and there’d been more of it.

“I stay up at night thinking about the time lost,” she said. “Because of the way the state has structured the system, you’re taking kids that could be at peer level, and you’re setting them back to a point where they can’t catch that curve.”