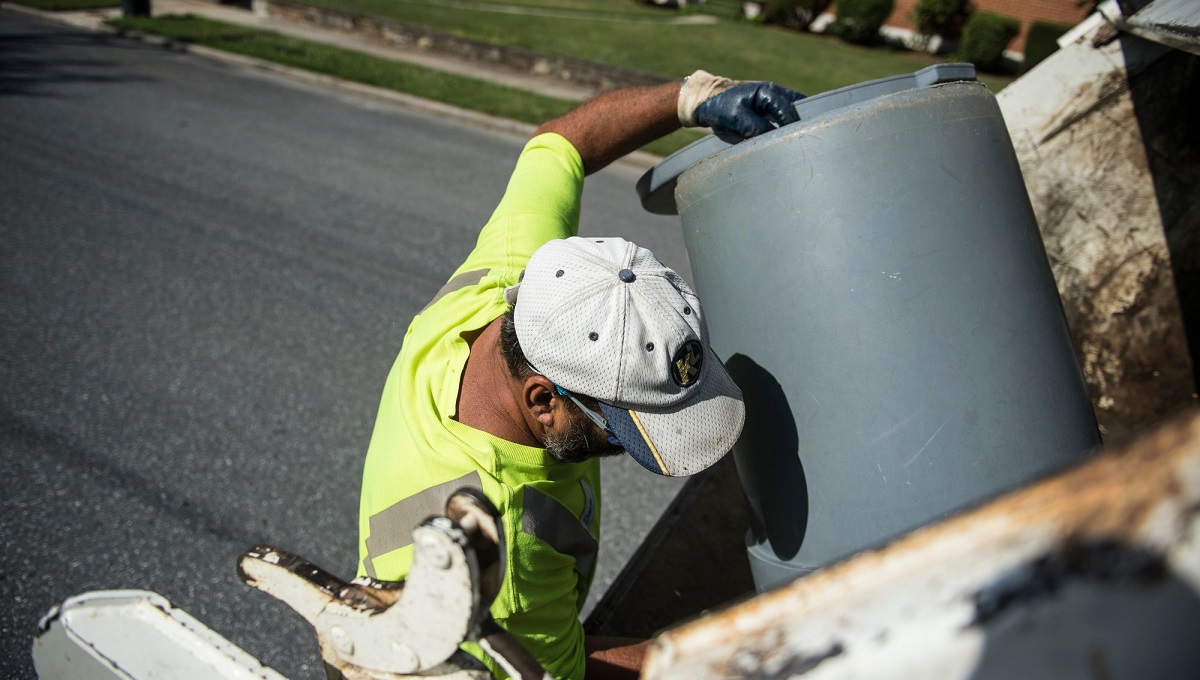 Palmyra’s refuse collection workers have resigned from their positions thanks to an uncertain future brought on by the borough’s recycling woes.

A possible layoff due to a potential change in how the borough handles its recycling program may have influenced their decision to seek employment elsewhere, according to Palmyra Borough Manager Roger Powl.

“Our program benefits because we have Waste Management’s recycling transfer station right here in the borough, so … one of the drivers could take the refuse truck down to the landfill while the other two guys would go out and run around again for recycling,” Powl said.

However, the scale at the recycling transfer station is broken and Waste Management may not replace it, according to Powl.

“It’s a $50,000 to $70,000 replacement cost from what they told us,” Powl said. “The rumor mill has it that they’re probably going to be closing this facility and if that happens, it means we have to haul the recycling somewhere and there are hardly any places around here to do that.”

Waste Management is an environmental solutions provider serving more than 21 million municipal, commercial and industrial customers in the U.S. and Canada, according to its