Attendance down at York Fair this year, worst in decade 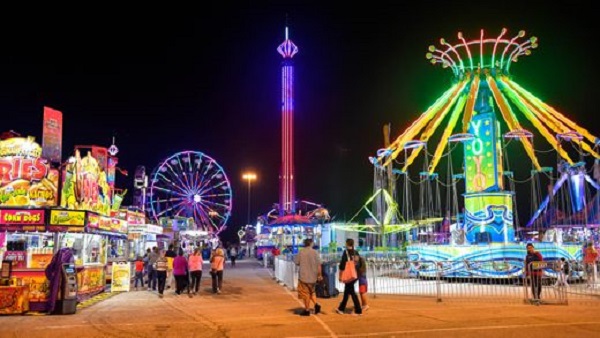 More than 4.5 inches of rain fell during the fair this year, according to AccuWeather.com.

Attendance at the York Fair this year was 450,173, marking the worst figure in more than a decade. Attendance was down more than 100,000 from last year, a news release states.

Fair management says it was the rain — or threat of it — that affected the numbers. The York Airport in Jackson Township recorded 4.5 inches of rain during the fair, said Tom Kines, senior meteorologist with AccuWeather.com.