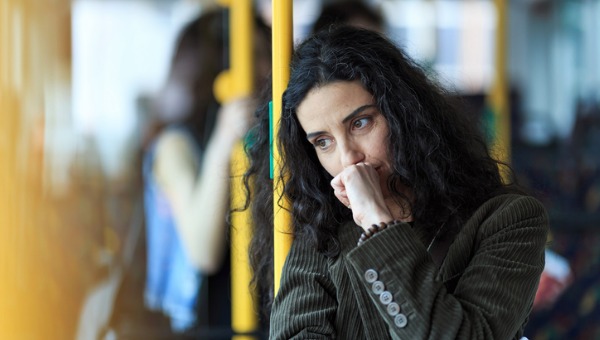 Everyone worries; some people more than others. When does excessive worry become anxiety?

While occasional anxiety is a normal part of everyday life, anxiety disorder involves more than temporary worry; it is marked by worry and fear that does not go away and gets worse over time.

According a recent Tribune Content Report, nearly one in five adult Americans experience anxiety disorder each year. Anxiety disorders in children are common, too, and affect over 25% of children between 13 and 18 years old.

There are different types of anxiety disorders, but they all can interfere with daily activities like work, school, and relationships.

Panic disorder is a type of anxiety disorder. Panic disorder and anxiety often begin during adolescence, although they may start during childhood, and sometimes run in families.

A panic attack can begin without warning. It is an abrupt onset of intense fear or discomfort that reaches a peak in a matter of minutes. The heart pounds, hands shake, and it literally feels like what is happening could kill you; they can be that frightening.

If you have ever experienced a panic attack, these symptoms are all too familiar. According to the Anxiety and Depression Association of America, what differentiates a panic attack from other anxiety symptoms is the intensity and duration of the symptoms. Panic attacks typically reach their peak level of intensity in 10 minutes or less and then begin to subside.

For many people suffering from the attacks, the fear of them can be debilitating. They may become so worried about having another attack that they change their lifestyle and avoid situations that may trigger an event. This fear and avoidance can lead to panic disorder. According to the American Academy of Child and Adolescent Psychiatry, more than three million Americans may experience this disorder in their lifetime. 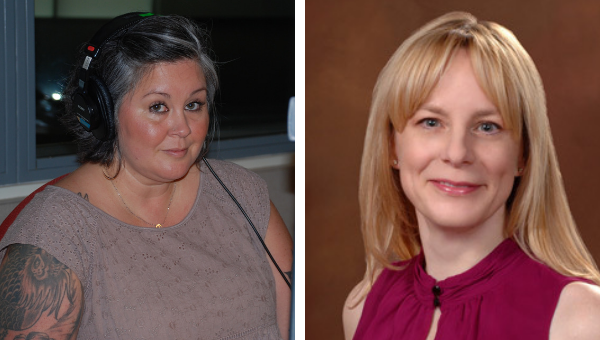 Joining Smart Talk on Tuesday to discuss anxiety disorder and panic attacks is Dr. Katherine Dahlsgaard, Ph.D., Clinical Director of the Anxiety Behaviors Clinic at the Children’s Hospital of Philadelphia.  Also, on the program are Kristin and her 11-year-old son James, who began experiencing anxiety as early as five and was recently diagnosed with panic disorder. They are in the studio, along with Counselor Shannon Weise, licensed clinical social worker specializing in the treatment of anxiety disorders. 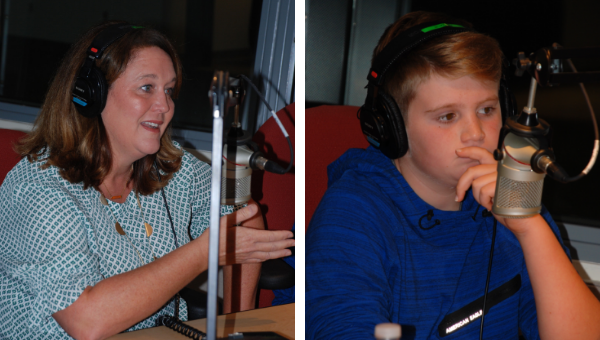