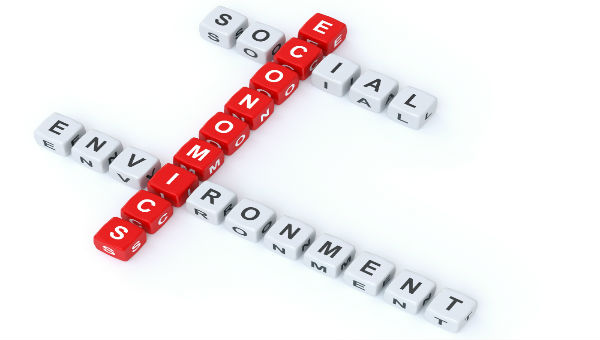 Smart and sustained growth is a goal for most communities. What happens, though, when planned growth and development conflicts with the interests of one or more key stakeholders?

One such battle involved the Cumberland Valley School District, they hoped to construct a new school on the McCormick Farm, which is part of the Natural Lands Trust. After considerable public outcry and hearings, the school district withdrew their plans.

In another example of conflicting interests, developers seek a zoning text amendment to develop the Summerdale Property in East Pennsboro Township. They hope to develop a light industrial component to the property, which could include warehousing. A public debate began, and the township planning commission recently recommended rejecting any changes. Township officials take up that vote this month.

So, if most communities seek smart and sustained growth, how do stakeholders work together toward a consensus? And if they cannot, what is the process to defend their interests?