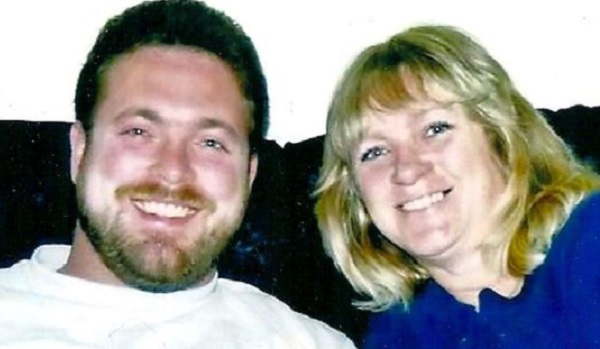 Judy Deaven said when her son, Joey Behe, was a boy, he was sexually abuse by a priest from the Allentown Diocese. Deaven said her son died in 2015, and she had testified before the grand jury that investigated the Allentown diocese and five others. (Photo: Submitted)

(Undated) — Joey Behe’s boyhood was, in many ways, typical.

He grew up playing outside with his friends, riding bikes and building forts.

“He was fun-loving, just a normal kid,” said his mother, Judy Deaven.

But in a few key ways, Joey was very different from other boys.

He showed true kindness and a desire to understand others, said Deaven, who lives in the Harrisburg area. This earned him respect and trust.

When he was in high school, he was the one others went to for help or advice.

But Joey had a secret.

“When this happened to him, he didn’t know where to go,” his mom said. “He was used to being the person who gave out the advice and the help.”

Judy Deaven son, Joey Behe, was sexually abused and injured by a priest when he was a teenager.He died of an accidental overdose in 2015. John Buffone, jbuffone@ydr.com

Though it took him about 20 years, Joey eventually told his mother what was done to him:

When Joey was a teenager, a priest raped him.

Just several years after Joey found his voice and started to speak out in defense of other victims of clergy sexual abuse, he died in 2015 from an accidental drug overdose at the age of 45.

When Joey was raped by the priest in the 1980s, he had suffered physical injury to his spine and spent much of his adult life trying to dull that pain.

Even though Joey couldn’t testify before