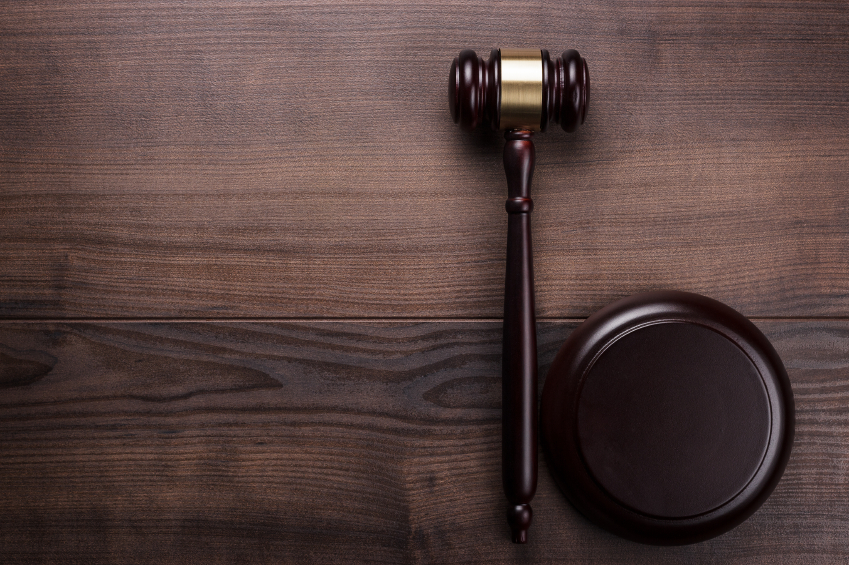 An officer found a YouTube video in 2012 of the 24-year-old Knox performing a song with a three-word title that ends, “the Police.” That prompted charges of witness intimidation and terroristic threats.

Knox argued the song was strictly artistic in nature and he didn’t intend to threaten police or have the video released publicly.

But the court’s ruling says Knox selectively targeted the officers in response to their prior interactions.

Wagner says he doesn't want workers knowing what he makes