Racism in York County: ‘There’s more work to do,’ but who’s doing it? 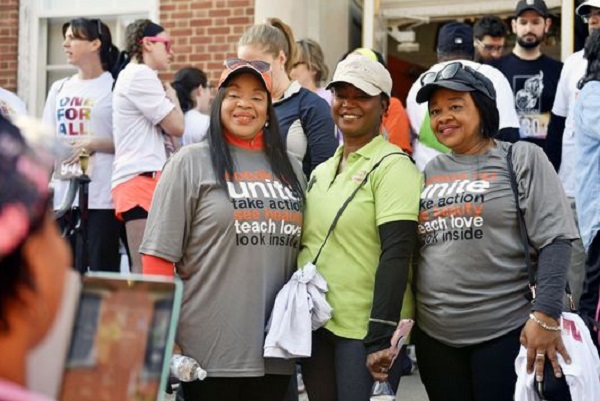 (York) — After every racially charged incident in York County, somebody shares a familiar refrain: “We’ve come a long way, but there’s more work to do.”

There’s little doubt that York is not in the same place it was 50 years ago, when riots broke out after years of blatant discrimination. But it’s the “more work to do” part that raises a question.

Who is doing the work?

After several interviews and even more unreturned calls and emails, the York Daily Record has come up with the following answers: 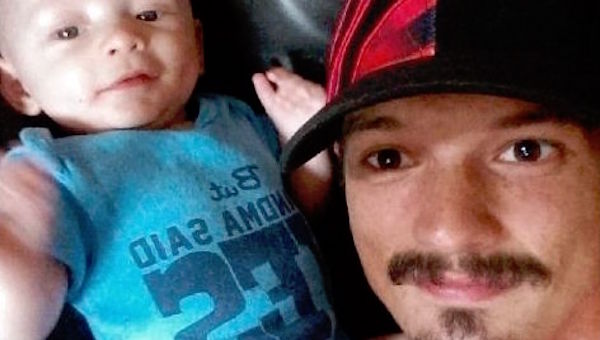 Chad Merrill died early Saturday morning after being shot once in the chest in the parking lot of the Red Rose Restaurant and Lounge. (Submitted)

Three of those groups are open to the public, and the Black Love Movement shared a Facebook Live of its event.

The group led by Conover is closed to the media and public for now, but will eventually be open.

“It’s a chance to be more candid and a safe place to speak openly, without people worrying about having their pictures or words in the paper,” she said.

Conover’s group met Tuesday for the second time. The first meeting was held early this summer. They were prompted to meet after police were called twice on five black women who were asked to leave Grandview Golf Course for alleged slow play.

“There have been past issues of discrimination, and people have felt like they were treated differently for years. Grandview was the final straw,” Conover said.

The group is in its early stages, focusing on the problem, rather than solutions, she said.

“We started off the meeting agreeing racism exists, and we want to confront racism,” Conover said. “Our ultimate goal is to end racism in our community.”

How they will accomplish that goal isn’t clear. Conover and others in the meetings have said they are “very early” in their efforts. Others who attended have not responded to questions at all.

“We have a long way to go,” said Sandra Thompson, NAACP chapter president in York and one of the five black women asked to leave Grandview Golf Course on April 21. “There was a consensus that racism exists in York County. Something needs to be done about it, but so much more foundational work must be done.”

Thompson missed the first meeting earlier this summer, but she was with Conover’s group Tuesday night.

“I’m making sure I lend my voice to assure people who are discriminated against are represented,” Thompson said.

She also pointed out there are organizations and advocates fighting for equality year round: NAACP, Latino Unidos, CASA, Carla Christopher, Dommonick Chatman and other community leaders.

To truly fight racism, you need to have the right discussion, according to Barnes, who leads the African Rooted organization that’s hosting a dance party Friday night.

“The meetings mean well, but I’m not sure we’re attacking the actual problem sometimes. We’re too stuck on changing how people feel,” she said. “What we need to do is train our children when racism presents itself to not get in more trouble by reacting a certain way.”

Barnes is OK with someone hating her, but she needs to be treated with respect.

“If you want to hate me? Fine. That should not affect me getting a job, or shopping in a store or make someone follow me in a store,” she said.

Barnes doesn’t want to tear down anyone’s Confederate flag and believes in free speech, she said. And she wants the same freedom.

Meetings about actions that can be taken would be more helpful, in her opinion, than discussing how people feel about each other.

“You can’t change a heart condition,” Barnes said. “If someone is a racist, they are a racist. It’s not my job to change their heart around.”

This story is part of a partnership between WITF and The York Daily Record.