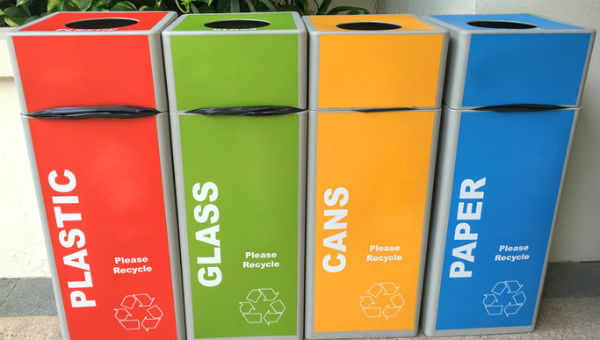 Before this year, China was the largest buyer of recycled commodities, which were by volume the largest United States export. However, beginning January 2018, China stopped accepting two dozen foreign recyclables, including mixed paper and mixed plastics. In addition, it lowered the permitted amount of contaminants – non-recyclable items that are put in recycling bins – from five percent to 0.5 percent. This was seen as a nearly impossible level to achieve.

Since the U.S. can no longer sell its recyclables to China, the refuse is piling up at material recovery facilities as they try to find new outlets for the waste. To deal with this change, some counties, such as Lancaster County, are cutting down on household items that can be recycled. Other counties are considering raising fees to compensate for the loss of the foreign outlet for recycling services.

For more information on this topic: 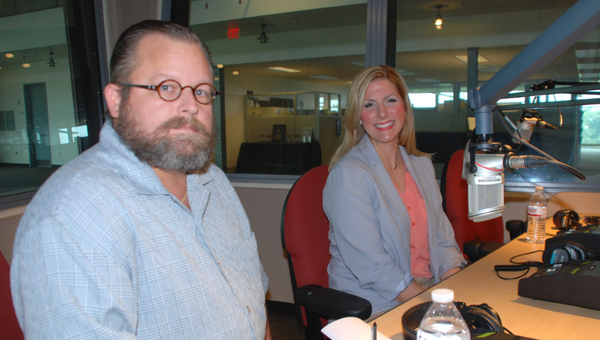 Also, Jeff Weaver — the Campaign Manager for Democratic presidential candidate Bernie Sanders in 2016 has written a new book about the campaign.  It’s called How Bernie Won — Inside the Revolution That’s Taking Back Our Country — and Where We Go From Here.

Jeff Weaver will be at Midtown Scholar Bookstore in Harrisburg Saturday at 6 p.m.