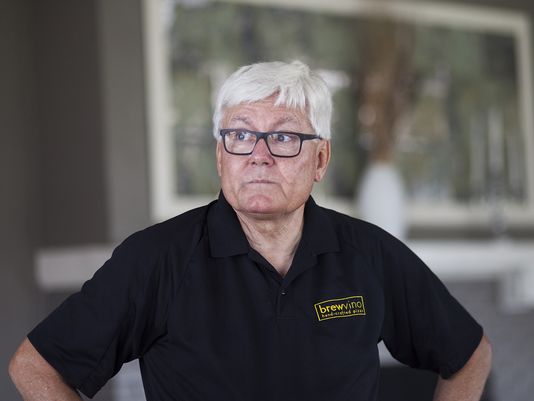 Debt, foreclosure and lawsuits filed by contractors who were never paid all surround the man who once was one of the top elected officials in York County.

(York) — Former York County President Commissioner Steve Chronister’s troubles did not start with his videotaped confrontation with the local president of the NAACP and four other female African-American golfers at Grandview Golf Course.